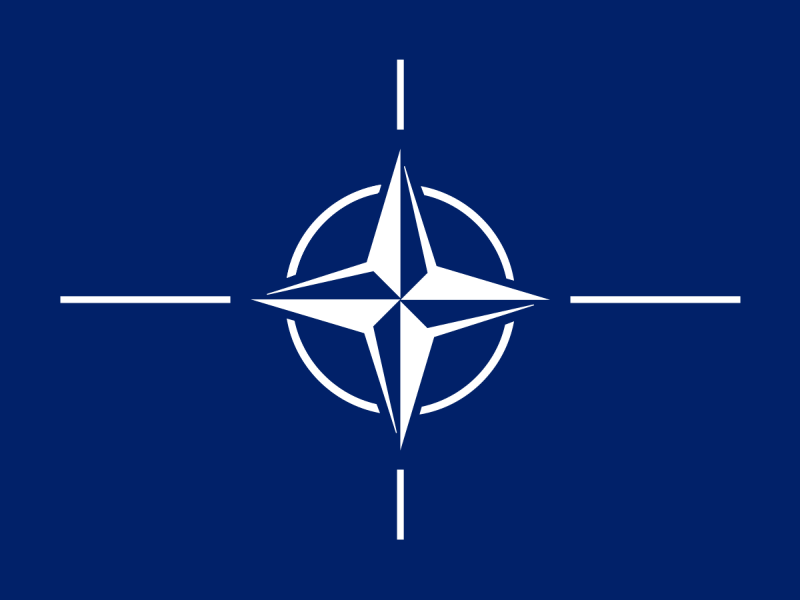 «Russia intends to de-Nazify NATO,» that’s according to V. Dzhabarov, First Deputy Head of the Russian Federation Council Committee on International Affairs. Russian aggression is going international. The Kremlin is shifting from rhetoric of threats to direct action.

Putin has lost in Ukraine. The Kremlin has already realized this, now setting a course for the destruction of Ukrainian cities and civilians. The Kremlin is trying to cover up this barbarity with threats voiced to the EU and NATO.

Europe is next. If Putin isn’t stopped in Ukraine, Europe will be his next target. Perhaps Russia might choose to invade Moldova or the Baltic states. In fact, grounds are now already been created to this end, at the level of rhetoric of officials responsible for the highest-level decision-making.

The Kremlin has embarked on a full-out confrontation with the West — informational, political, and military. The shift of the war of words into a real war with the West is just a matter of time.

The Kremlin spits threats whenever it’s scared. They’re scared whenever they realize their vulnerability. Unprecedented sanctions and international isolation have weakened the Kremlin so it’s now getting weaker. Being deemed as an outcast and aggressor guarantees an even further weakening of Russia.

Putin is raising the stakes to rally his citizens for war. The narrative of fighting Nazis in Ukraine is rather weak in this respect, while the war with the evil West and insidious NATO seems quite suitable. Such a war could justify all costs – from sanctions to huge losses in manpower and military equipment.