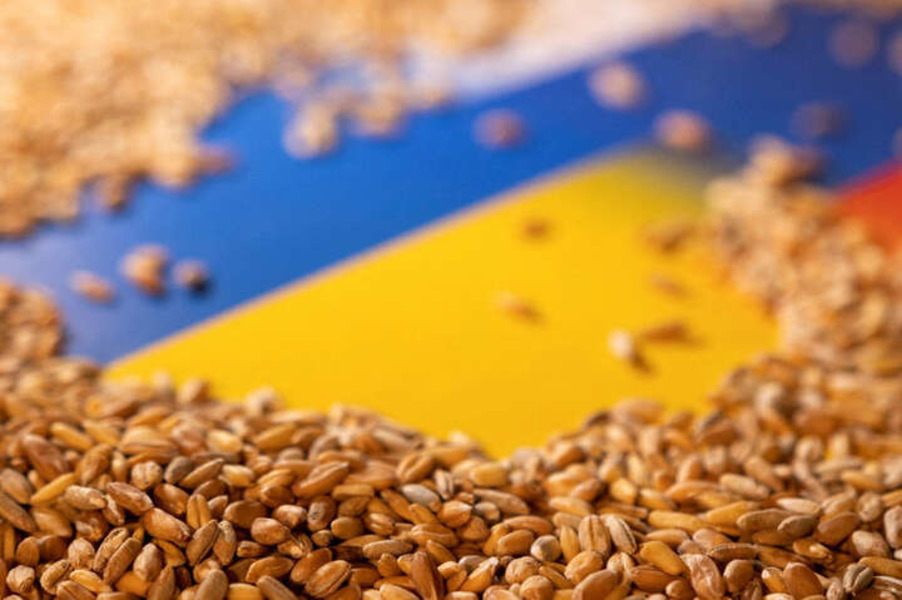 «Russia does not stop trying to parasitize on global issues» said the spokesperson of the Ministry of Foreign Affairs of Ukraine Oleg Nikolenko  in his  comment of Russia’s insinuations on the root causes of the global food crisis.

Recently, the Russian Foreign Ministry manipulated the publication of the Food and Agriculture Organization of the United Nations (FAO) to refute Russia’s role in creating a global food crisis.

They say that according to the FAO, following the results of the 2021/2022 agricultural year the volume of grain production in the world is expected to reach 2.8 billion tons, which exceeds the same indicator of the previous season. Of course, Russia is not to blame for the blockade of grain or rising prices. According to Russian diplomats, the West’s systematic «mistakes» in agricultural policy planning and «illegitimate» sanctions are to blame.

This approach vividly illustrates the tactics of falsifying the facts. The Russian devil is in the details.

First, world grain production is indeed growing, but so is consumption. In fact, consumption is growing 1.3 times faster than production.

Third, and most important, a significant portion of Ukrainian grain harvested in 2021/2022 is currently unavailable to consumers due to the Russian army’s blockade of Ukrainian ports. Moreover, despite high production volumes, some countries are currently restricting grain exports to minimize the devastating effects of Russian aggression and ensure their food security.

This negative trend will only deepen. FAO forecasts a further decline in production, consumption, stocks and trade in grain.

As Minister of Foreign Affairs of Ukraine Dmytro Kuleba has already noted, the current food crisis in the world is an example of how Moscow is using the global problem to promote its aggressive political interests. In fact, Russia has deliberately launched a survival game in the countries of the most vulnerable regions of the world in order to bargain for geopolitical advantages at high stakes.

We keep repeating to our partners: by stopping Russia in Ukraine, they will first of all protect the welfare of their citizens.