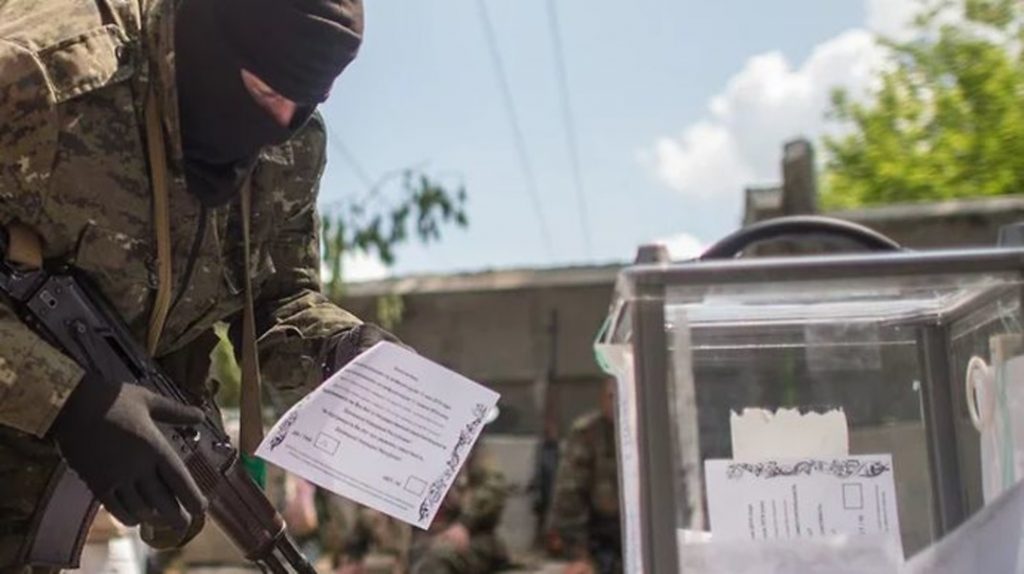 On September 20, the heads of the occupation administrations in the Kherson and Zaporizhzhia regions of Ukraine, as well as of the L/DPR, announced their intention to hold referendums on joining the Russian Federation. The statements were made almost simultaneously, with the same monotonous narratives about “reunification with their historical homeland”, and that “millions of Russian people want this”. 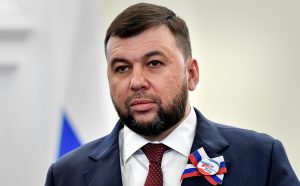 The Kremlin did not officially comment on these “demands”, except for the statement of the speaker of the State Duma Volodin, who said that if the inhabitants of these territories ask Russia to accept them, they need to agree to. As it was announced later, referendums would be held from September 23 to 27. The procedure will be the same for all Russian-held territories. 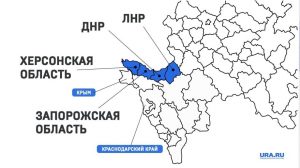 Such quite a surprising turn in the context of the status of the territories occupied by Russia and emergency referendums can be explained by the Kremlin’s intention to fix these territories as Russian, which automatically turns the “special operation” into a defensive war that will be presented as a “patriotic war” for the average citizen in Russia. The legally formalized de facto annexation of Ukrainian territories is an intermediate result of a “special operation” that should satisfy the “jingos” and the war party in the Kremlin. If Putin does not freeze hostilities in this way, then the aforementioned defensive war will become a logical and legal prerequisite for a general mobilization in the Russian Federation, which is extremely unpopular among Russian youth and will allow the use of truly Stalinist repressions for objectors.

The decision on such referendums arose in the Kremlin and was given to its puppets in the occupied territories of Ukraine for implementation. This is clearly indicates that Russia is weak and Putin is desperate. The Kremlin dictator is beginning to realize the hopelessness of his position and Russia’s pariah state status for decades. Therefore, it is vitally important for him to record at least some result of the “special operation”, or rather, the senseless and bloody massacre that claimed the lives of tens of thousands of young Russian men in order to prevent an internal rebellion and maintain power. The decision on referendums will definitively isolate Russia on the international arena and will create a precondition for the continuation of the war under uncertain scenarios.