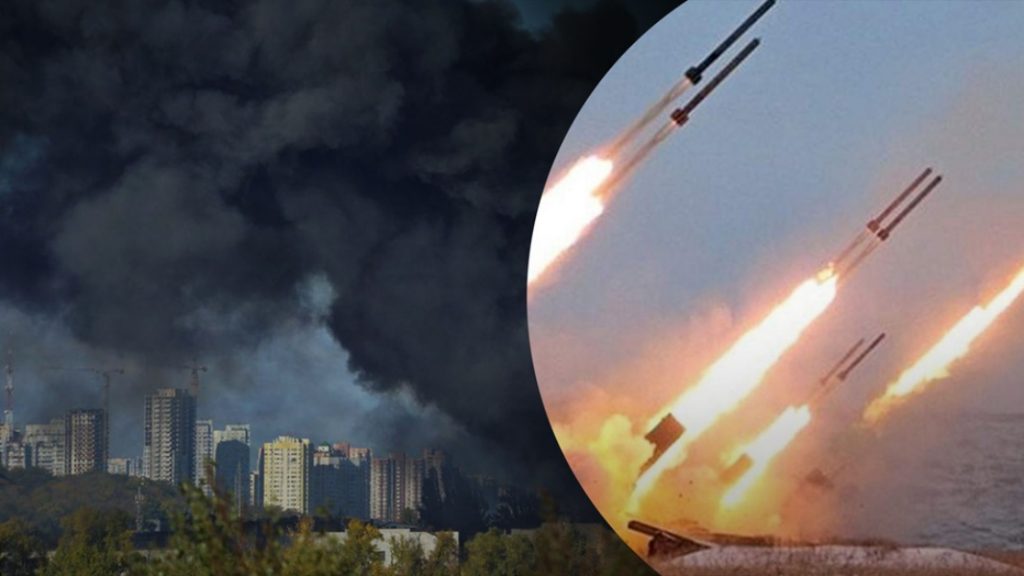 On October 31, Putin’s Russia launched another massive missile attack on Ukraine’s energy infrastructure: more than 55 ballistic and 30 anti-aircraft missiles were fired, 18 objects were hit in 10 regions. 80 % of the territory of Kyiv were deprived of water supply, 350 thousand apartments were left without electricity. Thus, this attack became perhaps the most destructive for the energy infrastructure of Ukraine since February 24.

Before winter, Putin activates terrorist methods of warfare and purposefully destroys everything that gives Ukrainians warmth, light in their homes, and the opportunity to live normally. In fact, we can say that Russia has long been waging a war of infrastructures against Ukraine, and exclusively by terrorist methods. The Russian army has shown itself to be asymmetrically weak; mobilization in Russia has failed and a priori will not change the situation at the front, where Russian troops are locked in positional battles on the eve of winter.

Putin is desperately trying to get Ukraine to negotiate, but his position is nonsense and means a truce before the next Russian invasion. He began to understand the catastrophic nature of Russia’s adventure of February 24, and if he do not create a tactical pause, Russia would face something like 1917, when a demoralized, hungry army acted as a catalyst for a coup d’état in the Russian Empire. Putin understands that, despite the prevailing Russians support his political course, this war has turned into a virtual genocide of Russian men, and in order to get concessions at the negotiating table, he seeks to inflict the most destruction on Ukraine.

Today, the Russian army and the Russian state apparatus are weaker than ever since 1991. Russia can only be stopped by force, otherwise its aggressive expansion will continue. Rocket strikes on Ukraine indicate that Putin has no other advantage to influence the situation. To protect the skies from Russian strikes, Ukraine really needs effective air defense systems — this is the key to the survival of Ukrainians and counteracting the “migration collapse” in Europe.