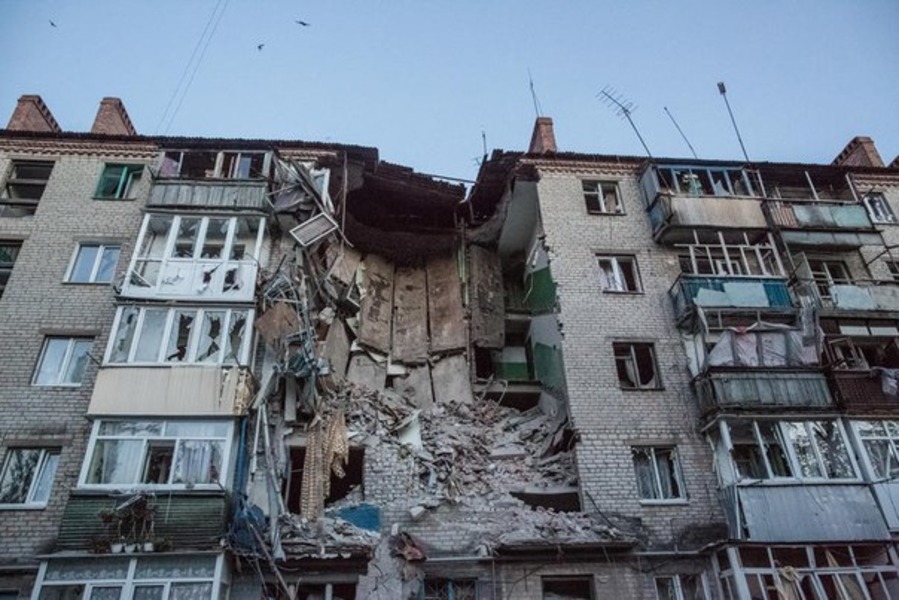 Since June 09, the Russian army has been carrying out the most extensive shellings of Donetsk, leading to loss of human life and destruction of infrastructure. Artillery fire on the residential areas of Donetsk has been carried out from the occupied cities of the so-called «DPR». Russian propaganda blames Ukrainian side for the shelling. An analysis of Russian information resources, in particular, telegram channels, suggests that after the demonstrative shelling, information about the “atrocities” of the Armed Forces of Ukraine is massively disseminated in the Russian media segment. This is followed by the next, final stage of pumping anti-Ukrainian hysteria: Ukraine is compared with Nazi Germany, and Ukrainians are portrayed as systemic enemies of Russia and the “Russian world”. So, it deserves complete destruction, or, according to the interpretation of the Kremlin ideologists, “denazification”. 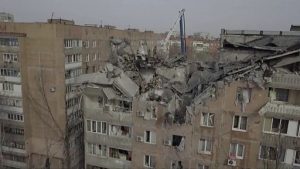 The ongoing shelling of Donetsk is the proof in favour of the further continuation of the war by Russia, and for this Putin is ready to kill both Russians and residents of the occupied territories of Ukraine. At the cost of the lives of civilians in Donetsk, Putin is achieving two goals: carte blanche to further call the inhabitants of the “republics” for war and forcing anti-Ukrainian propaganda in the Russian propaganda segment. Externally, these shellings should be considered as an attempt to divert the attention of the West from Russia’s atrocities in Ukraine, on the top of which is the actual genocide of Ukrainians on ethnic grounds.

In a military format, Putin, thanks to the deliberate shelling of Donetsk, encourages his Russian military leadership to shelling peaceful Ukrainian cities. The Russian dictator is obsessed with the idea of occupying Ukraine and for this he is ready to commit war crimes and sacrifice the lives of thousands of people. The Russian army has become the culprit of the Mariupol tragedy, completely destroying the once flourishing city and turning it into a ghost town. According to the same scenario, hostilities are developing in the front-line cities of eastern Ukraine. Because wherever the lies of forcibly implanted by Putin “Russian world” comes, war, devastation and death begin.