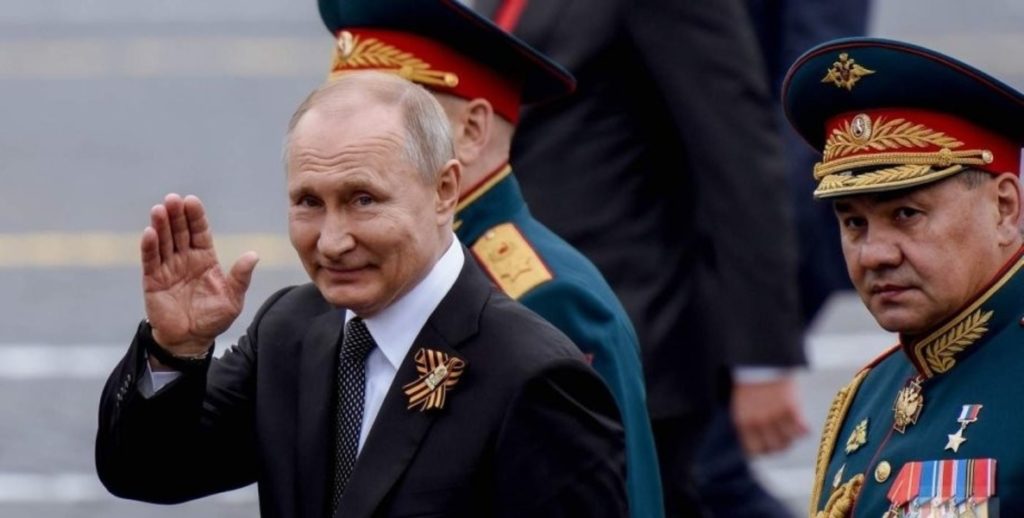 Putin’s actions for further escalation in Ukraine are increasingly reminiscent of a global challenge that he has thrown down to the entire civilized world. In Russia, they are trying to adapt to the shock effect of the sanctions and increase the production of weapons against the backdrop of mobilization. Under such conditions, Russia should be critically exhausted: support for Ukraine from the West should grow, as well as the volume of weapons. This is the main factor in neutralizing the Russian threat: common to all mankind.

Putin tasked the Russian defense complex to increase the production of all types of weapons, in particular missiles and artillery. In parallel, the inevitability of further mobilization is actually openly noted, because those 320 thousand mobilized who replenished the thinned ranks of the Russian army in no way affected the situation at the front. Russia chooses the path of war and openly declares this. Several million people will be mobilized in Russia over the next year. Putin is prone to paranoid tendencies, believes in «conspiracy theories» and is sure that the West has planned the destruction of Russia. Therefore, he will not stop as long as he has a military resource. The Russian army has weakened, but still has a lot of Soviet weapons, as well as a mobilization resource with which it can replenish the ranks of the troops.

Russia cannot be given the opportunity to adapt to the sanctions and get rid of the initial shock that its economy experienced, and therefore new sanctions and restrictions must be introduced, Russia must experience maximum oppression and be isolated politically and economically, and become an analogue of the DPRK. Ukraine should be provided with Western weapons, in particular, missile defence and air defense, because this is a matter of survival for Ukrainians in the winter. Russia needs to be weakened so that the world is deprived of Russian expansion for several decades, and the Kremlin can be weakened by supplying weapons to the Armed Forces of Ukraine. The Ukrainian army is surprisingly effective, quickly mastering new skills, fighting flexibly, in contrast to the Russian army. Поэтому The Armed Forces of Ukraine may well oust the enemy from their land if they have the necessary weapons.