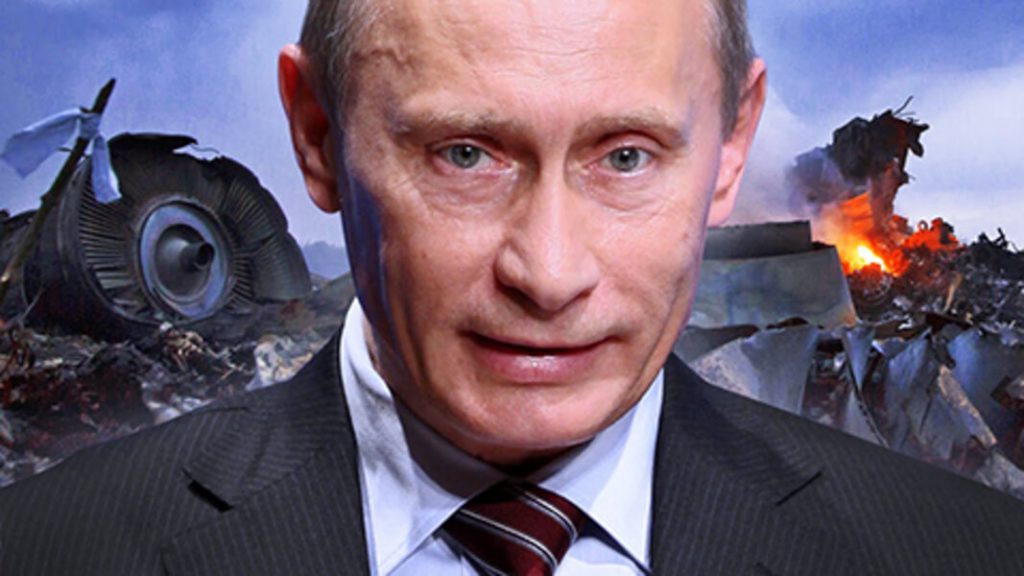 The US and its allies are sending clear signals that every terrorist in the world will be exterminated. Recall that the US Congress is developing criteria for recognizing Russia as a state sponsor of terrorism, which means that the head of this state is a terrorist. 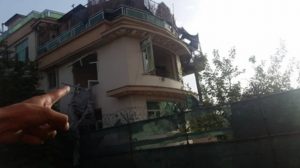 On July 30, 2022, the United States killed one of the leaders of Al-Qaeda, Ayman al-Zawahiri. This was announced on Monday, August 1, by US President Joe Biden.

Al-Qaeda is one of the largest Islamist ultra-radical international organizations, founded in 1988. After the withdrawal of Soviet troops from Afghanistan, al-Qaeda started terrorist activities against the United States, the countries of the Western world and their supporters in Islamic countries.

According to the American leader, the leader of the terrorist organization was found by US intelligence in Kabul this year. The terrorist was killed at the moment when he was on the balcony of his house in Kabul. The strike was carried out with the help of an UAV that fired two Hellfire missiles. Thanks to high-precision strikes, no one except the terrorist was killed or injured, even his family, who at that time were also in the apartment. 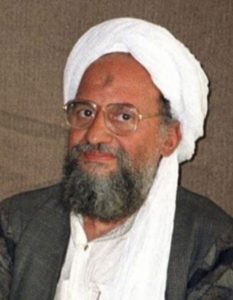 Ayman al-Zawahiri was a high-ranking terrorist in the organization. For a long time, he was the deputy of «terrorist number one in the world» Osama bin Laden, and after his elimination in 2011, he took control of the group.

The war unleashed by Russia in Ukraine has shown that Vladimir Putin is now the number one terrorist in the world. He is responsible for many more lives lost than all other terrorists. Putin must accept and understand this signal from the entire civilized world, because sooner or later he will have to answer for all the evil he has done and no bunker will save him from retribution. Putin is very worried about his life and spends huge resources on personal security. Ayman al-Zawahiri also paid great attention to his security, the best specialists of Al-Qaeda were engaged in this, but this did not save him from retribution.