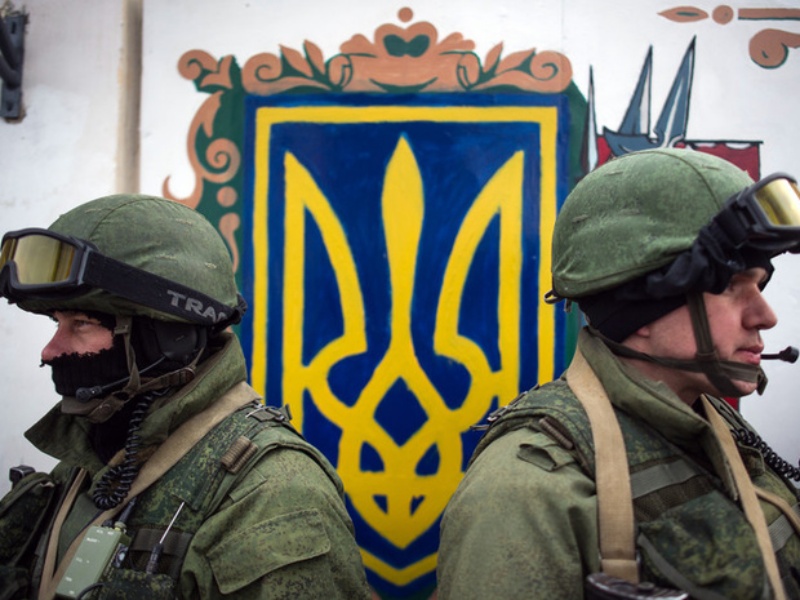 Statements by Russian high-ranking officials about openness to negotiations indicate Moscow’s desire to prolong the time it needs to relax and further change the situation in Ukraine in its favor.

From the beginning of the full-scale invasion, Russia tried not to go to negotiations, but only issued ultimatums. Today, the situation at the front makes it impossible for Russia to dictate its terms. Only Ukraine has its negotiating position, because Kyiv understands the situation on the battlefield objectively. The Russian army continues to retreat under the onslaught of Ukrainian troops. But after a while, the Russian Federation may be leaving the territory of the ZNPP and the city of Enerhodar in the Zaporizhzhia region under the guise of an agreement.

Ukraine should not take part in any negotiations, agreements or compromise decisions regarding the end of the war, as long as Kyiv keeps the initiative in the war.

The Kremlin has no interest in peace talks with Ukraine. Even after Ukrainian President Volodymyr Zelensky proposed a “peace formula,” Putin only “doubled and tripled” his aggression. He started mobilization, tried to annex Ukrainian territories and is now trying to make “winter his weapon”, leaving Ukrainians without light and heat.

If Russia really wanted negotiations, it would not have continued to kill the peaceful Ukrainian population, destroy Ukraine’s critical infrastructure, mobilize an additional 300,000 military personnel, shell residential areas, and blackmail the world, including using nuclear weapons.

There is no need to give Russia a chance to pause its “military machine” and cancel sanctions for a conditional peace, which it will violate in any case sooner or later.

Russia, not having finished the current war with Ukraine, is already preparing for the next one. The Russian side will consider the armistice as its victory and will continue to advance its expansionist policy. Therefore, the armistice will mean only the suspension of the war for a certain time.

Russia plans to create the conditions for a new aggression. It is trying to buy time to regroup military units, train recently mobilized Russians, solve the issue of the lack of weapons, eliminate the shortcomings of logistics, and then continue the aggression against Ukraine with new forces.

Russia is trying to stop military aid from the West and NATO countries to Ukraine, because it realizes that it will lose this war and will not be able to resist the heroism of Ukrainians.

Western partners should provide Ukraine with all the necessary weapons to defeat Russia. The Russian Federation should not be invited to peace talks until the Russian army leaves the territory of Ukraine recognized by the international community.