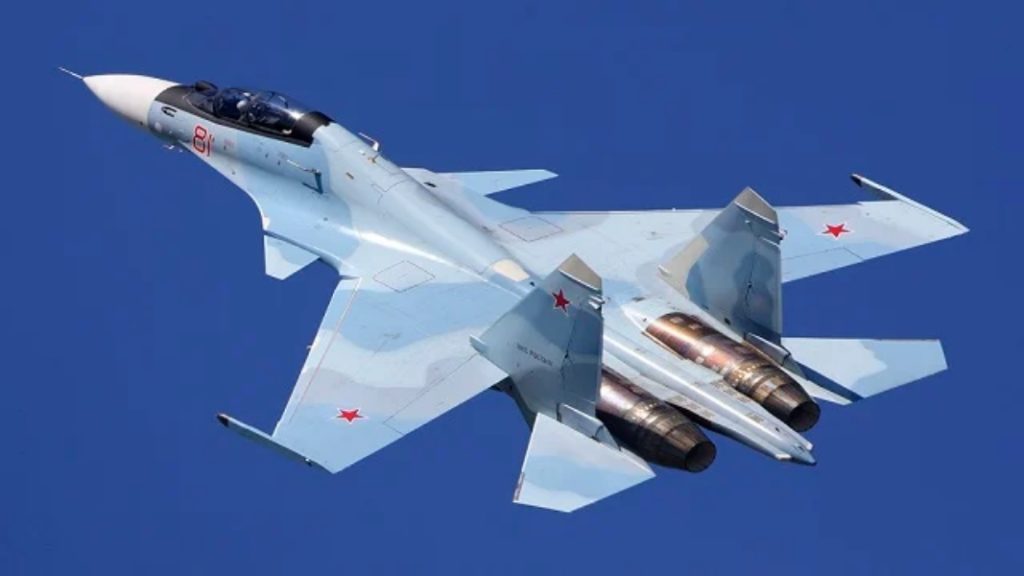 Vladimir Putin and his army continue to provoke NATO countries. Russian fighter aircrafts overflew NATO ships in the Baltic Sea at a dangerously low level. The incident happened on the morning of November 17.

Two Russian fighter aircrafts flew over NATO ships from the Naval Rapid Response Group (SNMG1) in the Baltic Sea. Russian aviation flew at an altitude of 90 meters and 70 meters above the Alliance units. The Russians failed to respond to standing query communications.

Vladimir Putin’s regime is trying to “probe” the situation in NATO countries. With such provocations, Moscow wants to understand how the Alliance will act. NATO has announced that it will respond “appropriately to any interference with NATO’s lawful activity in the area that endangers the safety of our aircraft, ships or their crews.” NATO does not seek confrontation and poses no threat, said the statement. It is worth noting that if NATO forces do not adequately respond to such aggressive provocations, then the Russian army will behave even more brazenly and will continue to provoke the West countries. Russia has already demonstrated its treacherous and dirty methods in the war with Ukraine.

NATO countries should increase military assistance to Ukraine, because now this is the only and effective way to demonstrate to the aggressor country its determination and strength and to prove that Russia will be responsible for such provocations.