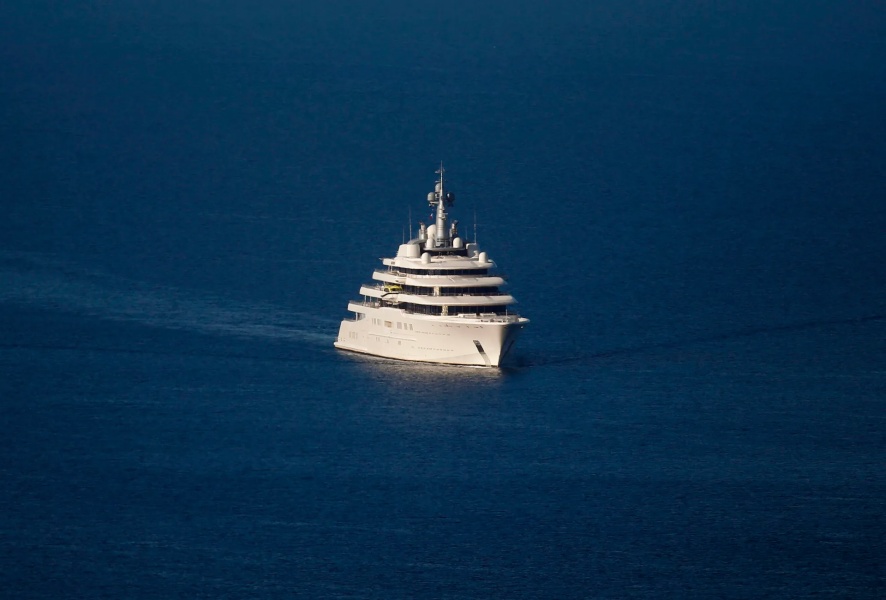 Denying the public the right to know who is buying the most expensive real estate in their countries and taking politicians on yacht cruises isn’t wise or moral, informs Politico.

High in the Austrian Alps sits the ultra-luxe Hotel Tannenhof. Staying in one of its seven suites — the most expensive going for $6,000 a night — has been described “as if your closest billionaire friend decided to create a fabulously luxurious and yet personal Alpine retreat.”

Until last summer, however, there was no way of proving that this exclusive resort was tied to VTB — a state-controlled Russian bank that’s been dubbed President Vladimir Putin’s “piggy bank.”Following years of pressure by the European Union and corporate transparency campaigners, Cyprus finally made its corporate ownership registry public in June, enabling us at the Organized Crime and Corruption Reporting Project (OCCRP) to expose that half of the hotel’s shares are owned by a Canadian man who appears to have spent years fronting for VTB Chairman Andrei Kostin, an oligarch loyal to Putin.

As Russian missiles plunge Ukrainian cities into darkness, cases like this offer a timely illustration of a different kind of battlefield. It shows how secretive corporate structures are regularly used to disguise ownership of lucrative assets in the hearts of Western democracies, as well as how corporate transparency — in this instance, access to records revealing “ultimate beneficial owners” (UBO) of a Cyprus shell firm — enables journalists, activists and investigators to expose them.

At least it did until recently.

If the opening of the Cyprus registry represented a clear victory for transparency campaigners, they have since been dealt a bitter defeat. After a lawsuit was launched by a powerful London law firm on behalf of an anonymous client  in Luxembourg, the Court of Justice of the EU (CJEU) struck down the 2015 anti-money-laundering regulation, which mandated all European countries set up public databases on who really owns companies — otherwise known as “beneficial ownership registries.”

But the Hotel Tannenhof case speaks to how crucial it is for the public to have access to information about who is really behind corporate structures — and the lengths to which the Russians went to disguise their connection to the hotel shows just how much they valued their secrecy.

VTB, which once owned the hotel relatively openly, was sanctioned by the United States and the EU in 2014. Afterward, the ownership of its Cypriot holding company was passed to another Cyprus firm whose owners were hidden behind corporate nominees — people whose job it is to stand in for its real owners.

Even when Austria opened its corporate register in 2018, the hotel was still able to take advantage of a loophole: As its ownership was split evenly between two ultimate shareholders, it was considered not to have a beneficial owner, which kept journalists from establishing who was behind it. And, of course, the country cut off public access to its UBO registry just days after the CJEU decision.

But this case is just one of many.

Take Serbia, for instance, where journalists had long been following the career of Nikola Petrović, the president’s best friend. Until our colleague Dragana Pećo got access to Luxembourg’s new UBO registry, they never knew Petrović was using a Luxembourg shell company to invest in several major Serbian businesses, or that he had secret dealings with a notorious businessman with ties to organized crime.

The story Pećo wrote about Petrović might not have been big international news, but it made headlines in Serbia, where the government has been seriously compromised by association with criminal gangs. “If the Luxembourg UBO register did not exist, the public would never know this,” she told us. 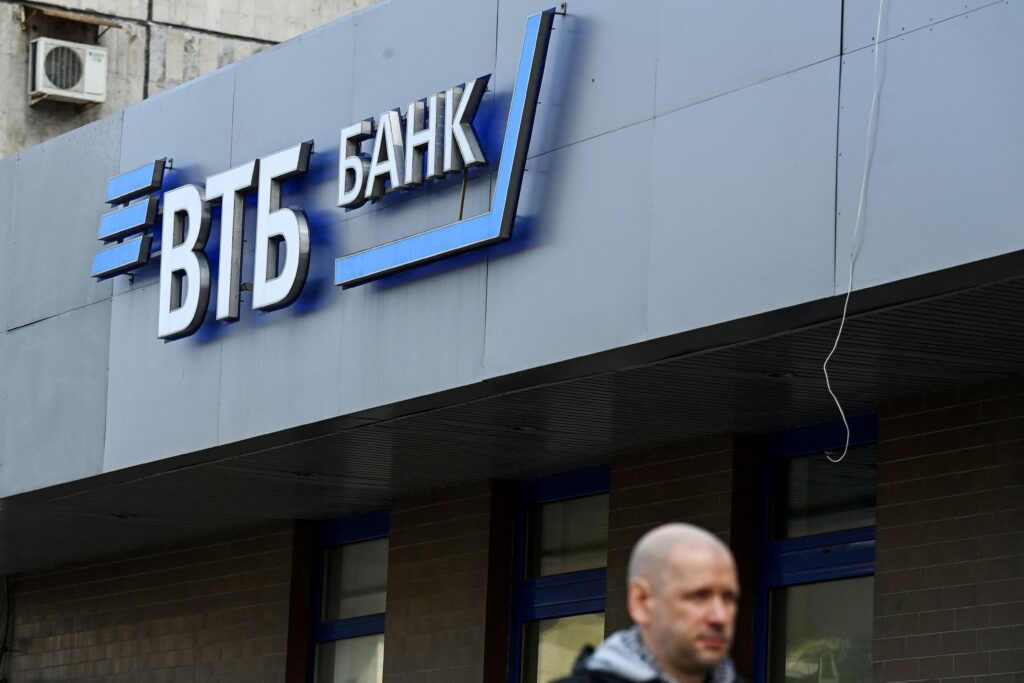 That’s why the gradual opening of UBO registries since 2019 was such a godsend.

“It seemed like a game changer for our work,” said Maíra Martini of Transparency International. “Activists and journalists who for years had been reaching a dead end when trying to connect suspicious assets to their real owners now could finally start connecting the dots.”

And those dots have led journalists to some dark places.

In Hungary, our partners at the news outlet Atlatszo had been trying for years to figure out who owned Lady Mrd — a Є21-million luxury yacht on which they’d spotted several senior Hungarian government officials sunning themselves.

And though they eventually managed to learn it was owned by a Maltese shell company, they then hit a wall: The company wasn’t linked to a human being. Rather, it was registered by another company acting as a proxy, PKF Fiduciaries International Ltd.

Hungarian journalists could see that PKF also owned some 200 other companies, suggesting it had been hired by the ship’s true owner to mask his interest, but they couldn’t do anything about it — a common situation in European secrecy jurisdictions like Malta, Cyprus and Luxembourg before the requirement to create registries. It took massive data leaks like the Panama Papers and the Pandora Papers to expose who owned what.

When the Maltese UBO registry finally went live in 2020, however, the shell company’s true owner became almost instantly visible. It turned out to be Laszlo Szijj, a wealthy construction tycoon who had made a fortune on Hungarian government contracts.

Something similar also happened in Lebanon, where OCCRP was trying to confirm long-standing rumors that the central bank governor had vast wealth he was hiding offshore and in various European countries. Only after the Luxembourg registry came online were we able to see the governor was the “beneficial owner” of three companies that owned almost $100 million in property around Germany, Belgium and the United Kingdom — most of which were frozen by EU authorities after our revelations.

But now all this progress is at risk.

Although the European ruling said that journalists should be able to access the corporate registries under certain circumstances, it’s unclear what that might mean in practice — and the requirements will certainly be more onerous.

Denying the public the right to know who is buying up the most expensive real estate in their countries, or taking their politicians on yacht cruises, isn’t wise or moral. And absent a fortuitous leak of internal documents, it’ll now be impossible to track down the next Hotel Tannenhof.