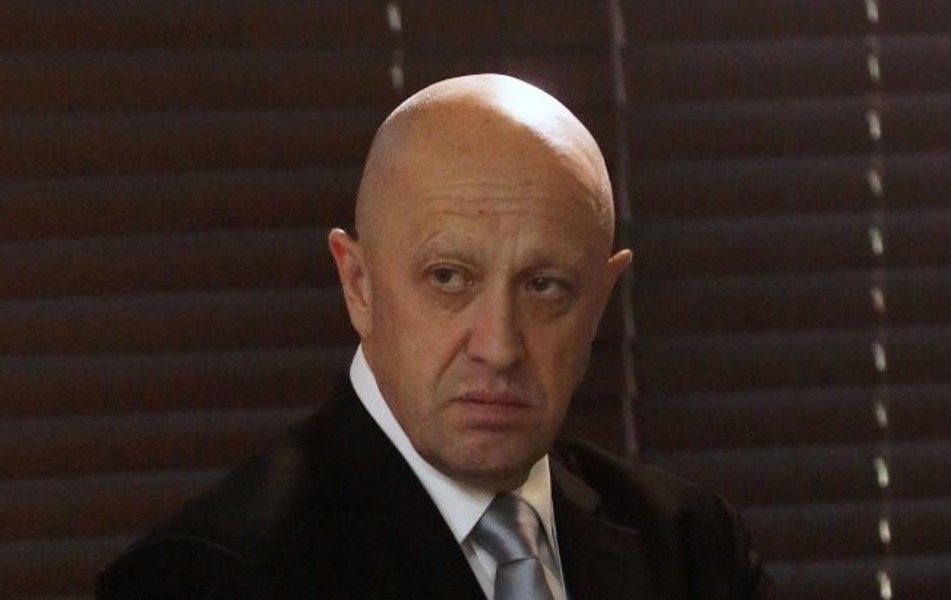 In recent days, new heroes have appeared in some of the Russian media – “Russian attack aircraft” of the private military company “Wagner Group”. The Kremlin media are happy to broadcast their assault on the city of Soledar, but there are several nuances that should be paid attention to today.

“Wagner fighters” did not appear in the information field today; their bloody path began in Donbas in 2014, continued in Syria and Africa, where, for example, in 2018, a group of Russian journalists, who were shooting a film about the actions of the PMC “Wagner Group”, was destroyed. At the moment, however, due to the pardons that Yevgeny Prigozhyn has been giving to Russian prisoners since July 2022, the PMC “Wagner Group” has received a significant mobilization resource. Its number is estimated at 30-40 thousand people, a tenth of which died in fierce battles in Ukraine. Therefore, in various cities of Russia, memorial plaques are being opened to the criminals who died in Ukraine, one of the “Wagner fighters” was buried in St. Petersburg on the Walk of Fame, despite the resistance of the local governor Beglov. In fact, the “Wagner fighters” increasingly resemble the SS troops of Nazi Germany, specifically the Dirlewanger brigade, formed mainly of criminals. Russian official media actively write about the “Wagner fighters”, heroizing them, thus creating new standards of public perception of their actions.

Prigozhyn is paving his own way to increase his influence on the situation not only with the help of his own media empire, but also with the bodies of yesterday’s prisoners. By the way, the Russian federation should not pay any compensation to their families in case of death, as it does to Russian servicemen. However, this resource is not limitless, and the military-political duo Shoigu-Gerasimov, that leads the Russian army, is well aware of the threat and seeks to reduce the potential of “Wagner Group” by grinding down the PMC units in battles with the Armed Forces of Ukraine.

It is noteworthy that the activities of private military companies are not regulated by Russian legislation. The reason is simple: the Kremlin saw how American PMCs operate in Iraq and decided to create their own one “for special assignments” inside Russia and in the post-Soviet space. Is it any wonder that Yevgeny Prigozhyn, a former criminal who enjoys Putin’s trust, became its curator and financier?

“Putin’s Cook”, as Prigozhyn was often called, is not only under sanctions from the USA and the EU. He demonstrates in every way the support of the Kremlin in the “fight against the Nazis in Ukraine” and publicly emphasized his readiness to intervene again if necessary before the elections in the USA and conducted a special information operation “Sledgehammer for the European Parliament”.

During the last months “Wagner fighters” were particularly brutal. Why did everyone forget about their castration of a Ukrainian prisoner in Luhansk region? About a former “Wagner fighter” Nuzhin, who had been in Ukrainian captivity and afterwards was filmed being executed by a sledgehammer blow. About the destroyed settlements? Prigozhyn emphasizes that PMC “Wagner Group” has its own artillery, armored vehicles and aviation (and I will remind you about the army of bots and trolls and their own film production). That is why I will not be surprised if Russian cinema screens, where Western novelties do not get to now, will show Prigozhyn’s propaganda films for schoolchildren. The name of the latter – “The Best in Hell” – is perfectly suitable for modern Russian information policy.

Today, we believe that Prigozhyn is a continuation of Putin’s policy. In fact, this is the practice of St. Petersburg courtyards occupied by local hoodlums, which is broadcast to the whole world, because Prigozhyn is acting with Putin’s obvious permission. The Kremlin demonstrates that it does not give a damn about the rules of war, “European conventions” and everyone else in general. Prigozhyn and his gang are a symbol of Russian state policy, an asymmetric reaction to the failure of the Russian Federation to “capture Kyiv in three days”.

Yevgeny Prigozhyn by his actions (under Putin’s sanction) is turning Russia into a penalized country, as if confirming that the Russian Federation is a failed state. The Ukrainian response should be asymmetric: our task is not only to neutralize the “Wagner fighters”, but also to provide the world with the maximum amount of information about the criminal activities of their leaders and patrons.

P.S. The flight to Norway of a “Wagner fighter” named Medvedev, who expressed his willingness to testify against Prigozhyn and his accomplices, is an excellent chance to deal a powerful blow to Putin’s oprichniks. This chance cannot be missed.