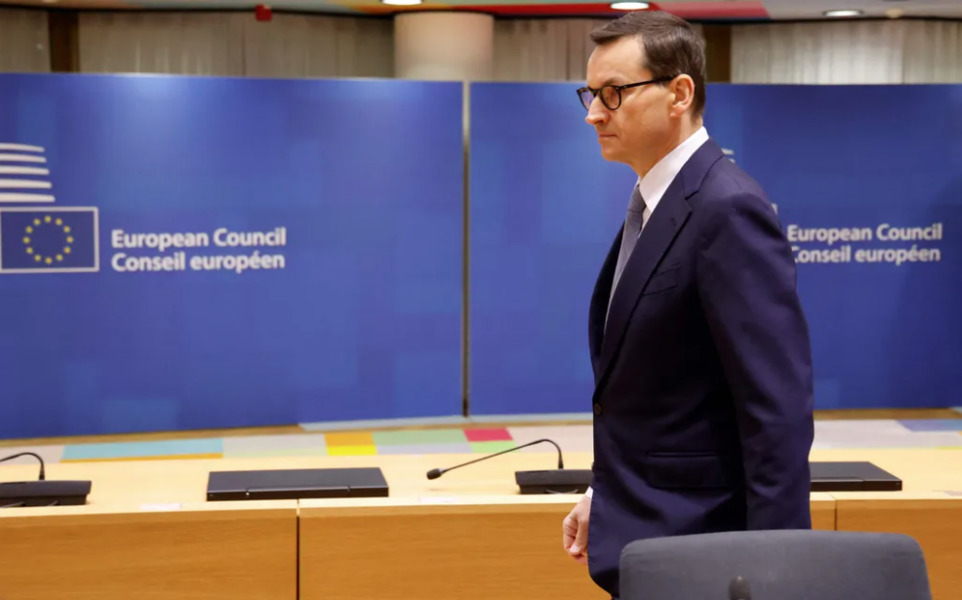 ‘We will either get this agreement quickly, or we will do the right thing ourselves,’ the Polish prime minister said, — inform Politico.

Poland is ready to go alone and send tanks to Ukraine even without Germany’s permission, Polish Prime Minister Mateusz Morawiecki said on Wednesday.

Poland has pledged to send Leopard 2 tanks to Ukraine. But, since the tanks are German-made, it needs Berlin’s approval, which Chancellor Olaf Scholz has yet to provide.

“Consent is a secondary issue here,” Morawiecki told Poland’s public radio broadcaster whilst returning from Davos, where he was attending the World Economic Forum.

“We will either get this agreement quickly, or we will do the right thing ourselves,” the Prime Minister added.

Several of Germany’s European allies have been asking Berlin to approve the re-export of its Leopard 2 tanks to Ukraine, but the German government itself is waiting on the United States to make the first move.

“Here, the most important thing is that the Germans (…) offer their modern tanks, their modern equipment, as soon as possible, because the ability to defend freedom in Ukraine may depend on it, and so the security of all Europe will depend on it,” Morawiecki said.

Last week, Polish President Andrzej Duda said his country would hand over “a company of Leopard tanks” to Ukraine “as part of international coalition building.” Finnish President Sauli Niinistö then said his country also provide a limited number of tanks “since Finland borders on Russia and is not part of NATO.”

Until now, the German government has not budged. When pressed on the topic while speaking at an event in Davos on Wednesday, Chancellor Olaf Scholz reiterated his government’s position on sending military aid to Ukraine.

“We are [among] the ones that are doing the most,” Scholz said.

“We are never doing something just by ourselves, but together with others, especially the United States, which are very important in this common task to defend Ukrainian independence and sovereignty,” he added.

The U.K. has also officially pledged to supply Ukraine with some of its own tanks, the British Challenger 2s.

Ukraine has been pressing its Western allies to deliver armoured tanks in the past few weeks, saying it needs hundreds to launch a major counter-offensive against Russia in the spring.