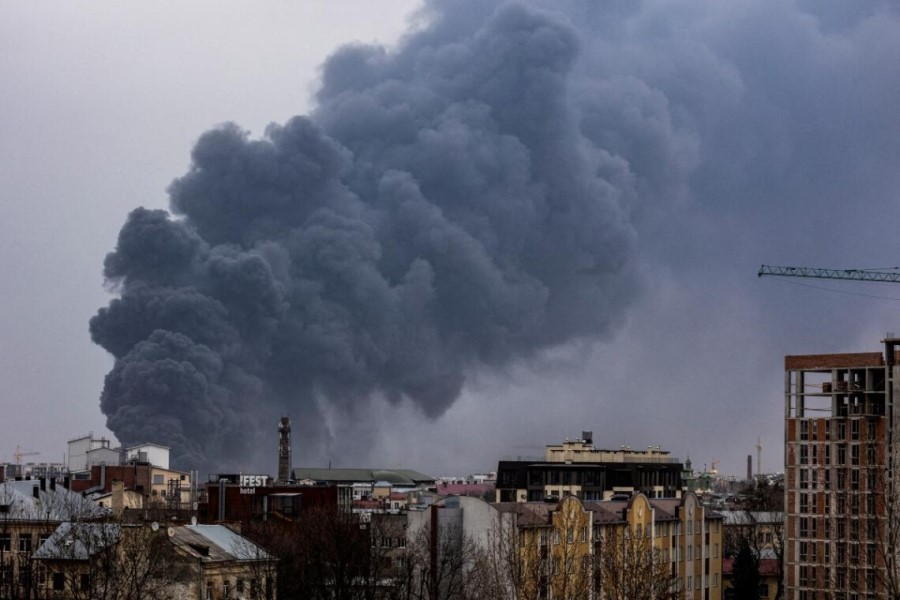 The Ukrainian military is holding back the enemy from three sides at once. They defend Severodonetsk and do not allow the enemy to advance to Lisichansk. In two days, 6 residents of Lisichansk were hospitalized, and 2 from Zolote. Fighting continues in Severodonetsk, Toshkovka and Vrubovka. The occupiers fired on buildings near the former Donsoda plant and several houses nearby. The situation is similar in the Glassworks area. At least 8 houses were damaged. 14 houses were also destroyed in Gorny. In Severodonetsk, the enemy once again hit Azot plant.

The entrance of the enterprise and houses nearby were damaged. 6 houses were destroyed in Nyrkovo, 4 in Nikolaevka, 3 in Viktorovka. Air strikes were carried out on Belaya Gora, Ustinovka and Metelkino. Severodonetsk, Lisichansk, Toshkovka, Ustinovka, Borovskoye, Metelkino, Belaya Gora, Nikolaevka, Vrubovka were fired from mortars, artillery and MLRS. The Russian army had an unsuccessful offensive near Nikolaevka and Zolote-3. 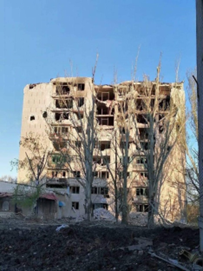 Over the past day, Russia has killed three residents of the Donetsk region. Due to shelling by the Russian army, two people died in Novoukrainka and one in Dobropolye. Another 4 people were injured. In total, since February 24, more than half a thousand civilians in the Donetsk region have been killed by Russian shells. The photo shows the consequences of a missile airstrike carried out by Russian invaders on the night of June 13-14. Three houses were completely destroyed, 29 were partially destroyed. 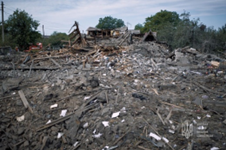 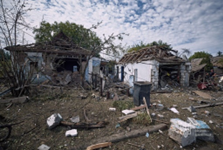 The Russian army turned Severodonetsk into an empty city. In the photo — the burning Azot chemical plant, where about 500 civilians with children are hiding: 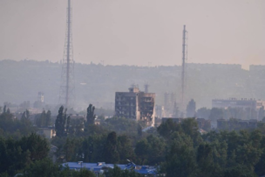 During the night shelling of Apostolovo in the Dnepropetrovsk region, four people were killed. The shelling from the enemy’s Uragan MLRS took place on the night of June 15. All the dead are men. Another man is injured. More than 10 houses and a hospital were destroyed. Also, two strikes were carried out at Novomoskovsky district. The missiles severely damaged the public infrastructure and country houses. There were no casualties. 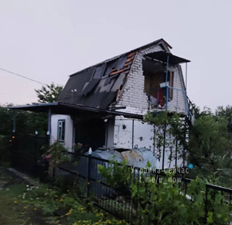 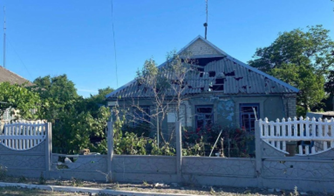 This is how the part of the city of Privolye, Lugansk region, which was attacked by Russian invaders, looks like: 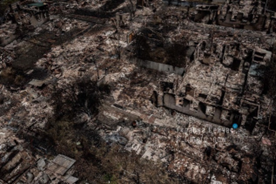 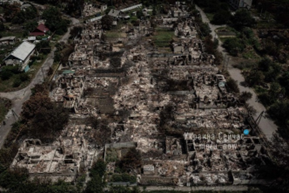 This afternoon, the Russians fired twice at the Novoslobodskaya community of the Sumy region from mortars and artillery. On one of the dirt roads a car exploded on a Russian mine (probably TM-62). Three people died on the spot, one was injured. After 14:00 there were also single shots at the Esman and Belopolskaya communities. After 20 pm two enemy helicopters from the territory of Russia fired five missiles on the outskirts of Glukhov. There was a hit on a residential building, one person was killed, six were injured. Infrastructure facilitieswere damaged.

And in occupied Mariupol, Russian troops set up a morgue right on the street, the corpses lie on the pavement, in intense heat:

Also, a Russian rocket hit a wagon with humanitarian aid World Cental the Kitchen, which was supposed to feed Mariupol residents at the «I am Mariupol» centers.