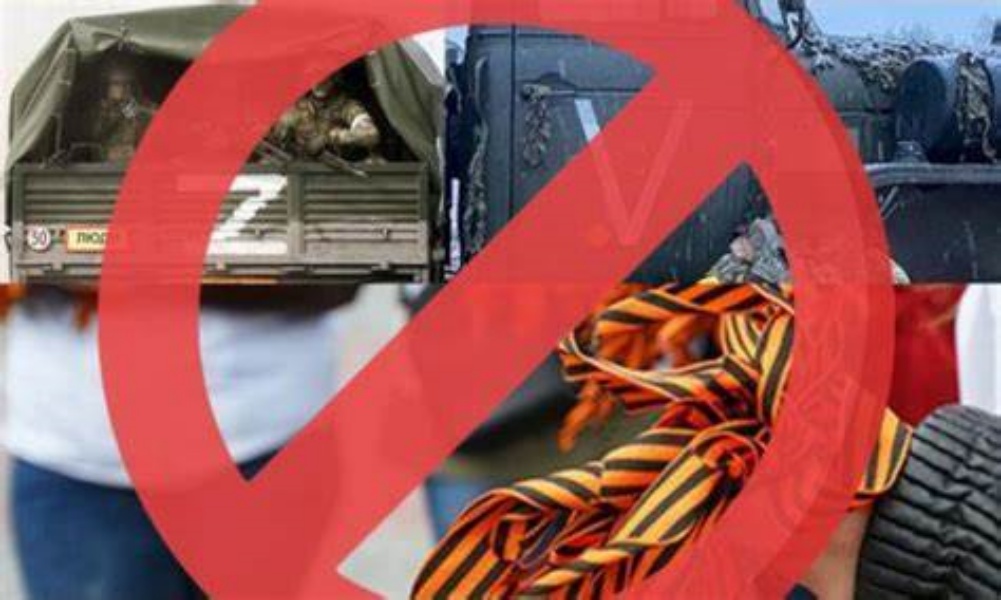 In Berlin, a rally is expected to be held on April 16, 2022, at 12:00, dedicated to the anniversary of the start of the offensive operation of the Soviet forces on World War 2’s Eastern Front in 1945. At the same time, the anniversary will be used by the Russian side actively operating in Germany to promote the ongoing Russian aggression in Ukraine.

Russian Ambassador to Germany, Sergei Nechai, will partake in the event, alongside a group of bikers with the infamous Night Wolves club, headed by Alexander “Khirurg” (Surgeon) Zaldastanov, who also serves as an FSB asset. The latter has come into an international spotlight several times, including due to his participation in the Russian occupation of Crimea and his outrageous anti-Western and anti-Ukrainian speeches.

Since the onset of the full-scale Russian military aggression against Ukraine (February 24, 2022) the Russians, abusing democratic freedoms, speculating on freedom of speech, have organized in a number of German cities (Berlin, Hannover, and Frankfurt) a number of rallies under the pretext of protecting the Russian-speaking diaspora from discrimination. At those rallies, calls of support were voiced for the unlawful actions of the Russian leadership in Ukraine.

The actions undertaken by those organizing those events testify to the Kremlin supervision of rallies by the Kremlin. The Russian embassy in Germany has already created an email hotline for prompt reporting of facts of “discrimination.”

Local public was outraged after police received eyewitness reports of rally participants shouting insults at Ukrainian refugees, pumping up speakers playing Russian music and waving Russian flags, as well as those of the USSR and Kazakhstan. At the same time, a number of vehicles were decorated with the Latin letter Z, which is banned in parts of Germany as a sign encouraging Russian invasion of Ukraine.

In this context, it should be noted it’s not only Ukrainians, but also a growing number of Russians living in Germany who do not support Russia’s military campaign in Ukraine. “Public speeches under the flag of a state waging war and genocide in an independent nation are unacceptable,” Munich-based Ilya Timofeev, a member of the newly created New Opposition of Russia in Bavaria movement, said, commenting on motorized rallies in Germany.

German public remembers very well the case of a “crime” invented by Russian propaganda pundits, which had allegedly been committed by Arab emigrants against a minor resident of Berlin, “Liza,” from a family of Russian emigrants. In particular, false and unverified information circulated across social media later led to a diplomatic scandal at the level of Russian and German top diplomats, as well as a series of rallies of Russian-speakers in Germany, which were in turn used by right-wing radicals in this country to criticize Berlin’s migration policies.