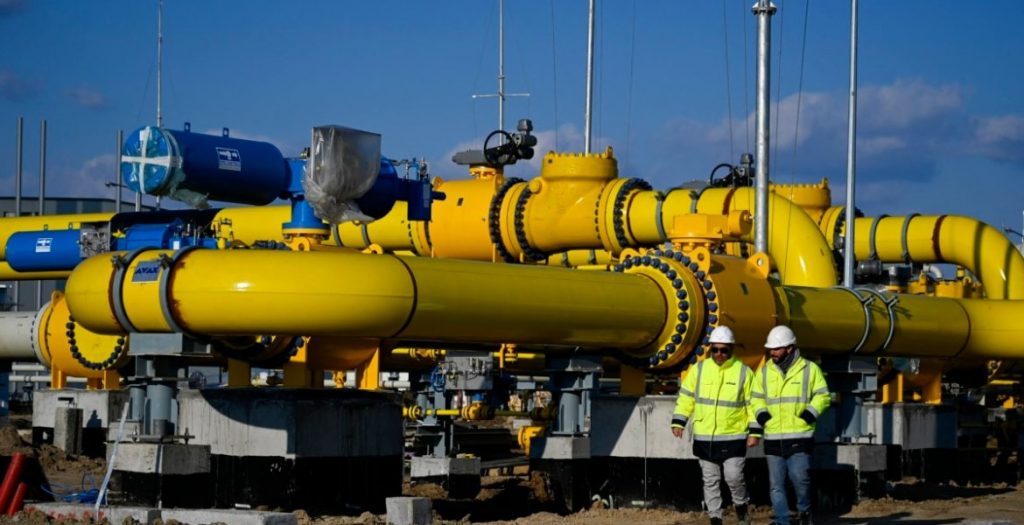 Russia continues to use energy as a weapon and an instrument of political pressure, all in order to force the different governments of European countries to bend to the will of the Kremlin.

Bulgaria is no exception, where there is a great danger that the Russian strategy may succeed against the backdrop of the war in Ukrain.

Russian influence in the current belligerent times creates in Bulgaria, both political, economic and psychological dependence. Bulgaria is one of the countries most dependent in the EU on imports of Russian energy, not only gas, but also oil and fuel for the Kozloduy nuclear power plant.

Bulgaria is sometimes regarded as Moscow’s potential “Trojan horse” in the EU and NATO.  Back in the Russian Empire, Bulgaria was considered its own territory beyond the Danube. For Russia, it is very important to have influence on the Black Sea country, which is only a few hundred kilometres away from the battlefields in Ukraine.

In turn, the Russian ambassador to Bulgaria, Eleonora Mitrofanova, stated on 28th July that Moscow was ready to resume gas deliveries to Bulgaria any time the Bulgarian side decided to pay in Russian rubles. In this way Moscow is trying to use the energy crisis it has created to buy Bulgaria’s loyalty by turning the country into another “Trojan horse” in Europe, like Hungary.

Russian gas received by Hungary under a long-term contract is one of the most expensive in Europe. From the beginning of 2021 to February 2022, Gazprom raised prices for Hungary about five times. And even against the background of the energy crisis and EU sanctions against Russia, Budapest has not stopped increasing purchases of gas from Moscow.

Given the seventh package of sanctions, it is to Moscow’s advantage to form a pro-Russian “axis” in the EU among the countries of Central and Eastern Europe. Russia’s traditional historical ally, Serbia, which is experiencing economic and political difficulties, can also be added to the club. Recently Serbian politicians have repeatedly talked about the actualisation of the “Balkan question”, playing directly into the hands of Moscow in its confrontation with the countries of the West.

So Moscow is using the usual playbook of “divide and rule” in Europe, using the energy crisis to artificially create “centres of destabilization”.