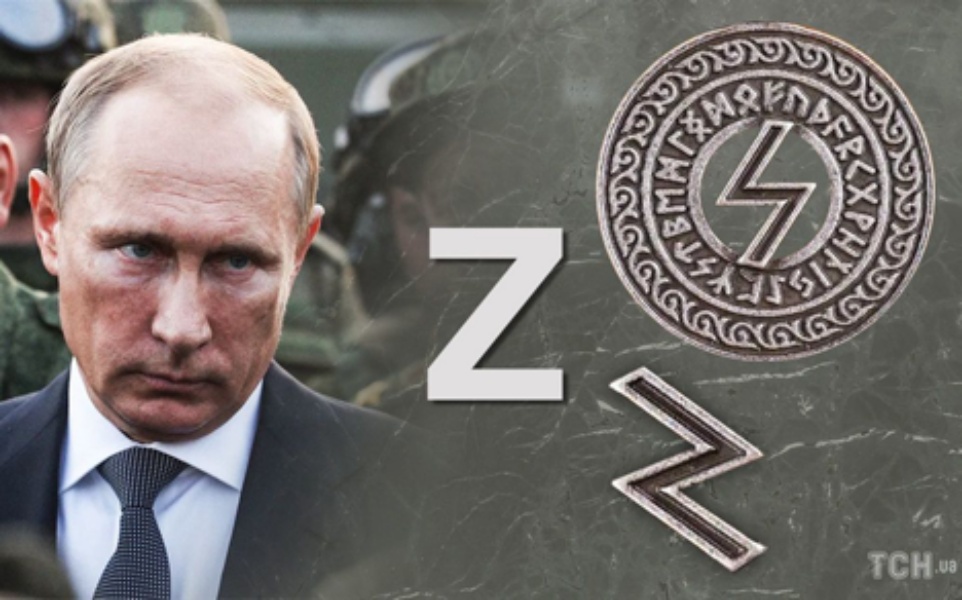 Russian officials and propagandists are increasingly emphasizing that the Russian Federation will not stop at the war in Ukraine and may go to war with other European countries.

The list of former Russian imperial possessions that could potentially be targeted in the future is extensive and includes Finland, the Baltic states, Poland, Belarus, Moldova, Georgia, Armenia, Azerbaijan, and Central Asian countries. It is not ruled out that the Russian Federation will resort to returning under its influence all the countries of the former Warsaw Pact.

Russia constantly threatens NATO countries, in particular the Baltic countries. Therefore, the probability of a war between Russia and the Alliance is very high. The scenario of such a confrontation can no longer be evaluated only hypothetically.

Today, it is the Ukrainian army that prevents the Russian Federation from entering into a direct military conflict with NATO countries, acting surprisingly successfully and gradually returning the Ukrainian territories captured by Russia. One of the main reasons for the success of the Ukrainian army is precisely the military aid of the West. Therefore, the supply of heavy tanks to Ukraine is very important today. Strategically, this is a decisive signal to Putin and his satellites that aggression against sovereign states is doomed to failure in any case.

Ukraine’s victory in Russia’s war directly depends on Western military aid. In case of its absence, the war may end in defeat not only for Ukraine, but also for the whole of Europe, since the territorial expansion of Russia will definitely go beyond the borders of Ukraine after some time. Until Russia becomes a post-imperial state, peace in Europe will be unattainable. The best way to accelerate this process is to ensure that Ukraine wins the war unleashed by Russia as soon as possible by providing heavy weapons.