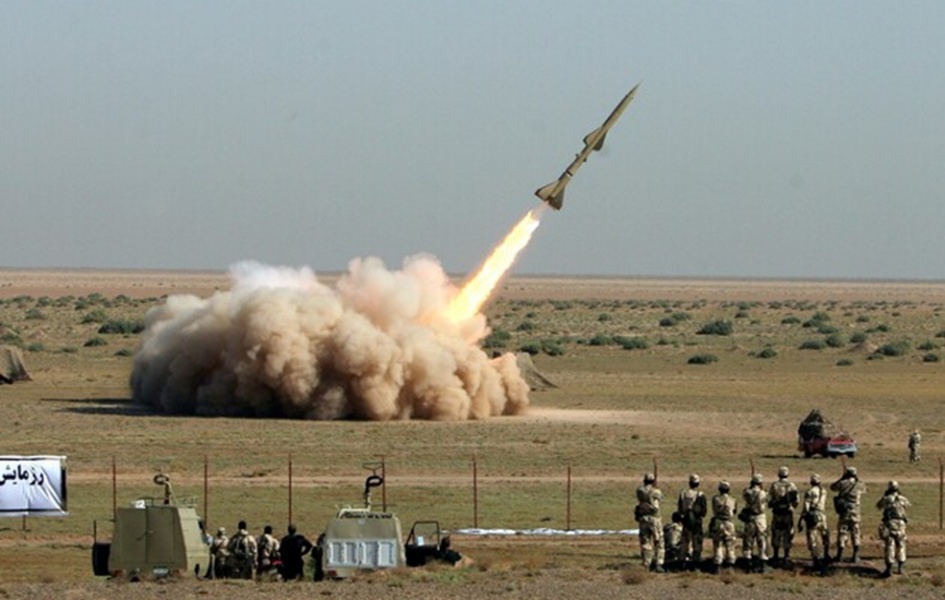 For more than eight months of the war, the Russian army is degrading more and more, both morally and materially. Russia has significantly depleted its stocks of ammunition for air, missile and artillery strikes. The Russian authorities are facing more and more problems with the supply of weapons.

They are trying to replenish the “reserves” both with their own capabilities and at the expense of Russia’s partner countries, however, everything is not so simple here either.

Among the potential partners are only countries that are isolated and under severe sanctions, in particular, such as Belarus, Iran and North Korea, where they believe that by helping Moscow, they are counteracting the United States.

The creation of a competitive military industry in Russia itself does not meet its real needs. Such initiatives by the Russian leadership do not solve the existing problems of the military-industrial base and the broken supply chain. The authorities are unable to mobilize the Russian economy for war, even at the most basic level. The aggressor state does not have enough microelectronics, which is critical for creating new weapons and repairing equipment damaged in battles.

Russia’s growing dependence on arms supplies from states that have been under heavy sanctions for years gives a real assessment of both the effectiveness of export controls and sanctions against the military-industrial complex of the Russian Federation, and the inability to produce enough even the simplest weapons for war against Ukraine.