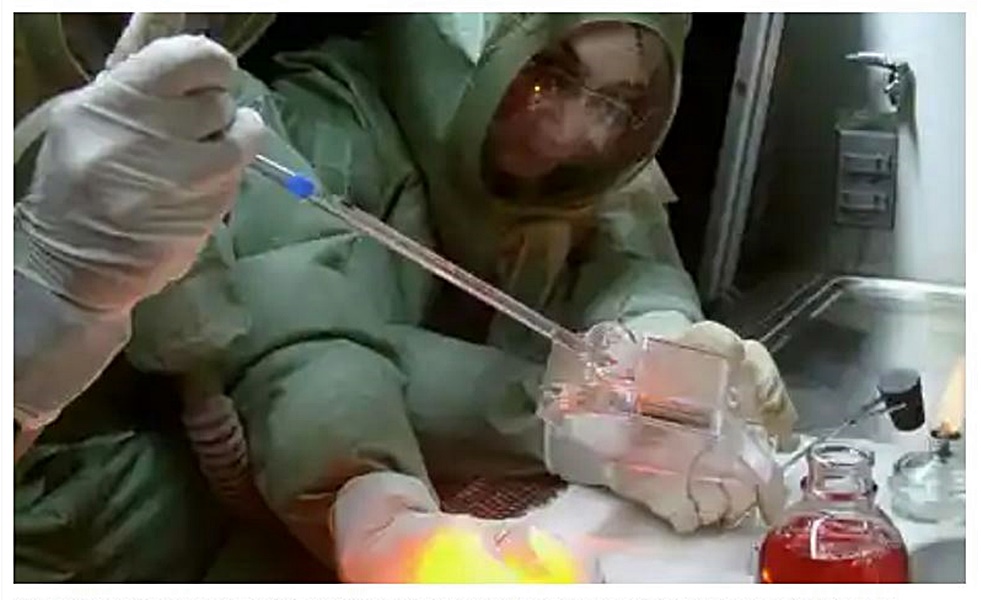 The World Health Organization has announced an emergency expert meeting on the outbreak of a highly dangerous monkeypox disease in certain countries around the world, far from the traditional areas.

At present, such cases have been reported in the United Kingdom, France, Italy, Sweden, Australia, the United States, Spain, Portugal, Belgium, and Canada, while the avalanche-like expansion suggests the world might be facing another pandemic.

Given the massive rate of spread across different countries and even regions around the globe, as well as the list of these regions, worth recalling is a piece published by the Robert Lansing Institute (RLI) think-tank in October 2020, entitled «Warning: Work on smallpox virus by Russians gives rise to concern amid COVID-19 pandemic.»

Not only did the analysts predict such developments but they also pointed to the actor who would benefit the most.

“Given smallpox is much more virulent and with higher lethality if compared to COVID-19, the provoked epidemic can be disastrous and serve hostile purposes to undermine the stability of foreign states in order to change the geopolitical landscape,” the article reads.

Moreover, the piece directly states who could stand behind the virus spread as some facts, such as the nature of procurement by Russian government agencies, indicated that virus testing may continue in such Russian research centers as Vector and the 48th Central Research Institute of the Ministry of Defense. According to verified reports, the Russians did try to create biological weapons using smallpox during the Cold War.

The Soviet Union produced up to 20 tonnes of smallpox every six months, ”and there is no evidence that such research was ever suspended.

Moreover, at the moment, the Kremlin has no «lever» that could not in any way stop it from employing such weapons if it has them as Putin’s main objective is to change the world order, and to this end, as they say in Russia, «any means will work «, including those internationally prohibited.

We already saw similar examples of Moscow using warfare poisons, such as Novichok in Britain and Bulgaria, to kill its targets, and no one can be sure that the Kremlin will not resort to large-scale covert use of biological weapons, such as the artificial smallpox pandemic, if it serves to undermine the adversary.

If we return to the list of countries where monkeypox cases have been confirmed, the situation is somewhat different. The Kremlin could well decide that since monkeypox is much more dangerous than COVID-19, the provoked epidemic could have catastrophic consequences for what Moscow considers enemy states to help it win the «hybrid» war it has unleashed, in fact, against the whole world.

Is Russia to blame for the latest outbreaks? Of course, this is yet to be verified, but if we apply the principle of finding out who benefits the most, too much points to Moscow, especially since it is a known fact that Russia has long considered the development of smallpox medicine as a strategically significant task. One should ask why, because the latest outbreak was recoded in Somalia way back in 1977.