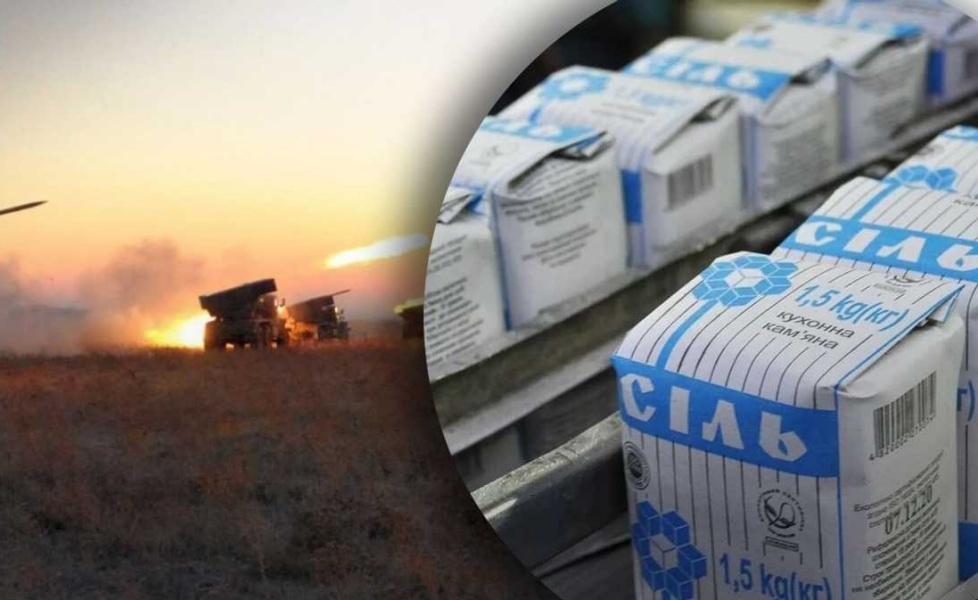 At about 10.30 pm, a fighter jet of the Air Force of the Armed Forces of Ukraine shot down an enemy cruise missile in the sky of Chernivtsi region.

The President of Ukraine Volodymyr Zelenskyi noted that the Russian invaders are putting the cities in Donbass to fire and may make the region uninhabited.

The President of Ukraine Volodymyr Zelensky said that the war in Ukraine could be stopped if “the world’s powers did not “flirt” with Russia.”

In recent days, although Ukraine’s defense remains effective, Russia’s armed forces have made some progress in fighting and are preparing a “third line of defense.”

In the Sloviansk direction, the Russian occupiers fired on the positions of the Armed Forces and renewed the attack.

On May 26, Russian invaders attempted to break into Severodonetsk and continuously shelled residential areas, killing four people and damaging many homes; another person was killed in Komyshuvakha.

On May 26, a Russian undetonated shell exploded at a school in Mariupol, killing a 12-year-old boy.

In the Dnipropetrovsk region in the morning there were three missile strikes on the Dnieper quarter. Some places were destroyed. Rescuers are working, looking for people under the rubble. Detailed information on the consequences is being clarified.

During the dismantling of the debris by the occupiers on Kuindzhi Street in Mariupol on the territory of the former “Oktyabr” plant, about 70 bodies were found.

On the morning of May 27, Russian troops fired on the border of Sumy oblast.

During the dismantling of the debris by occupiers on Kuindzhi Street in Mariupol on the territory of the former “Oktyabr” plant, about 70 bodies were found – the adviser to the mayor Petro Andryushchenko.

The bodies of the victims were packed in plastic bags and taken away for burial in a mass grave in the village of Staryi Krym.

60% of houses in Severodonetsk in Luhansk oblast were destroyed, 85-90% of the city’s buildings were damaged and will need major reconstruction, – said Mayor Oleksandr Striuk.

According to his estimates, there are at least 1.5 thousand dead in the city. In total, there are now about 12-13 thousand people.

The Russians hit the barracks of the National Guard in Dnipropetrovsk oblast: 10 persons died and 35 more were wounded, – communicated the regional center of Territorial Defense Forces.

Iskander missiles were launched from the Rostov region. One of the three missiles hit the target.

Fierce battles are taking place in the Lyman direction. Most of the Lyman is not controlled by the Ukrainian military – communicated by the Donetsk Regional Military Administration.

At the same time, Ukrainian defenders remain in the Lyman and Svitlodar directions, holding new fortified positions to deter the enemy.

In the Kherson oblast, the Russians put into operation cement plants, which they usurped from local entrepreneurs. The occupiers are building fortifications from stolen concrete, – Kherson Regional Military Administration.

“This indicates that the enemy will try to hold the occupied territories,” – said the head of the oblast Gennady Laguta.

Footage of the aftermath of the brutal shelling of Kharkiv on May 26 has been published. The occupiers fired at the city with large-caliber Pion guns and volley fire systems. The attack came from the north of Kharkiv region, where the occupiers are still holding positions. As a result of the shelling, 9 people died, including a father with a 5-month-old child. Another 19 people were injured.

Severodonetsk is not surrounded, however, the fighting goes on at its outskirts – said the head of the Luhansk Regional Military Administration Sergii Gaidai. Currently, the city is under constant enemy fire, as is the Lysychansk-Bakhmut highway.

The Synod of the Ukrainian Orthodox Church announced its withdrawal from the jurisdiction of the Moscow Patriarchate. The Council decided on full independence from the Russian Church, and condemned the position of Moscow Patriarch Kirill and Russia’s war against Ukraine.