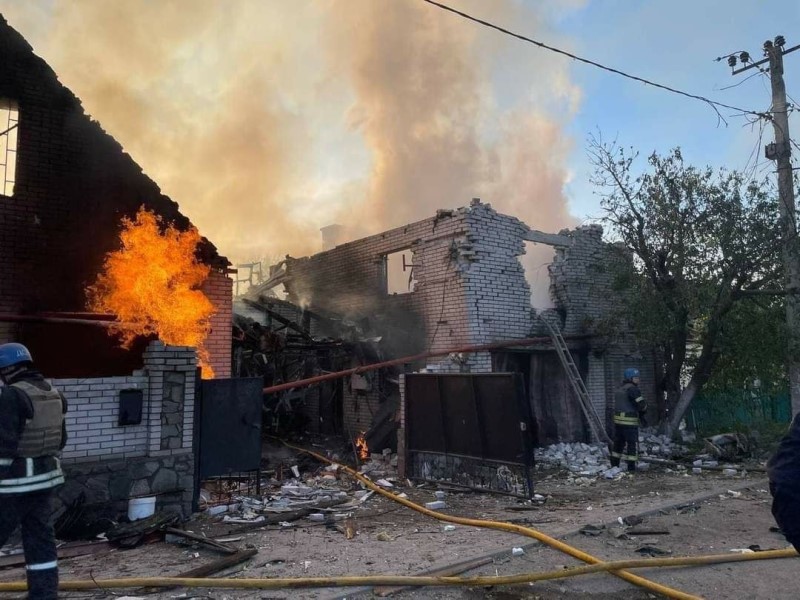 In the message on the 90th day of the war in Ukraine, President Volodymyr Zelensky emphasized that Ukraine still needs weapons. Supplying heavy weapons, multiple rocket launcher systems, tanks, and anti-ship artillery will help Ukraine protect her freedom and not to allow many difficult crises, that Russia is planning or has already caused. He has also expressed gratitude to the partners for their support.

The enemy launched missiles on Krasnopillia, the Sumy region, from the territory of Russia. According to the preliminary data, firing was done from a fighter aircraft which hasn´t crossed the state border. Nearly 20 civilian buildings are damaged. In half of a settlement, the electricity was cut off. There are no people killed previously.

Russian troops have launched four cruise missiles on Zaporizhzhia, one of which was shot down by Ukrainian air defence systems. It is currently known about 62 buildings were damaged just in the private area of the city. According to the preliminary data, one person died, and three are injured. 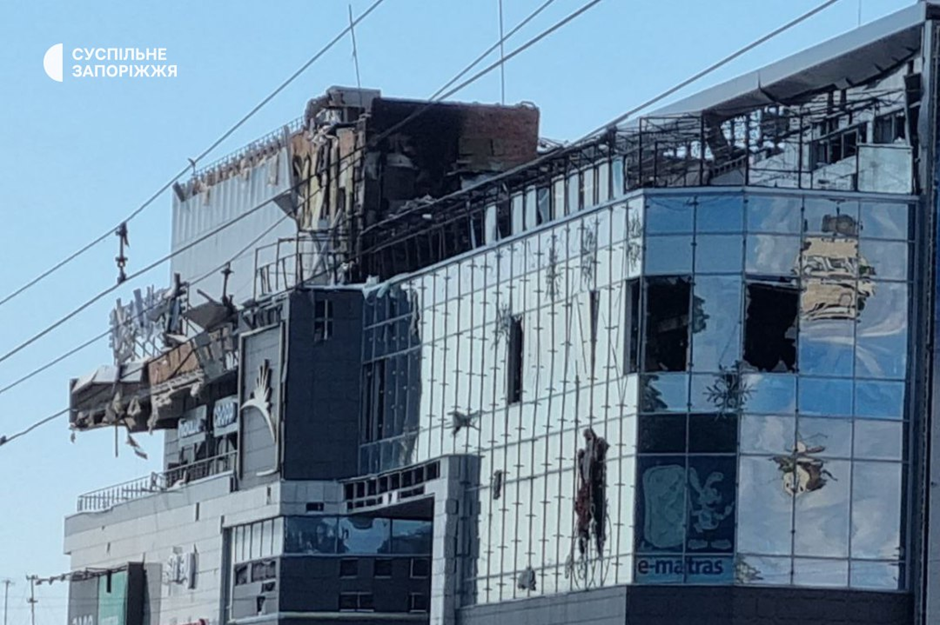 Since the invasion of Russian the  federation, Ukrainian rescuers deactivated more than 120 789 explosive devices and 601,4 kg of explosive substances, including 1978 aircraft bombs.

Because of shelling in the Luhansk region functioning of the last gas-distributing station was stopped. The region settlements are complete without a gas supply. As before, the region remains de-energized. There is no centralized water supply. Rescuers deliver water for the population’s needs.

During the day, the russians struck 25 times in the Donetsk region and shelled 18 settlements. There are casualties. 45 civilian buildings were destroyed: residential buildings, a hospital, a railway station, a factory, and a construction company.

Russian troops fired on civilians from aircraft, tanks, heavy artillery, missiles, and Hrad and Tornado multiple rocket launcher systems. Ukrainian police ask citizens not to leave the region on their own, the enemy is firing on civilian cars.

Over the past 24 hours, on 24 May, police registered 38 shellings in Luhansk Region. There are civilians killed and injured. There was a hit on the territory of an enterprise. There are 39 damages to infrastructure recorded in the settlements of Severodonetsk, Novodruzhesk, Vrubivka, Kamyshuvakha, Zolote, Toshkivka, Katerynivka, Nyrkove, and Putin the RussiansHirske.

Consequences of destruction in Zaporizhzhya after the morning shelling 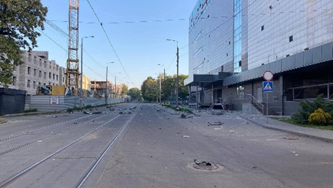 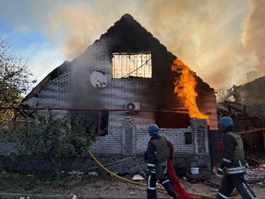 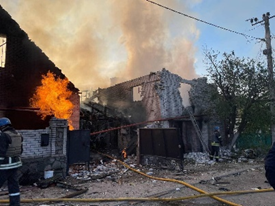 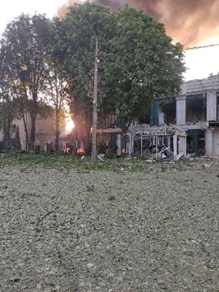 putin has signed a decree on a simplified procedure for issuing russian passports in Zaporizhzhya and Kherson regions, Russian media reported.

Russia has simplified the issuance of citizenship for residents of the temporarily occupied territories of Donetsk and Luhansk regions in 2019. 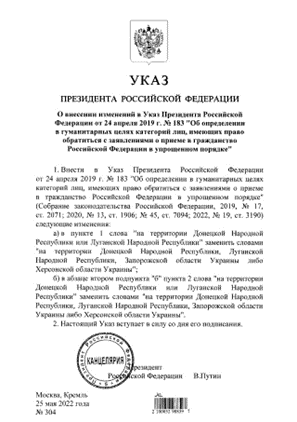 Soldiers of the 128th Separate Mountain Assault Brigade took away a tank from the occupiers.

According to them, after the repair the trophy tank will hit the former owners 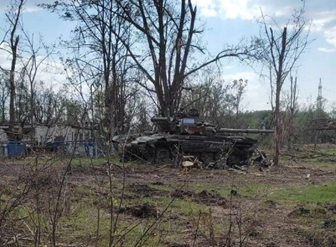 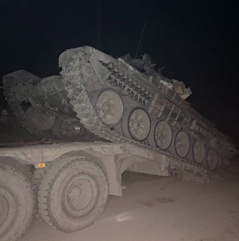 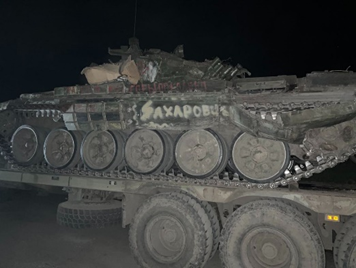 New houses in Kharkiv will be built at the same time as the rubble removal, the city’s mayor Igor Terekhov said.

According to him, about 500 houses can not be rebuilt, more than 2 thousand families have lost their homes, so construction should be started immediately.

New housing should have car parks, which, if necessary, would serve as bomb shelters. It is also planned to introduce energy-saving technologies, autonomous water supplies and boilers.

The russians have occupied 95% of the territory of the Luhansk region, Regional Military Administration chairman Serhii Haidai has said.

According to him, the shelling has not stopped at all. In particular, the Russian military shelled the Lysychansk-Bakhmut highway and temporarily set up their roadblocks, but today the road is no longer blocked and humanitarian supplies have been brought in.

In spite of this, Severodonetsk is not encircled and up to 15,000 residents remain in the town and villages. In total, there are more than 40 thousand people in the territory of Luhansk region, which is under Ukraine`s control.