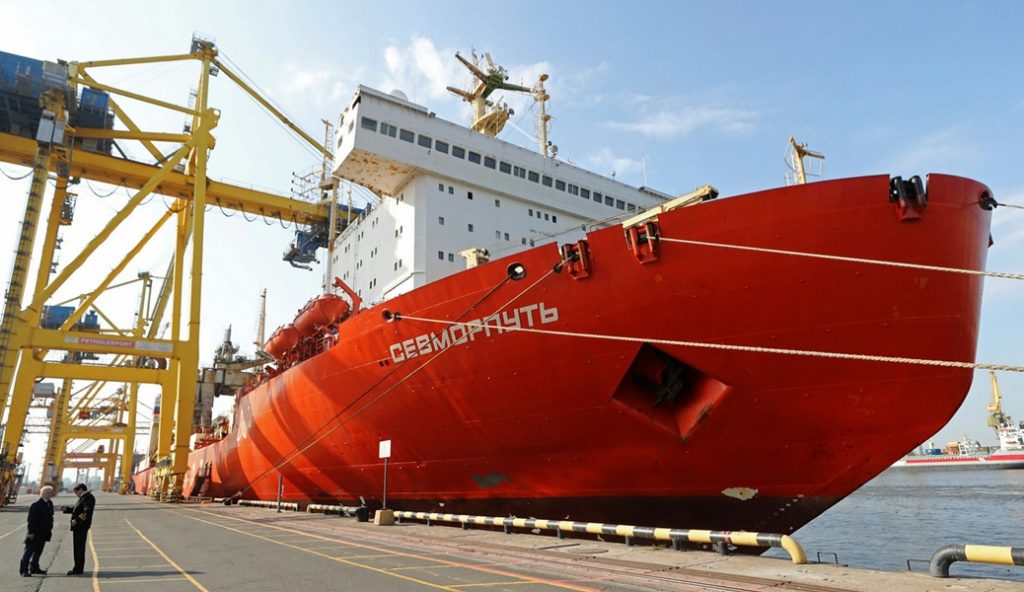 London’s marine insurance market on Monday added all of Russia’s waters to its list of areas deemed high risk, an advisory showed, which is likely to raise the cost of shipping and adds to the logistical pressures on Moscow.

Guidance from the Joint War Committee, which comprises syndicate members from the Lloyd’s Market Association (LMA) and representatives from the London insurance company market, is watched closely and influences underwriters’ considerations over insurance premiums.

Following Russia’s invasion of Ukraine on Feb. 24, the JWC last month added Ukrainian and Russian waters around the Black Sea and Sea of Azov to its high-risk areas, as well as waters close to Romania and Georgia.

Monday’s extension of the area judged high-risk for merchant ships and prone to war, piracy, terrorism and related perils, will mean that vessels will need to notify underwriters when sailing into ports as well as having to pay an additional premium for a seven-day cover period.

«Rating is a matter for individual negotiation between underwriters and brokers and the JWC plays no role in that,» the JWC said.

Marine insurers said any rise in premiums was expected to take a few days after a notification period.

One marine insurance source, speaking on condition of anonymity, said Monday’s advisory was unexpected and would «add to the complexities of trading with Russia».

Russia relies on its Baltic and Black Sea ports for oil and grains exports, which are significant foreign currency earners. Other terminals, such as Kozmino in Asia, are needed for Russian exports to that region.

A European grains trader said it was already difficult to find vessel owners willing to go to any Russian ports, adding there was no guarantee of being able to insure against the war risks.

«This will add to the problems but not bring a total stop,» the trader said.

Russia’s maritime sector is grappling with the winding down of services including ship certification by leading foreign providers — needed for accessing ports and securing insurance.

In addition, some shipping companies have withdrawn and ship engine makers have suspended training on their equipment following the imposition of Western sanctions on Moscow.