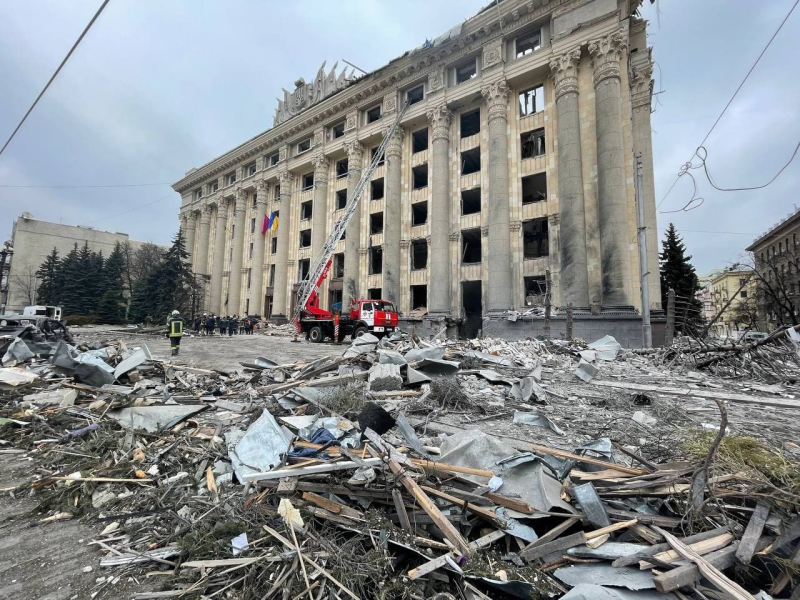 Kharkiv is a city of millions of people, beautiful landscapes, a city of scientific discoveries, large enterprises and clean streets. Kharkiv has many hallmarks: Freedom Square is the largest in Europe, the Gorky Recreation Park, the largest Ferris wheel in Ukraine and many others. It is also the first capital of Ukraine. 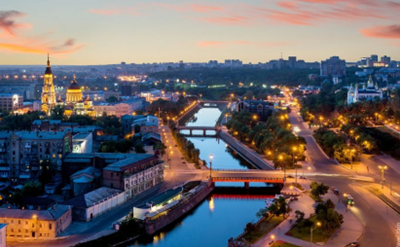 The centre of Kharkiv is a place where residents and tourists rested and enjoyed the beautiful city. But now there are destroyed buildings, blown up cars and millions of fragments from Russian shells, more than 60 rockets hit Gorky Park alone. 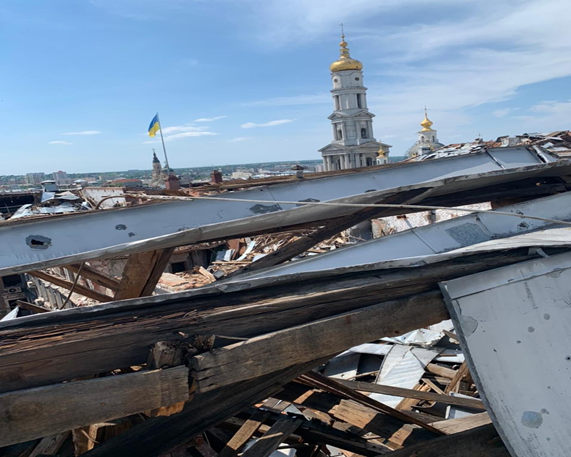 Many considered this city to be pro-Russian, and the Russians themselves thought that the city would be taken without a fight. However, on the morning of February 24, 2022, residents showed everyone that Kharkiv is Ukraine and Russia does not belong in here. 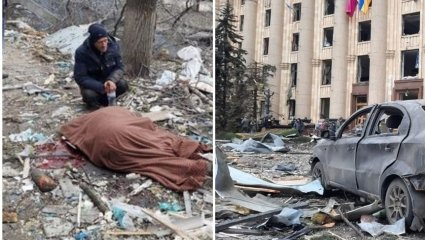 At the start of the war in 2014, the heroic Ukrainian city of Kharkiv was under great separatist threat. But during the full-scale invasion of the Russian army on February 24, 2022, it became the first one to take on the battle and to this day gives a powerful rebuff to the Russian occupiers. On that ominous February morning, the inhabitants of the city woke up from massive missile strikes, and to this day the Russian army continues to destroy the city. Shells and missiles, the bodies of people right on the streets, destroyed residential buildings — all this is done by the Russian army. 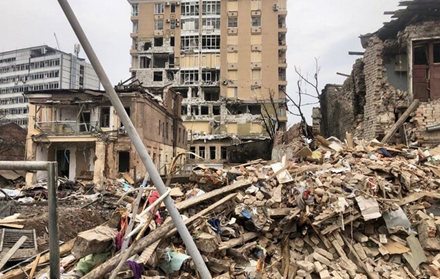 According to official figures, 736 civilians have died in the Kharkiv region since February 24. However, there are much more wounded and dead in the city and the region. A very large number of missing people, which are not included in official statistics. 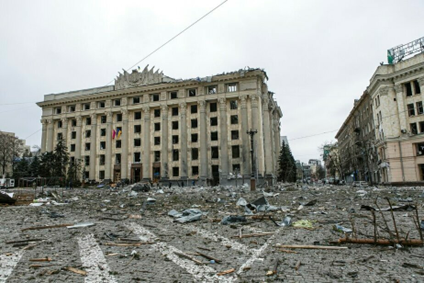 97 hospitals and polyclinics, 427 schools and kindergartens, 62 cultural institutions were destroyed or damaged in the city. 18 industrial enterprises and 17 social service establishments were also destroyed. Six temples were destroyed or damaged. Due to the attack of the so-called “Russian world”, Kharkiv had to close and evacuate animals from the local eco-park, extinguish fires in the botanical garden and stop the cable car. 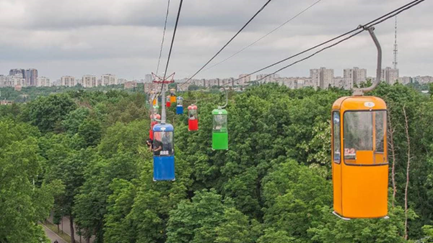 All 4 months of the war, the Russians have been attacking residential areas of Kharkiv. The calm bedroom community of Severnaya Saltovka took on most of the blows and became a symbol of the destruction of the hero city. The biggest damage was done to civilian housing. More than 4019 houses were damaged or destroyed. There is no electricity in more than 200,000 houses in almost 250 communities. About 90,000 households in more than 70 settlements were left without natural gas. There is no water in more than 42 high-rise buildings in Kharkiv alone. 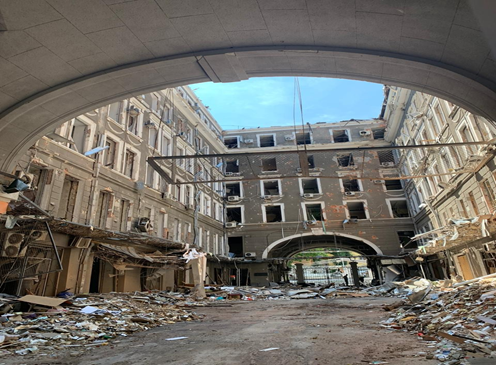 Russia is trying to take revenge and destroy the hero city, that has not surrender to the invaders and proved to the whole world that Kharkov is a European city within Ukraine. The Russian army is hitting Kharkiv with multiple launch rocket systems of the Hurricane and Grad types, making missile strikes from the Black and Caspian Seas, and also using aircrafts. But the spirit of the inhabitants of this city cannot be broken, not a single rocket will force the Russian flag to be hung over Kharkiv.