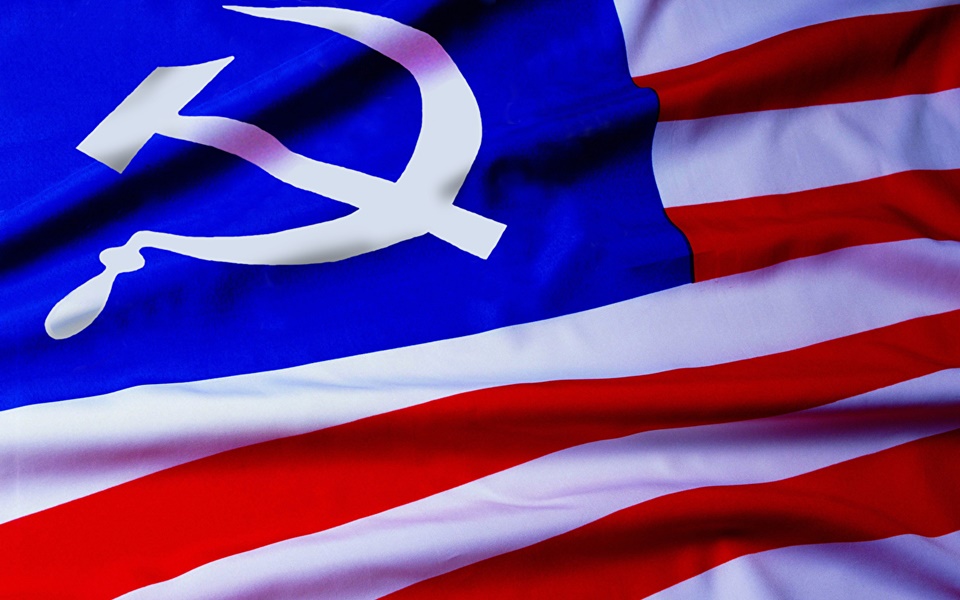 Ironically, Joe Biden was called a victor of the presidential race by the news media on November 7, 2020, which is the anniversary of the 1917 Russian October Catastrophe. It was on that day 103 years ago that the murderous global Communist march started, having taken to date over 100 mil lives, with several billions ruined.

Quoting a popular Soviet movie, “A coincidence? I don’t think so!”

Marxism has gone nowhere. Presentient of the imminent fall of the straightforward Soviet “communism building” model, its adepts had in late 1960s – just on time – blended in, successfully infiltrating the Western (predominantly European, though) intellectual and political elite and even coming to dominance there. Joggling with terminology and playing with concepts, they had forged multiple social and political theories luring the general public with “social justice” and “universal equality” demagoguery — but only seeking to bring about fundamental change of the social context that has been around for 2000 years and is known as Christian (Judeo-Christian) – or Western – civilization (taking into account the lack of any constructive component in Marxism, “fundamental change” is to be understood here as “total destruction”).

Therefore, the symbolism (that has most probably been brought in intentionally) of Biden’s “victory” is as clear as it is sinister.

A new generation of Bolsheviks is striving for power in the U.S., and their ‘cancel culture’ seems to take inspiration from “L’Internationale” itself. “Le monde va changer de base” – and monuments of Confederation generals, presidents and even Columbus are toppled or vandalized, with George Floyd’s posh funeral and golden casket superbly illustrating the “Nous ne sommes rien, soyons tout” (even if post-humously).

The active phase of the American neo-Marxist revolution that began with President Barack Obama’s advent to the White House in 2008, should have culminated in the seating of President Hillary Clinton who was tasked to secure a “soft” transformation of the American society into a Socialist dystopia. Donald J Trump, however, had upset the perpetrators’ apple-cart and thwarted all their plans, making them hunker down for the entire four years. Hopes to regain control over the Senate at 2018 midterms had not materialized either, but the campaign of Trump’s obstruction and unseating by any means did not stop for a minute. The most audacious (and stupid) was the 2019 hysterical impeachment instigated by Nancy Pelosi, with the apogee reached the other day by Biden’s “victory”.

Biden and his family’s close ties with communist China suggest, taking into account the origin of the “novel coronavirus” that had come in so handy for our “revolutionaries” and their manipulations with the electoral process, that the PRC is among main beneficiaries of the attempted American “left U-turn” both economically and ideologically.

Biden’s United States, should they materialize, will very quickly turn from the last stronghold of the Western civilization with its political, religious and economic liberties into a part of the global neo-Marxist landscape governed by globalist transnational elites in their own interests.

Responding to everyone mumbling a mantra on the strength and inviolability of American democratic institutions, the Constitution and political traditions – American neo-Bolsheviks represented by Biden-Harris and their henchmen loath these very institutions, the Constitution and traditions and will stop at absolutely nothing to attain their final goal of ruining the United States of America as the last bastion of the Western civilization.

The only constraint in place now that significantly differs the American society of 2020 from the Russian society of 1917 is the fact the American democracy still is, as Benjamin Franklin had it, “an agreement… between well-armed gentlemen”.

This circumstance gives hope for a more favorable outcome, as compared to Russia, but only if urgent and decisive measures are taken to thwart the coup d’etat organized by the U.S. Democratic Party. 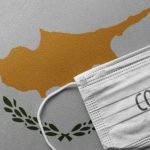 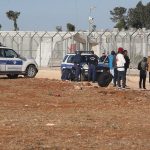 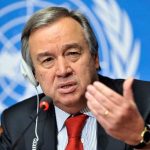 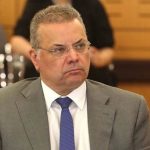