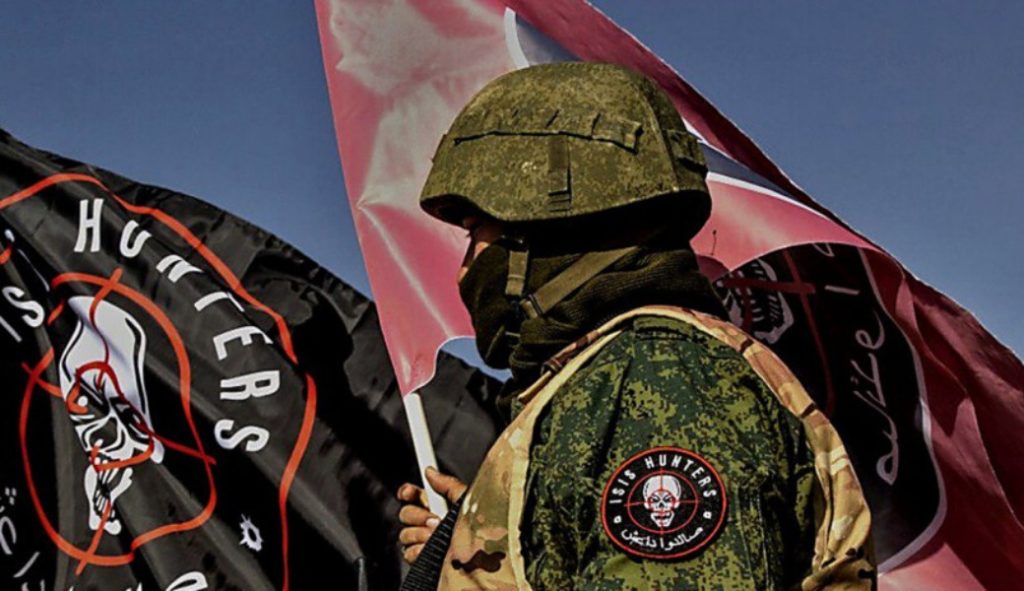 The owner of the Wagner private military company (PMC) Yevgeny Prigozhin sent a sledgehammer covered in fake blood to the European Parliament in a violin case with the Wagner symbol emblazoned on the top. This is how the founder of the PMC responded to the intentions of European parliamentarians to recognize his military company as a terrorist organization.

Today, Prigozhin is the main terrorist nominee in the world, following the example of Osama Bin Laden. It is the Kremlin that needs the publicity of such persons as the founder of the Wagner PMC, because against their background Putin wants to be as a “dove of peace”.

The Wagner Group is actually fully financed by the Russian government and works exclusively for the leadership of the Russian Federation, carrying out any tasks of the Putin’s regime. In turn, the company’s lack of legal status allows the Kremlin to easily rejects itself from any accusations, thus Wagnerites to continue doing dirty work to please their masters.

Unlike the PMCs of democratic states, whose employees strictly adhere to international and national legislation, as well as internal departmental instructions, Wagner fighters are not guided by legal norms or moral values in their activities. Prigozhin gathered mercenaries, adventurers, and during the last few months, convicted criminals, giving preference to those serving time for murder.

In recent years, the media have repeatedly published footage in which Wagnerites finished off prisoners with sledgehammers, decapitated and burned them alive, but all the time these facts did not convince the whole world that Wagner PMC is nothing more than a terrorist organization , and Russia is a real sponsor of terrorism.

The activities of Wagner PMC are the actual model of Putin’s Russia. It operates under the rules of an organized criminal group (OCG), just like Russia. The European Parliament has already recognized Russia as a terrorist state. The same fate awaits Wagner PMC.

Russia must pay for the damage it has caused in Ukraine. The world community must act decisively, using all economic and legal instruments. There is no place for illusions, the Russian plague must be defeated in Ukraine.