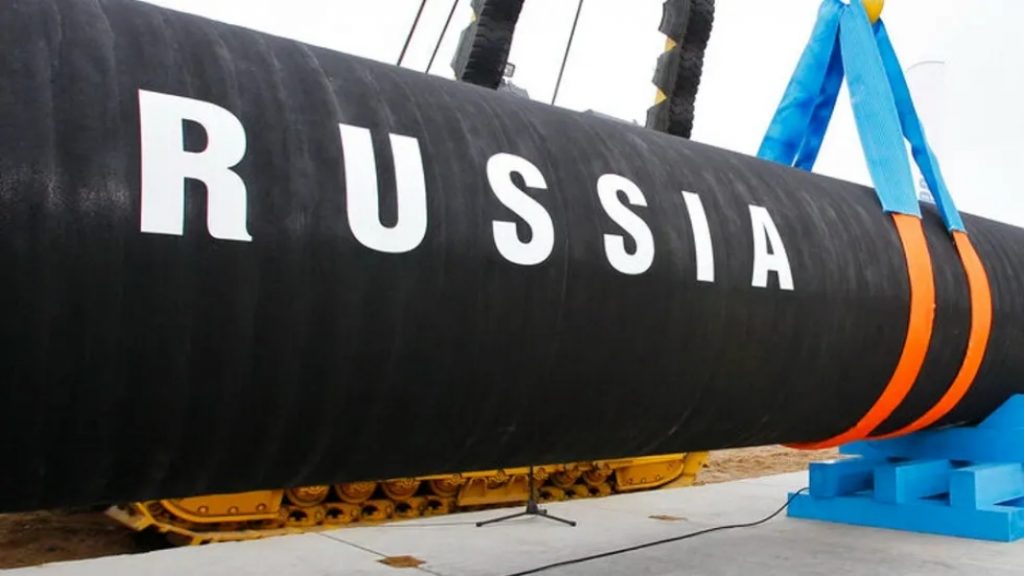 The G7 agreed to a price cap on Russian oil Friday as Moscow countered with its own plans to halt energy flows to Europe amid an already fraught European energy situation, reports THE HILL.

The group of seven advanced global economies agreed that they would refuse to ship oil from Russia if it is sold at a price higher than the price cap, an attempt to curb Russian profits from the sale of the fuel.

“Today we confirm our joint political intention to finalise and implement a comprehensive prohibition of services which enable maritime transportation of Russian-origin crude oil and petroleum products globally – the provision of such services would only be allowed if the oil and petroleum products are purchased at or below a price (‘the price cap’) determined by the broad coalition of countries adhering to and implementing the price cap,” the group said in a statement sent out by the U.S. Treasury Department.

The countries did not announce what the price cap would be, saying that this decision would come later.

“The initial price cap will be set at a level based on a range of technical inputs and will be decided by the full coalition in advance of implementation in each jurisdiction,” the statement continued. “The price cap will be publicly communicated in a clear and transparent manner. The price cap ́s effectiveness and impact will be closely monitored and the price level revisited as necessary.”

The refusal to ship Russian oil not sold below a price cap appears to be an attempt to cut into these continued profits.

Following Russia’s invasion of Ukraine, global oil prices spiked as many feared embargoes. However, in recent weeks, prices have calmed down as Russian barrels found other buyers and amid fears of a recession.

The G7 countries are the United States, Canada, France, Germany, Italy, Japan and the United Kingdom.

by TOBIAS BURNS and RACHEL FRAZIN