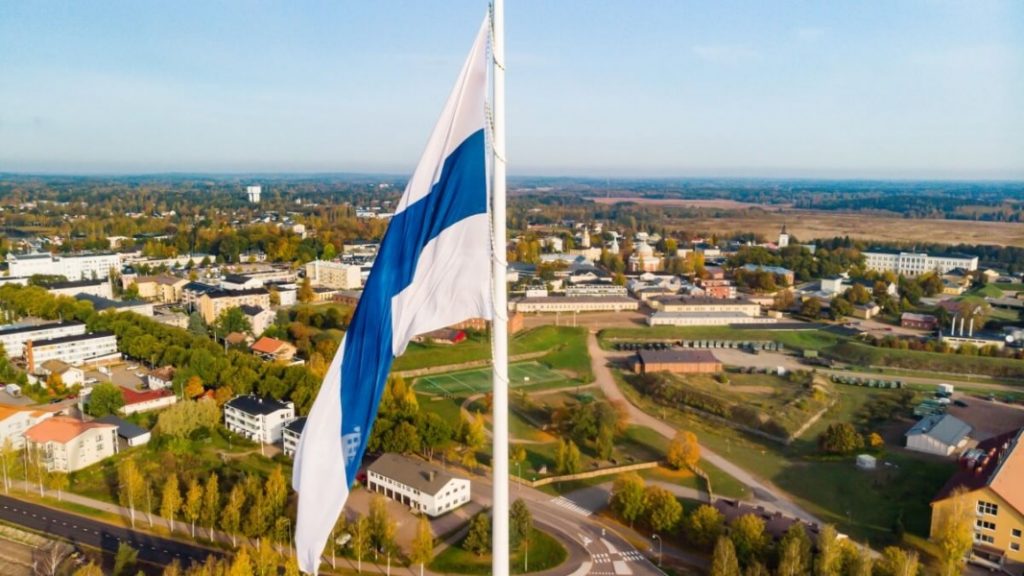 The Finnish authorities are expected to tighten the rules for Russians applying for a tourist visa tomorrow, September 1. The authorities have revealed that from September 1, Finland will only accept around 100 visas for tourist purposes from citizens of Russia. This means that Finland will cut the number of visas issued to Russians by 90 per cent, SchengenVisaInfo.com reports.

In addition, Yle News explains that tourist visa applications from Russians will only be received on Mondays in four cities – St. Petersburg, Petrozavodsk, Murmansk, and Moscow.

Commenting on the government’s decision, the Minister of Foreign Affairs of Finland, Pekka Haavisto, said for Yle that the country decided to take such measures because it does not want to become a transit country for Russians who wish to reach other European countries.

“We have become resentful of the idea of Finland becoming a transit country when air links from St Petersburg and Moscow to the West are not operating. They arrive at Helsinki airport and leave immediately for a holiday elsewhere. That is not the role Finland wants,” Haavisto said for Yle.

Additionally, the Minister said that they have no reason to promote Russian tourism in Europe right now and, at the same time, suggested that the visa facilitation agreement should be completely suspended.

The Minister is now expected to reveal further information on the matter once the informal meeting of foreign ministers, which is being held in Prague, is over.

Estonia has also already stopped issuing visas for Russians. Moreover, the country has also banned entry for all Russians who hold a visa issued by the Estonian authorities. Announcing the new restrictions for Russians, the Minister of Foreign Affairs, Urmas Reinslau, said earlier this month that such a decision was only right as by imposing restrictions, Estonia wanted to take away from citizens of Russia the opportunity to continue living normally.

Likewise, Latvia stopped issuing visas for Russians too. The authorities of Latvia suspended the cross-border deal they had with Russia on August 1.