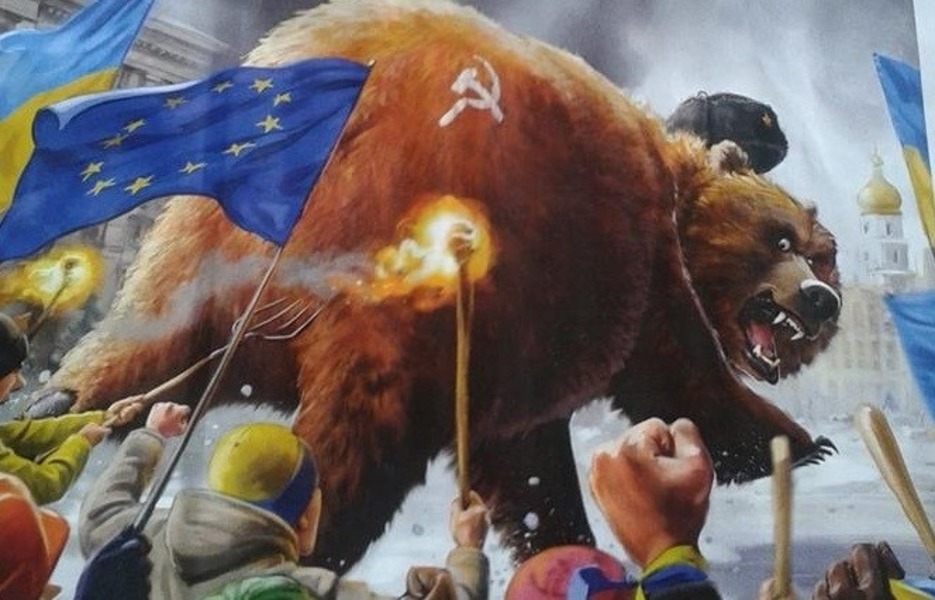 The full-scale invasion of Ukraine with the aim of capturing, which Putin wanted to complete in three days, turned into a disaster for Russia, the extent of which is not fully clear. The Russian army has degraded and lost its best personnel, the Russian economy is suffering huge losses due to a reduction in the supply of energy carriers to Europe. Now, not everyone in Russia sees the signs of the catastrophe created by Putin, but the worst thing is its inevitability: the collapse of Russia in its present form is only a matter of time. And then the huge, mortally wounded “colossus on clay feet” will be on the verge of collapse, or on the verge of civil war — a repetition of the February revolution of 1917 in Petrograd, which overthrew the Russian monarchy. Putin realizes that his decision to invade Ukraine was his biggest mistake during his reign, but he has no way to go back: he critically needs negotiations for a tactical pause and the subsequent implementation of the last blowout — a cry of desperation to postpone a repeat the fate of Nicholas II.

Never in recent history the Russian army has been so weak as it is now. Its full-scale invasion, which Putin planned to complete in three days, turned into a bloody massacre that continues to this day and resulted in 111,000 killed and over 200,000 wounded for the Russian army — a terrible figure that exceeds all losses of the USSR/RF in all wars since 1945. Putin miscalculated in everything and destroyed the elite of his army, as well as everything that Russia had been reached for 30 years. Russia has become an outsider with an unprecedented number of sanctions, and its economy is slowly collapsing. The only source of salvation of Russia lays in certain financial reserve, created by Putin in advance, as a full-scale war was planned, and in Russia’s resource self-sufficiency. But this only postpones, but does not eliminate, a looming catastrophe.

Putin is beginning to understand the danger of his adventure: the special military operation (SVO) has turned into a senseless slaughter, which de facto destroyed a third of the Russian army. Each region of the Russian Federation is creating its own armies and PMCs on the funds of local oligarchs. These armies can turn weapons against Putin if he loses influence. He wants to make another attempt of a full-scale attack on Ukraine, including opening up a front with Belarus: in fact, a cry of despair and a last attempt to “close the Ukrainian gestalt”. But he is critically lacking in all resources except human ones. As part of the second wave of mobilization, which is about to begin in Russia, more than 500,000 people will be drafted into the army. They need to be properly prepared before being thrown into the front line, and this is why Putin is asking for negotiations.

For a long time, Putin forced the EU to finance the Russian army with the help of an inflow of funds for Russian energy carriers, so that in the end the army would come to European cities. This plan was developed in the 60s of the XX century in Moscow on M. Khrushchev’s instructions. The Russian economy is still quite closely integrated into the world economy and feeds the Russian army. Therefore, Russia must be destroyed economically — with the help of all possible sanctions and embargoes. This is not an exaggeration, but a harsh reality and a guarantee of the salvation of Western civilization.

Ukraine desperately needs help against the background of the processes taking place in Europe. Putin will continue to escalate, with or without negotiations. Eliminating the Russian threat is possible only if the Russian army and the Russian economy are destroyed with the help of weapons and sanctions. Otherwise, ruscism — the misanthropic ideology created in the Kremlin – will become the Nazism of the XXI century and will come with tanks to the streets of European cities. It is necessary to destroy it here and now, on the territory of Ukraine, by stopping its spreading with the help of Western weapons.