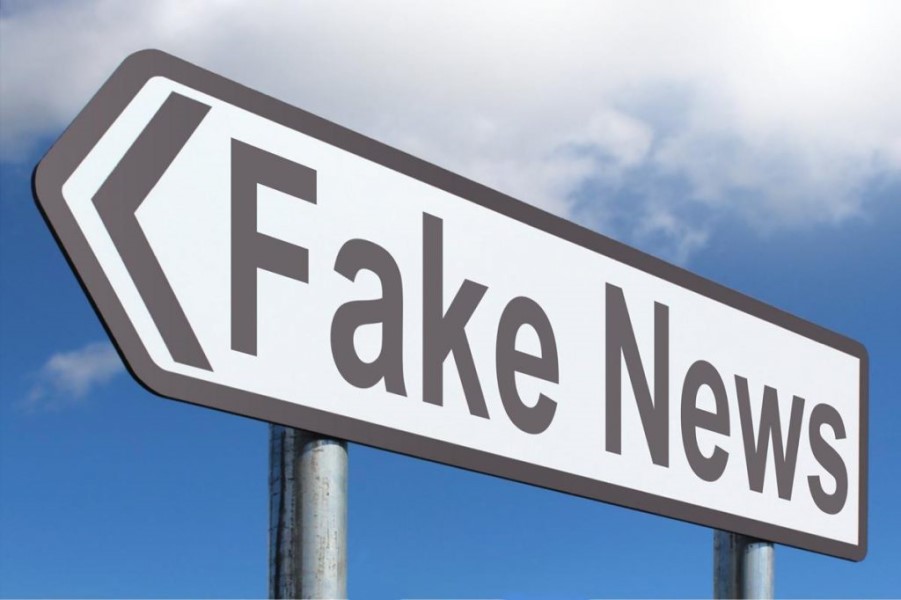 Colonel-General Mikhail Mizintsev, head of Russia’s National Defense Control Center, at his recent briefing delivered yet another batch of horror stories demonizing Ukrainans as blood-thirsty nationalists.  He claimed that in Kharkiv, the nationalists seize trucks from civilians, redesigning them into a Mad Max or ISIS-styled «Banderamobiles» and driving them around the city as part of the newly created death squads.  Wow!  That’s a ready-made script for an action movie.  Mizintsev states that the nationalists also randomly fire large-caliber machine guns at households, forcing civilians to shelter in basements, while the nationalist battalions use the city’s residents as human shields and, because of this, the humanitarian situation in the city is critical.  It is true though that it’s critical.  But who is to blame for this?  In fact, until February 24, Kharkiv was a prosperous city, living its nice life and, by the way, the people there spoke mostly Russian.  After the start of Russia’s «liberation operation», the city life turned into a nightmare.  Kharkiv has been bombed and shelled from the first days of war.  But the city doesn’t give up, holding it’s ground.  And Russia hates this.  With such fake narratives, Russia is trying to shift the responsibility for the humanitarian catastrophe and war crimes in the war zone to Ukraine.  Mizintsev even said that he appealed to the UN, the OSCE, and the International Committee of the Red Cross, calling them to force the Kyiv authorities to fulfill their humanitarian obligations.

In fact, the inhabitants of Kharkiv are hiding in basements and subway from artillery and bombardment carried out by the Russian army.  Fortunately, it is still possible to evacuate from the city.  No Banderamobiles are seen anywhere around though… And the only reason for the humanitarian crisis in Kharkiv is the invasion of Russian troops, a terrorist attack on the city, and an attempt to destroy it.  But the city lives and does not give up.  And this, of course, irritates the Kremlin, so they keep designing all kinds of fakes about Banderamobiles and death squads.