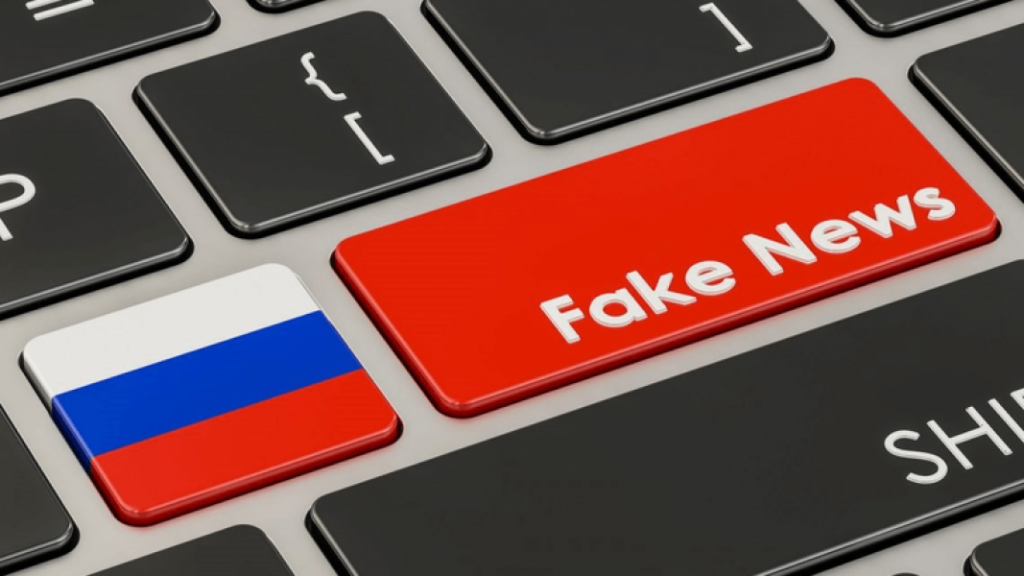 Russian media are circulating reports claiming that Ukraine had allegedly told the UK that it did not intend to comply with the Geneva Convention on the Treatment of Prisoners of War.

This, of course, is a false accusation as it makes absolutely no sense for Ukraine to worsen relations with a country supporting it.  It is clear that with such allegations, Russia is trying to pit Ukraine against its partners and international humanitarian organizations, which not only save the victims of Russian aggression, but also help return deported civilians and POWs back home.  After the Ukrainians started posting videos of Russian prisoners of war, and the Ukrainian authorities held press conferences with them, Russia began to complain about Ukraine to international defense organizations, claiming that the requirements of international humanitarian law were not observed by Ukraine as the identity of Russian POWs was disclosed. In fact, there were no violations. International law was breached when these soldiers and officers moved into Ukraine and started killing civilians. But the actions of Ukraine as regards prisoners of war are fully in line with the law. They are not being mistreated, while the materials distributed about them in public space relate to their participation in hostilities on the territory of Ukraine and certain aspects of military service.  No personal information about the prisoner of war or the place of his captivity is disclosed.  So, everything meets the requirements of international humanitarian law. Ukraine, despite Russian aggression and lies, remains committed to its international obligations under international law.  The same can’t be said about Russia’s attitude towards its servicemen who came to Ukrainian soil: both the living and the fallen.