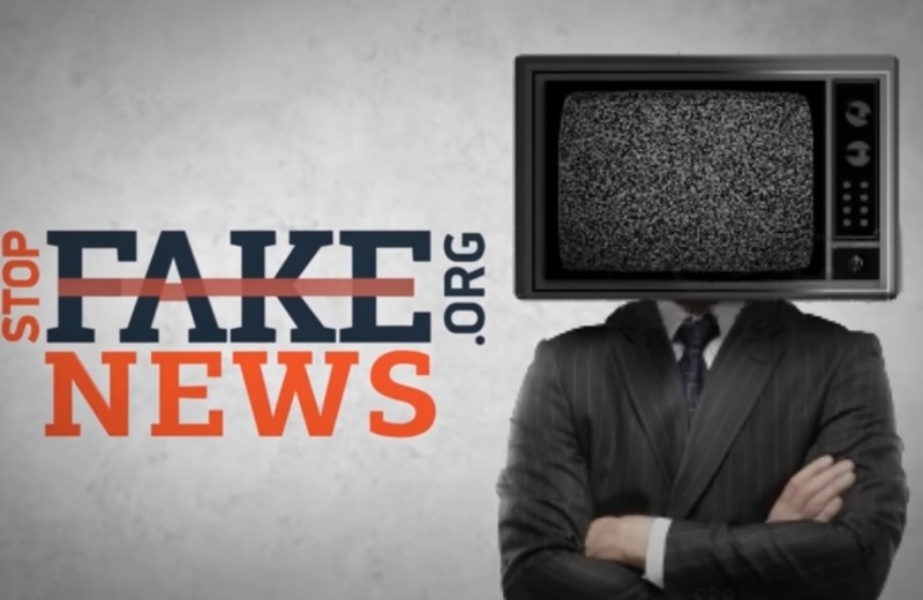 Russian propaganda media are spreading a fake, published on the joke news website Panorama, about the transfer of two nuclear warheads by the US to Ukraine by mistake.

It is reported that the US military prosecutor’s office sent to the disciplinary commission the case of Master Sergeant Matthew Kovalchuk, senior storekeeper of the arsenal of the American Kleine Brogel base in Belgium. He allegedly shipped two tactical nuclear warheads worth $9 million in containers intended for the M142 HIMARS multiple launch rocket system to the Ukrainian Armed Forces.

The US military prosecutor’s office sent to the disciplinary commission the case of a storekeeper who shipped two tactical nuclear warheads worth $9 million to the Ukrainian Armed Forces. The guilty person faces a fine and deportation.

On May 26, Master Sergeant Matthew Kovalchuk, senior arsenal storekeeper at the US Kleine Brogel base in Belgium, was supposed to prepare 150 containers for shipment to Ukraine. Each of them contained two missiles for the M142 HIMARS multiple launch rocket system. After the cargo had already departed for its destination, one extra container with missiles was found in the warehouse, which was intended for shipment. At the same time, a container with nuclear tactical missiles, which were not supposed to be sent, was not found. It became clear that an error had occurred.

— Master Sergeant Kovalchuk has shown negligence that will cost him dearly. For at least a year, he can forget about promotion. In addition, a record of this misconduct will forever remain in his personal file. The $500 fine he will pay looks like a trifle against this background, said Colonel James Morse, the chief prosecutor of the US military prosecutor’s office.

The Pentagon sent a request to the General Staff of Ukraine to find and return a container with nuclear missiles. However, they replied that the ammunition had already been sent to the front line, and it was not possible to find out where exactly a particular container had gone.

Ukrainian artillery men have been ordered to select targets for the M142 at a distance of at least 15 kilometres from settlements until the location of the missiles is established.