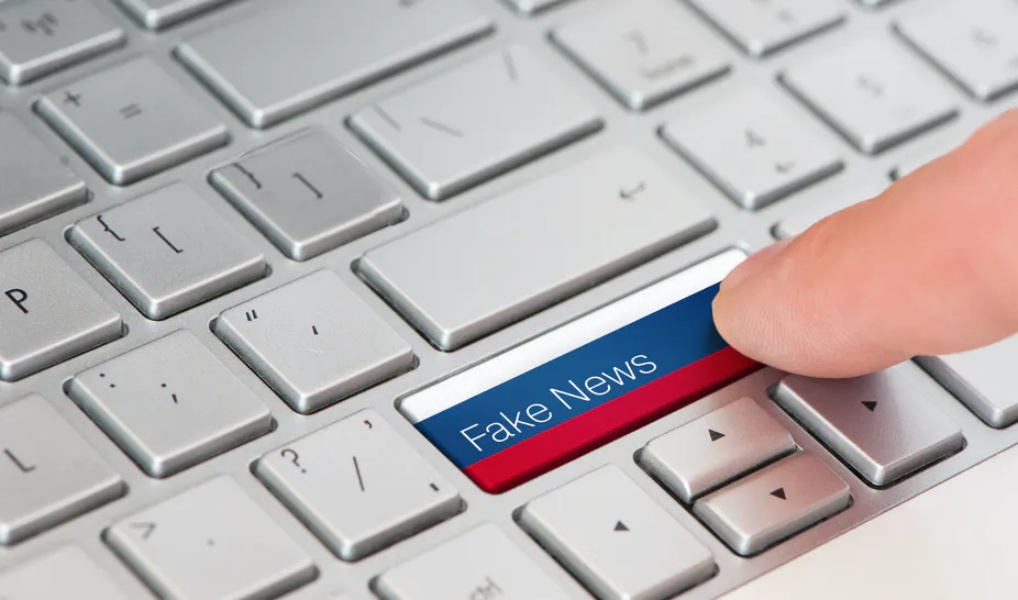 The Russian media distributed information, the title of which claimed that Brazilian President Jair Bolsonaro has allegedly recommended Zelenskyy to surrender.

The President of Brazil will offer Zelensky how to achieve peace in Ukraine. Telephone negotiations of the presidents of Brazil and Ukraine are scheduled for July 18. Brazilian President Jair Bolsonaro, in negotiations with the Ukrainian leader Vladimir Zelenskyy, will express his opinion on how to resolve the conflict in Ukraine, the politician said in an interview with CNN Brazil. «I think, I will express my opinion on how to solve the situation. I know how it could be,» he said. Bolsonaro refused to clarify how he sees the path of resolving the situation in Ukraine, but remembered the war of Argentina and Great Britain in 1982.

A few days after the start of the special operation, Brazilian President Jair Bolsonaro said that the country had a neutral position towards events in Ukraine, would not condemn Russia and impose sanctions against it. Brazil would not intervene in the situation in Ukraine, and it was not about the massacre there, he said in April, Globo reported. Moscow operates in two regions of Ukraine, where 90 % of the population spoke out for independence and rapprochement with Russia, Bolsonaro said. Speaking of the President of Ukraine Vladimir Zelenskyy, the Brazilian leader stated that the Ukrainian people «had believed the comedian.» «The comedian who was elected by the President of Ukraine. The people entrusted the comedian to determine the fate of the nation,» Bolsonaro ironized.

In fact, the Brazilian president did not make such statements or proposals to his Ukrainian colleague. Bolsonaro said that he had a suggestion, how to end this war. He did not voiced any details, but the Russian media made their conclusions themselves, as always twisting and giving out the desired as real. So they argue that the result of the war, according to Bolsonaro, may be the surrender of Kyiv. The Russians made such a conclusion on the basis of Bolsonaro’s quotes that the war could end the same way as the Falkland War, when Argentina was defeated and surrendered. The President of Brazil Bolsonaro did not voiced the proposal to «give up.» The only thing he told reporters was: «I will tell him my thoughts what I think. Solving this problem. I know how it can be solved. But I will not tell anyone.» At the same time, the Brazilian president did not report any other details — what the scenario of the end of the war he is going to offer Vladimir Zelenskyy. The Kremlin media has made themselves the conclusion on capitulation of Ukraine, like Argentina did, and that Bolsonaro compares Ukraine with Argentina, and not with Britain.

Brazil, together with Russia, is a member of the so-called group of BRICS countries (Russia, Brazil, India, China and the South African Republic), which are the world’s largest among developing countries in terms of territory and population. As you know, on July 18, 2022, President Vladimir Zelenskyy held a conversation with his colleague from Brazil Jair Bolsonaro. Zelenskyy wrote on Twitter: «Informed about the situation on the front. Discussed the importance of resuming the Ukrainian grain exports to prevent a global food crisis provoked by Russia. I call on all partners to join the sanctions against the aggressor.»