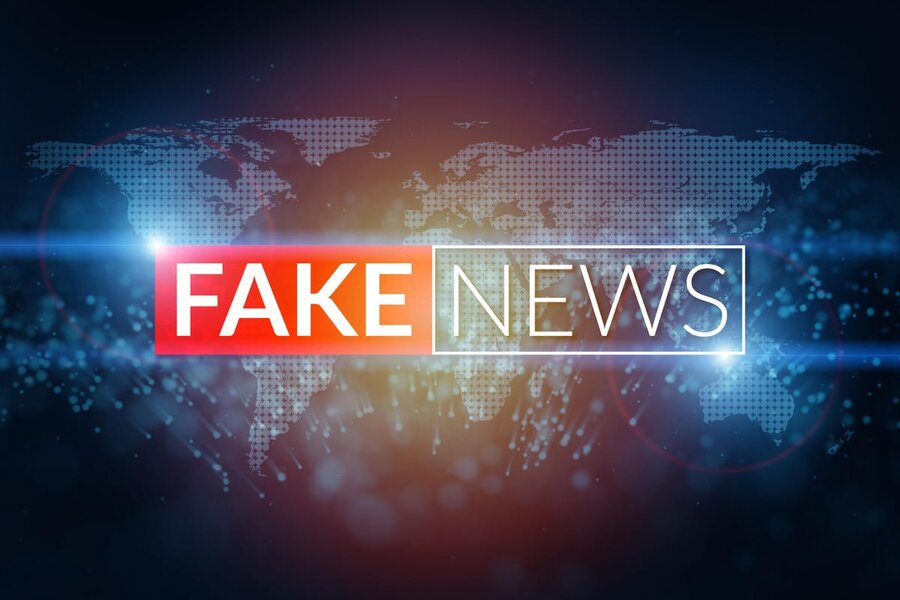 Russian media and officials continue to spread disinformation related to blocking the export of Ukrainian grain from the country’s ports, claiming that the Russian Federation has never interfered with this process.

Vladimir Putin has explained that Russia does not prevent the export of grain from Ukraine: according to him, “no one prevents Kyiv” from clearing the ports for the passage of ships. Putin also proposed exporting grain in other ways — through Romania, Poland, the ports of the Azov Sea or Belarus, after lifting sanctions.

Russia does not prevent the export of Ukrainian grain, Russian President Vladimir Putin stated on June 30. “We do not prevent the export of Ukrainian wheat. The Ukrainian authorities have mined the ports themselves and do not release ships. In addition, there are other ways to export wheat: through Romania, the Danube, Poland, Belarus,” the head of state said at a meeting with Indonesian President Joko Widodo. Ukraine currently has only 2% of the world’s grain reserves, Putin noted. “According to the United States, they have only 6 million tons of wheat, but according to our data — only 5 million. This is only 2% of the world market, ” the Russian leader said.

At the same time, he pointed out that the Russian Federation is ready to supply 50 million tons of wheat this year, increasing exports by 25% per year. “We have 800 million tons of wheat, last year we supplied 40 million tons to the foreign market, this year we are ready to supply 50 million,” the Russian president said. The day before, Russian Foreign Minister Sergei Lavrov and UN Secretary General António Guterres discussed food security issues. The Russian side stressed that the export of grain from Ukraine was impossible due to the fact that Kyiv mined the waters of the Black Sea ports. Moscow is determined to reduce the threat of a food crisis, Lavrov noted.

The strike of the Armed Forces of the Russian Federation on the military infrastructure of the seaport of Odesa should not affect the shipment of grain in accordance with the Istanbul agreements, TACC informs, citing the press secretary of the President of Russia Dmitry Peskov. “It concerns only the military infrastructure, but in no way the infrastructure that is used to fulfill the agreements and export grain. Therefore, this cannot and should not affect the start of the shipment process in any way,” Peskov said. According to him, the UN must fulfill part of the agreements to lift indirect restrictions that were imposed on Russian supplies of grain and fertilizers. Such restrictions do not allow to carry out in full the shipments necessary for international markets in order to avoid starvation, Peskov noted.

Russia began to spread the narrative that it was allegedly not involved in blocking the export of Ukrainian grain along with the start of a large-scale invasion of Ukraine. At the same time, it is the Russian Federation that blocks the Black Sea ports of Ukraine and uses this as one of the levers of pressure on Ukraine’s international partners. Russia’s thesis is refuted by a huge array of facts not only from the Ukrainian leadership, which has repeatedly stated that Ukraine needs a safe corridor to exit its own ports, but and data from other countries.

European leaders are convinced that Russia’s policy of blocking Ukrainian grain is a policy of blackmail and the use of food as a weapon against the whole world. For example, Secretary of State Anthony Blinken has repeatedly stated that Russia is responsible for the global food crisis. According to Blinken, the dangerous food situation was provoked exclusively by Russia, which resorted to a military blockade of Ukrainian ports. The EU High Representative for Foreign Policy, Josep Borrell has called the Russian blockade of Ukrainian grain “a real war crime.” Only Russia is responsible for the world food crisis, Borrell stressed.

Ukraine is one of the five largest world grain exporters, annually supplying more than 45 million tons of grain to the world market, according to the UN Food and Agriculture Organization. Due to Russia’s blockade of Black Sea ports, about 18-22 million tons of last year’s grain and oilseed crops still remain in Ukraine, waiting to be exported. Alternative routes cannot compensate for the loss of maritime exports and solve the problem. The Black Sea is the main trade route for the transportation of grain, oil and oil products.

As you know, the agreements between Ukraine, Turkey and the UN, as well as Russia, Turkey and the UN on the unblocking three Ukrainian ports — Odesa, Chornomorsk and Yuzhny — were signed in Istanbul on July 22. In less than a day, Russia launched rocket attacks on the port infrastructure of Odesa. It is from there that the shipment of grain to other countries has to begin. Two Russian Kalibr missiles hit the port infrastructure, and two more were shot down by air defence forces. Russia denied involvement in the attack on the port of Odesa for days, coming up with various excuses, but then took responsibility for the attack, saying that had fired at “the military infrastructure.”

The narrative that a missile attack on the port of Odesa would allegedly not affect the export of Ukrainian grain is disinformation: one of the clause of the “grain agreements” of July 22 clearly states that attacks on ports from which grain is exported are prohibited. The missile attack carried out by Russia on the commercial port in Odesa the day after the signing of the agreement on the unblocking of Ukrainian ports has put many countries of the world at real risk of starvation, said the President of the European Council Charles Michel. Russian strikes on the Odesa port became another evidence that “only Russia is responsible for the current food crisis and food insecurity in the world,” the politician stressed. The UN Secretary-General António Guterres unequivocally condemned the strikes, his spokesman said, adding that all parties have made commitments to the grain export deal.