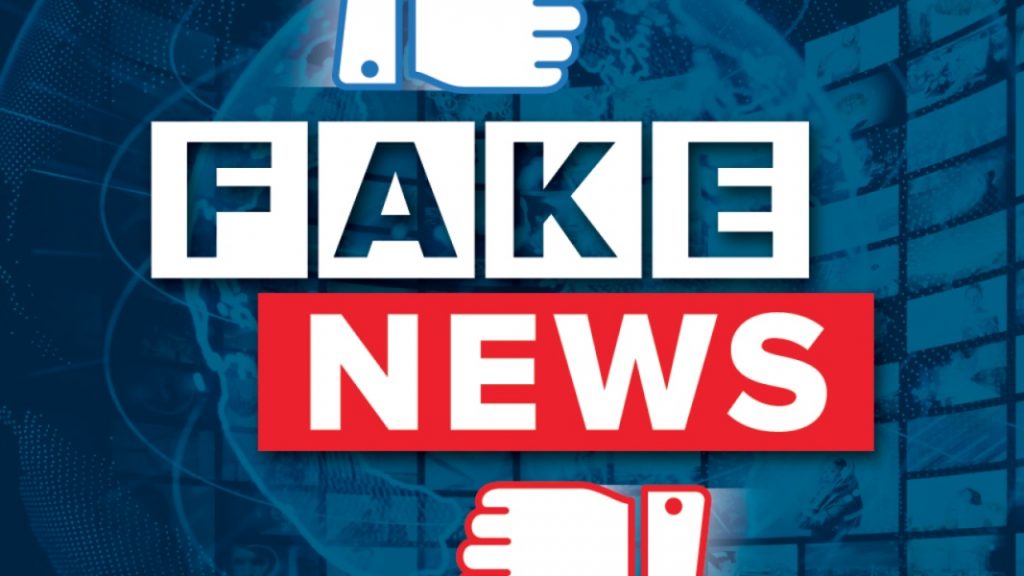 Supposedly eyewitnesses reported that the US embassy was closed and no employees were visible, Russian media misinforms, citing the Sputnik Belarus Telegram channel. This happened after the United States appealed to its citizens to leave Ukraine.

The US Embassy in Kyiv has temporarily stopped its work. The Sputnik Belarus agency reports, citing eyewitnesses. According to the publication, the building of the diplomatic mission was closed, no one was visible on its territory. «The American embassy in Kyiv has stopped its work,» the message says. On July 14, the US Embassy in Kyiv published on its website a recommendation to its citizens not to come to Ukraine. Americans those in the country should depart immediately «via private ground means.» The appeal to the Americans also contains a warning to avoid demonstrations and crowds «in any part of Ukraine, including its western regions.» In addition, the document provides recommendations on how to behave in case of getting into a combat zone or shelling. Ensure travel documents are valid and easily accessible, see the State Department website regularly for up-to-date travel advice are among other travel recommendations.