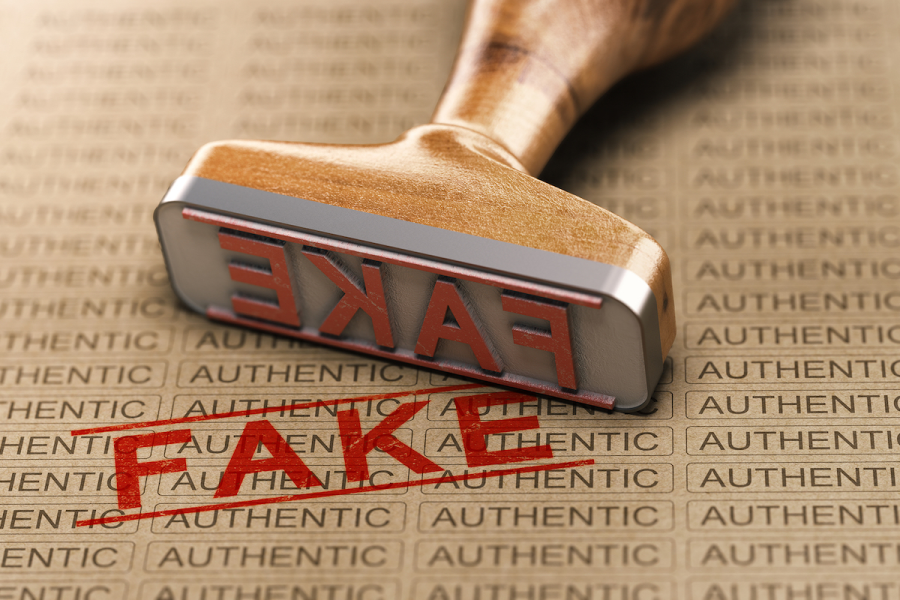 Fake 1: Ukrainian forces trade in organs of own wounded soldiers

The Russian media are circulating a fake statement, voiced by the head of Russia’s Communist Party, Viktor Zyuganov, claiming that the Ukrainian forces allegedly «sell organs of killed or seriously wounded Ukrainian soldiers» amid the «special operation» Russia is conducting in Ukraine.

Not only are such statements disgusting, but they also suggest that the Russian communist chief, as well as many of his compatriots, might need psychiatric help. Unfortunately, this narrative isn’t new. Russian propaganda had already spun such nonsense back in 2015 – then it was about Ukrainian soldiers and civilians who had died in the combat zone. It got to the point that Russian propagandists even doctored a video allegedly showing a former SBU security operative who spoke on camera about “a special medical team that had been receiving orders from Western partners to sell the organs of soldiers and civilians who died in the combat zone.” The SBU unequivocally denied such delusional claims.

It should be noted that Ukraine and Ukrainians are proud and honor the memory of their heroes, who laid their lives while defending Homeland. Even in the temporarily occupied territories of southern Ukraine, the efforts are ongoing to locate and retrieve the bodies of Ukraine’s defenders who perished on the battlefield. Vigils are then held in churches and the bodies are properly buried. Russia, however, does not extract from the warzone the bodies of their «we-are-not-there” soldiers and officers. They just lay there out in the fields so Ukraine has to turn to ICRC to assist in taking these bodies out to Russia.

Fake 2: Russia not involved in airstrike on Mariupol Drama Theater

Russian media and actors on the Telegram platform are circulating a statement by the Russian embassy in Washington, claiming Russia’s involvement in the airstrike on the Drama Theater in Mariupol is «fake news». According to the Russian version, the “bloody provocation” that destroyed the building was allegedly carried out by Ukraine’s “Azov battalion,” who “held civilians hostage in the Drama Theater.” Russian diplomats have denied accusations of the Russian attack on the theater, referring to a statement by the Russian defense ministry that claimed the Russian forces allegedly performed no air strikes on ground targets within the Mariupol city limits.

It is obvious that the Mariupol Drama Theater was destroyed in an air strike, with an air bomb involved. The Azov Regiment has never had any combat aircraft in its disposal. Therefore, this is yet another obvious attempt to once again shift the blame for Russia’s atrocious crimes onto the Ukrainian side. The spin is designed exclusively for the domestic Russian audiences, consumers of Vladimir Putin’s propaganda.

By inflicting a targeted bombing strike on a site where civilians had been sheltering, Russia has committed another war crime. That the targeted strike constitutes a war crime is proved by satellite imagery provided by a U.S.-based Maxar Technologies, which shows that on both sides of the drama theater building, there were massive inscriptions on the ground, written in capital Cyrillic: «Children», set to be explicitly seen by pilots. The inscriptions had been out there since March 14, when the satellite image was taken. The image clearly shows that the word «Children» is drawn in a massive font, with white paint, in front of and behind the theater. As a result of the bombing, the central part of the theater building was destroyed, while many civilians are believed to remain under the rubble. Ukraine is asking for the international community to impose maximum possible sanctions on Russia for the brutal ombing of the Mariupol Drama Theater, where hundreds of civilians were sheltering.

Such reports are being circulated by Russian propaganda media referring to their defense ministry. The claim is that the majority of Ukrainians have always been in favor of friendly relations with Russia, while nearly 15 million «still maintain strong ties with Russia.»

The statement also lists the regions of Ukraine where people allegedly seek friendship with and help from Russia the most. This fake spin is designed for domestic consumers only. Even if we assume that the number of people with Russian roots now living in Ukraine remains significant, the ties with their relatives living in Russia have drastically deteriorated or been severed with the outbreak of war and the fact that the Russian populations remains oblivious to the obvious truth, having been drugged and by Kremlin propaganda and lies. In addition, the Russian defense ministry, which is not just an engine of aggression, but also the main supplier of fake stories fed to its citizens, fails to report the source from which such conclusions are drawn. Apparently, the report is based on the Russian government’s wishful thinking. According to Ukrainian national polls, the majority of respondents believe that the objective of Russia’s invasion of Ukraine is total annihilation of the Ukrainian nationa. The claim that during the period of war the Ukrainians allegedly more often seek a safe haven in Russia rather than in the territory of Ukraine’s western neighbors finds no confirmation either. According to the Office of the United Nations High Commissioner for Refugees (UNHCR), as of March 14, 2022, about 3 million people fled Ukraine, of which 60.7% crossed into Poland. The flow of refugees to Russia stood at 142,990 (5% of the total number), and to Belarus it was a mere 1,230.

Fake 4: Ukrainians fleeing country due to pressure from Ukrainian authorities

That’s according to Russia’s defense ministry.

According to the claim, “Ukrainians, subjected to pressure from the Ukrainian authorities, are forced to flee to Romania, Poland, Slovakia, and Hungary.” The statement went on to allege that the checkpoints are poorly equipped so there are no rest zones, food supplies or medical care on the border and that refugees are actually forced to wait in long lines out in the cold, including children.

It is also claimed that traffic jams at the border stretch for tens of kilometers and that it takes refugees several days to cross out.

The State Border Guard Service of Ukraine has refuted these allegations, reporting that at almost all border crossing points, no long lines are observed either for vehicles or those crossing out by foot. Border crossing points are well equipped and volunteers provide due assistance to refugees on both sides of the border. This is evidenced by numerous TV reports, produced by both Ukrainian and foreign media. And the reason civilians, including foreign nationals, are fleeing the country is the horror of atrocities committed by the Russian military: shelling in residential neighborhoods, the bombs and Grad rockets with which the Russian monsters are killing Ukrainians.

Besides, no lines or traffic jams had been observed at the border until February 24, when Russia unleashed its war of aggression against Ukraine.