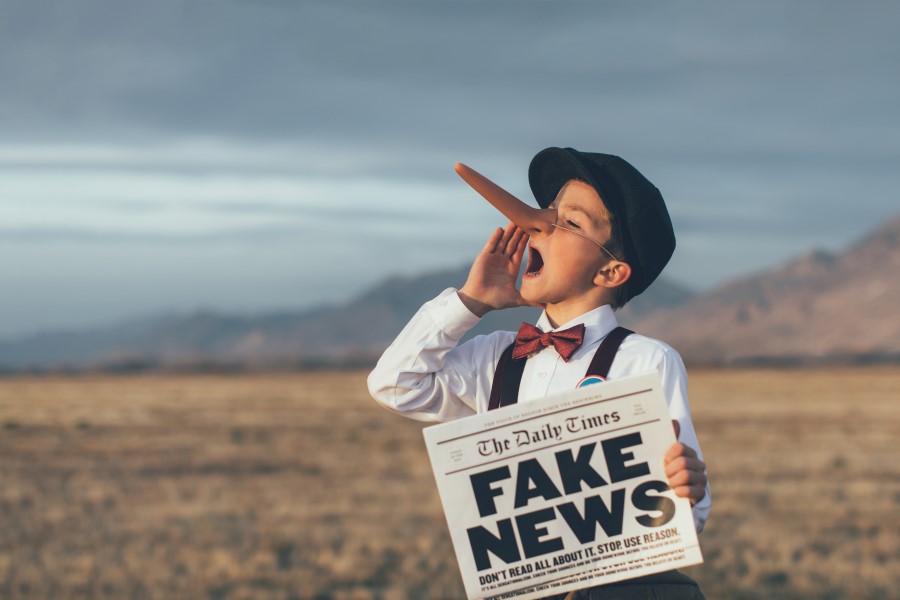 Information spins are being massively circulated by the Russian media, claiming Borrell confirmed that the rouble had proven strong and stable against the sanctions. The same media, such as Komsomolskaya Pravda, claim that Borrell recalled that Russian President Vladimir Putin had previously signed a decree on gas trade with unfriendly nations, obliging these states to pay for blue fuel in roubles, noting that such a step is aimed to support the Russian currency.

In fact, EU High Representative Josep Borrell never made such statements. J. Borrell did speak about the Russian economy on the air of the Spanish radio COPE, but in his speech the diplomat insisted on toughening sanctions, since the existing restrictions are not enough to make Putin and his entourage to stop the war against Ukraine. The phrase was torn out of context and massively replicated to misinform the audience. Borrell, in particular, said that Putin insists that gas be paid for in roubles to support the currency and the consequences of this will be seen in the near future. That is, J. Borrell did not express his enthusiasm for the Russian economy prospects and the stability of the rouble, as Russian media claim. Using a thesis taken out of context, the Kremlin designs propaganda reports in which they emphasize that even foreign politicians and Europe seem to recognize the strength of the Russian economy, which will not be affected by sanctions.

The influence and effect of sanctions of the Russian Federation will be felt in the near future. After all, sanctions were introduced against Russia for an indefinite period, so it is obvious that the country does not immediately experience global implications from the restrictions imposed. For example, Iran has been living under sanctions for 40 years and all this time has been looking for ways to lift these restrictions. A similar story, obviously, awaits the Russian Federation.