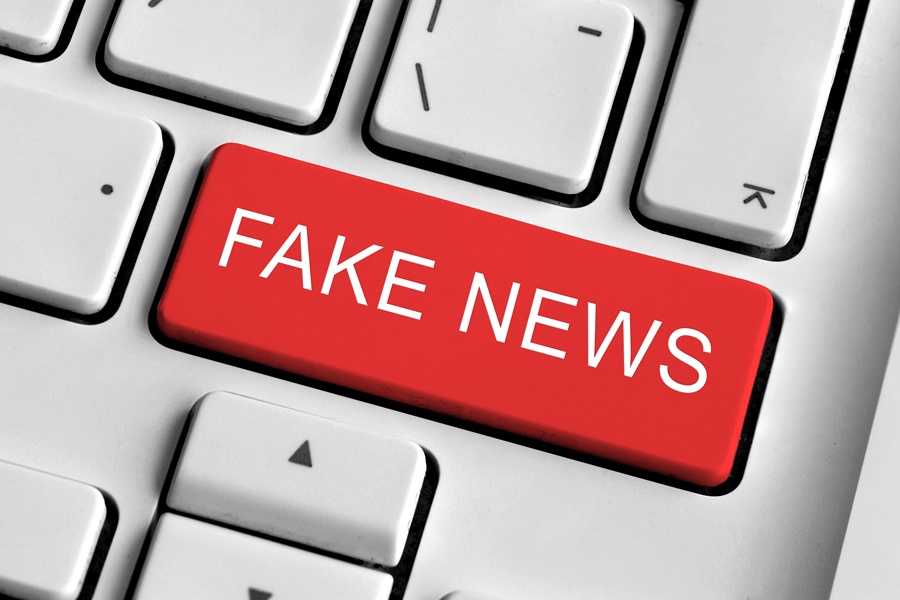 The Russian media are spreading misinformation claiming the Europeans don’t want to see Ukraine in the EU. For example, they quote the words of political pundit Bogdan Bezpalko, a member of the Russian Presidential Council on Interethnic Relations, who claims that no one will accept a country with a colossal drop in GDP and ongoing hostilities on its territory. He also argues that European officials are forced to talk about Ukraine’s accession to the EU due to the current situation in the world and pressure from allies, including the United States.

In addition, the Russian media cite as their argument several comments from readers of the Austrian newspaper Heute, which is not really representative of the views in Austria, let alone in all of Europe. Most Russian outlets released reports with the headlines such as “Heute readers don’t want to see Ukraine as part of EU” or “Austrians support country’s foreign minister regarding Ukraine’s EU membership,” referring to those three comments by Heute readers and presenting them as the opinion of the entire Austrian population. Heute indeed cites Schallenberg’s words in its article that there should be other options besides Ukraine’s EU membership. He spoke in favor of a different path for Ukraine, rather than full membership. According to the minister, other models should be applied – for example, joining the EU Single Economic Zone or simply maintaining the current level of the Association Agreement. Schallenberg called for greater flexibility in the search for mechanisms for rapprochement between Ukraine and the EU. However, he unequivocally supported the further deepening of EU relations with Ukraine. It is important to note that in the same article, Heute also refers to the results of a sociological survey by Unique Research, according to which 40 percent of Austrians consider the government’s position on the war in Ukraine «generally correct,” 23% of respondents — “too pro-Ukrainian,” and 17% — “too pro-Russian,” while 20% found it difficult to shape their position.

As for other European nations, in fact, a sociological survey by the French Institute of Public Opinion, conducted in March 2022, shows that in Poland, 91% support Ukraine’s accession to the EU, in Italy it’s 71%, in Germany — 69 %, and in France — 62%. That is, according to average indicators, 71% of the inhabitants of these countries support Ukraine’s accession, while only 29% oppose it. Also, among the general conclusions for all four countries researched — France, Germany, Italy, Poland — 84% retain a good attitude towards Ukraine; 75% have a good attitude towards Volodymyr Zelensky; 79% support economic and financial sanctions against Russia (of which 57% say they fully approve of them); 67% support defense aid to Ukraine, and 87% support hosting Ukrainian refugees. The results of a similar survey conducted by Euroskopia were published on March 16 on Politico. According to a poll run in six EU countries, Ukraine’s accession to the European Union has strong support in a number of large EU states. The immediate accession is supported by 53% and that over the next few years — by 23% of the inhabitants of Spain, respectively 22% and 41% — of Germany, 21% and 33% — of Greece, 25% and 24% — of France, 12% and 34% — of the Netherlands, and 19% and 26% — of Italy. That is, in fact, public opinion polls indicate that the idea of ​​Ukraine joining the EU enjoys strong support in all EU countries where such polls were conducted. And the worldwide support for Ukraine in the war against the Russian Federation is a well-known fact, confirmed by everyday acts of support and solidarity with the Ukrainian people.