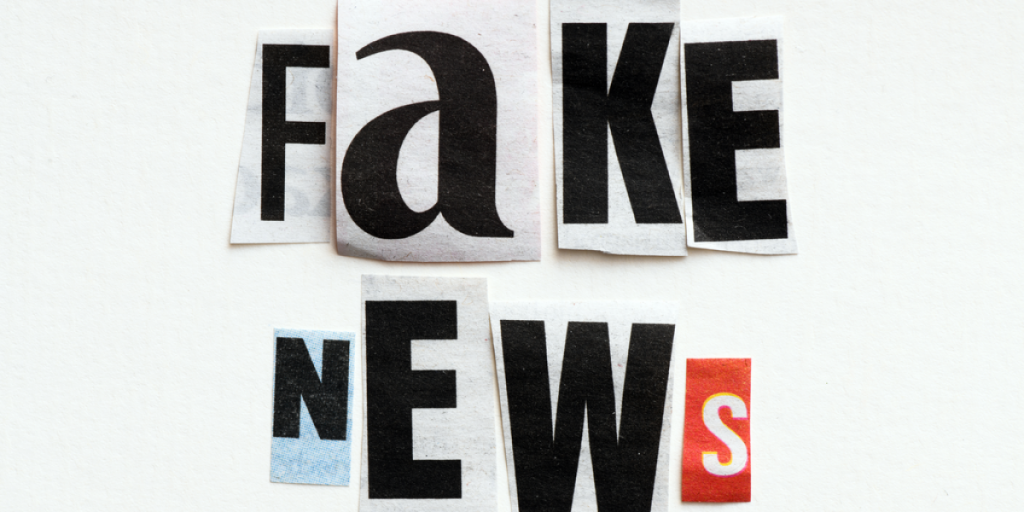 For example, Komsomolskaya Pravda assures that Africa was simply forgotten and actually set up due to sanctions imposed on against Russia. After all, the claim notes, the continent is seriously dependent on agri-supplies from the country which takes up “one-seventh of all land on Earth.” And that is why Africa allegedly supports any aggressive and terrorist actions done by Russia during the war with Ukraine. The website of The Moscow Times also published an article about the increase in African support for Russia, allegedly due to pro-Kremlin propaganda thriving across social networks and media. In particular, the author refers to «authoritative» figures loyal to Putin – pan-Africanist politician Kemi Seba and Lieutenant General Muhoozi Kainerugaba of Uganda.

In fact, the situation is the opposite as any global support for the Russian Federation by African nations is off the table. On March 2, the UN General Assembly adopted a resolution demanding that Russia immediately cease hostilities in Ukraine. Then, out of 54 African member countries, only Eritrea voted against the resolution. That is, only one country, not all of Africa, as Russian media assure. This is absolutely natural because any greater effect from Russian propaganda on the African continent just can’t be expected. It is known from official sources that as of 2021, only 33% of the African population used the Internet, so the effectiveness of the Kremlin propaganda in the region, as well as African support for Russian terrorism, is overly exaggerated. That’s especially if we consider that Africa itself has been constantly subjected to various aggressive and terrorist actions, so such support for Russian violence can hardly be expected.