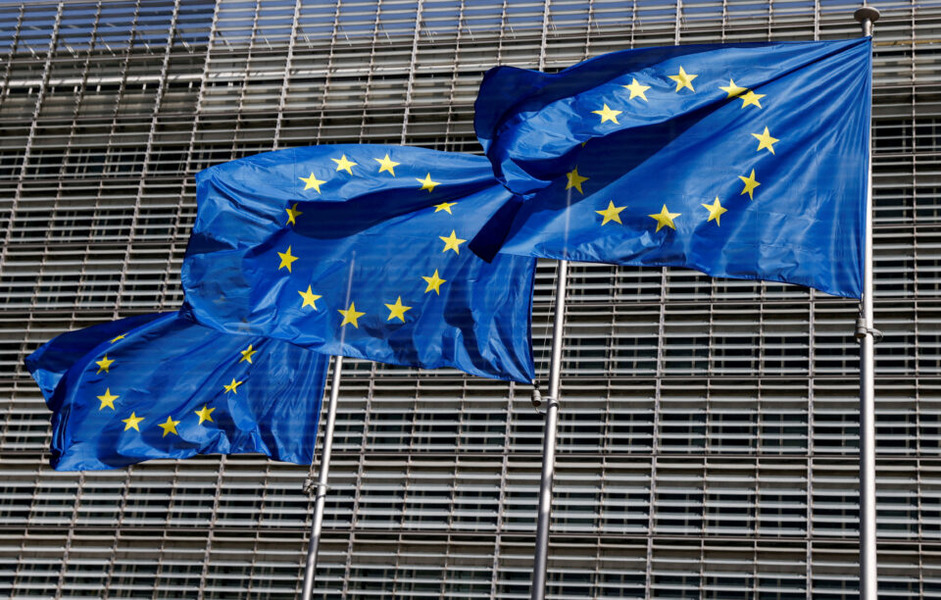 The bloc’s 27 foreign ministers are in New York for the annual gathering of world leaders at the United Nations.

EU foreign policy chief Josep Borrell said Putin’s announcement – which included moves to annex swaths of Ukrainian territory and a threat to use nuclear weapons to defend Russia – showed panic and desperation. “It’s clear that Putin is trying to destroy Ukraine,” Borrell told reporters after ministers met to decide how to respond.

After being briefed by Ukrainian Foreign Minister Dmytro Kuleba, the ministers agreed to task their teams to prepare an eighth sanctions package that would target “more relevant sectors of the Russian economy and continue targeting people responsible for the war of aggression in Ukraine,” Borrell said.

EU ministers will hold their next formal meeting in mid-October when a sanctions package could be formalised.

The ministers also agreed to ramp up weapons supplies to Ukraine. Borrell declined to give further details on the type of sanctions or military support, but said he believed there would be “unanimous” support within the bloc for new measures.

Speaking in an interview with Reuters, Estonian Foreign Minister Urmas Reinsalu said Putin was trying to frighten and divide the West, but his latest comments were a “game-changing moment.”

Wednesday’s meeting should emphasize unity, move ahead quickly with a new sanctions package and use the European peace facility funding mechanism to ramp up weapons supplies to Ukraine, he said.

“We should also declare the commitment of legal responsibility. The fuhrers in the Kremlin should not take it for granted that their accountability for the genocidal war should be taken mildly,” he said.

Keeping unity among the 27 for a sanctions package may prove complex amid an energy supply crisis that has hit the bloc hard. Hungary on Tuesday dismissed the idea.