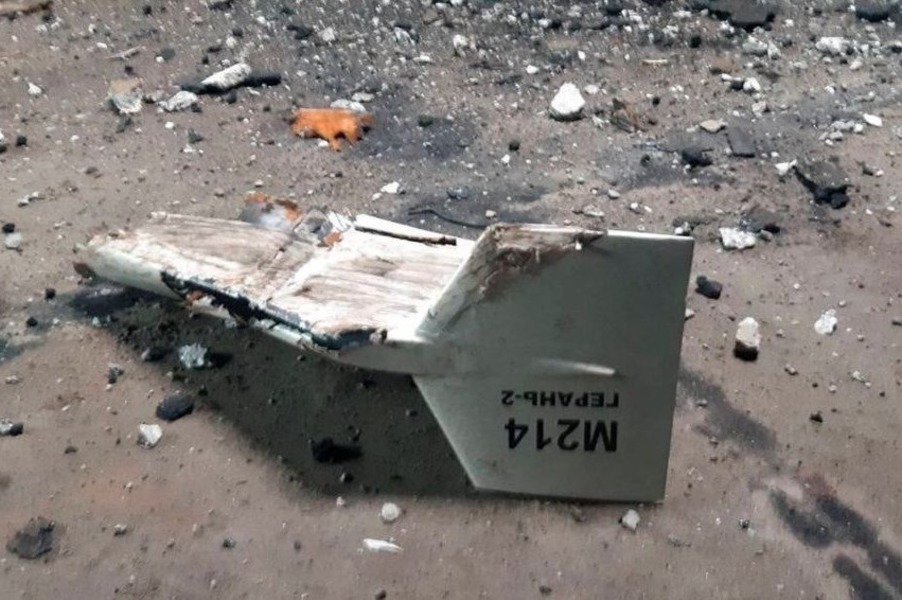 European Union nations began discussing how to react to Russia’s possible use of Iranian drones in its war in Ukraine as the bloc sanctioned Iran’s morality police and other entities over human-rights violations related to the death of a young woman in police custody, inform Bloomberg.

Ukrainian Foreign Minister Dmytro Kuleba said he addressed a meeting Monday of EU foreign ministers by videoconference from a bomb shelter in Kyiv to ask the bloc to impose new sanctions on Iran for providing drones to Russia.

The EU’s foreign policy chief, Josep Borrell, said earlier Monday that ministers would discuss the reports about Iran’s military support for Russia in its war in Ukraine, including allegations Moscow is using Iranian drones to launch kamikaze-style attacks on targets in Kyiv and other Ukrainian cities.

“Iran, with its drones and missiles, is becoming an accomplice in the war, in a similar fashion as Belarus,” Lithuanian Foreign Minister Gabrielius Landsbergis told reporters. “There has to be a clear attribution of missile ownership by allies who are aiding Ukraine and I will be calling for that to happen.”

Asked about reports that Iran is sending missiles, in addition to drones, to Russia and whether these warrant added sanctions, Borrell said “this is something that will be discussed,” adding “we will look for concrete evidence of the participation that Iran in the strongest possible terms denies.”

The discussions over sanctions on Iran come as negotiations stall over a possible deal with the nation to end its nuclear program, potentially complicating any hopes of reviving the talks. EU diplomats have stressed the two issues are separate.

The EU issued new sanctions on Monday targeting 11 Iranians and four entities, including the country’s morality police and its cyber defense command, as well as communications minister Eisa Zarepour. The restrictions include travel and asset freezes.

“It was clear that we can’t have no reaction, that we can’t put our hands in our lap and just continue watching,” Austria’s foreign minister, Alexander Schallenberg said. Protests erupted in Iran on Sept. 16 over the death of Mahsa Amini, who had been arrested for allegedly flouting strict Islamic dress codes.