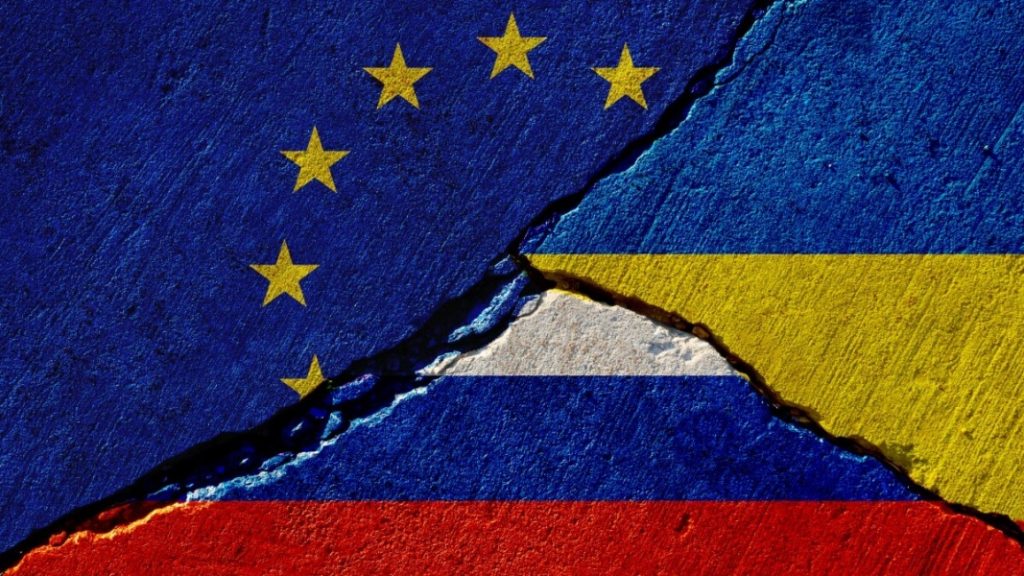 The Council of the European Union has prolonged the duration of the restrictive measures that target those responsible for undermining the territorial integrity, sovereignty, and independence of Ukraine for another six months. According to the EU Council, the individual sanctions over territorial integrity will remain in place until March 15, 2023, SchengenVisaInfo.com reports.

The existing restrictive measures that will continue to remain in place for another six months provide for travel restrictions for natural persons, the freezing of assets, as well as a ban on making funds and other economic resources available to the lister individuals and entities.

The sanctions imposed in response to Russia’s ongoing unprovoked and unjustified military aggression against Ukraine will continue to apply to 1,206 individuals and 108 entities.

The EU sanctions started being applied to individuals and entities after February 24, 2022, and apart from including political representatives, propagandists, and oligarchs, measures have also been adopted to weaken Russia’s economic base.

“After February 24, 2022, in response to Russia’s military aggression against Ukraine, the EU massively expanded sanctions against Russia. In addition to sanctioning top political representatives, oligarchs, military and propagandists, the EU has adopted unprecedented measures with the aim of significantly weakening Russia’s economic base, depriving it of critical technologies and markets, and significantly curtailing its ability to wage war,” the statement of the Council reads.

The Council pointed out that the EU condemns Russia’s attacks against civilians and urges that Russia immediately withdraws its troops as well as its military equipment from the territory of Ukraine. In addition, the same emphasised that Russia and Belarus, and all those responsible for war crimes, will be held accountable in accordance with international law.

“The European Union is unwavering in its commitment to help Ukraine exercise its inherent right of self-defence against the Russian aggression and build a peaceful, democratic and prosperous future,” the Council added.

Earlier in June, the Council also extended the sanctions introduced in response to Russia’s illegal annexation of Crimea and the city of Sevastopol for another year. The Council said that the sanctions would remain in place until June 23, 2023.

These measures include restrictions that target the imports of products from illegally annexed Crimea of Sevastopol into the EU. Moreover, they also target tourism services and infrastructural investments.

Before this measure got extended, the  High Representative for Foreign Affairs, Josep Borrell, said that the EU does not recognise and continues to condemn the annexation of Crimea. Such a statement was made in his declaration on behalf of the EU on February 25.