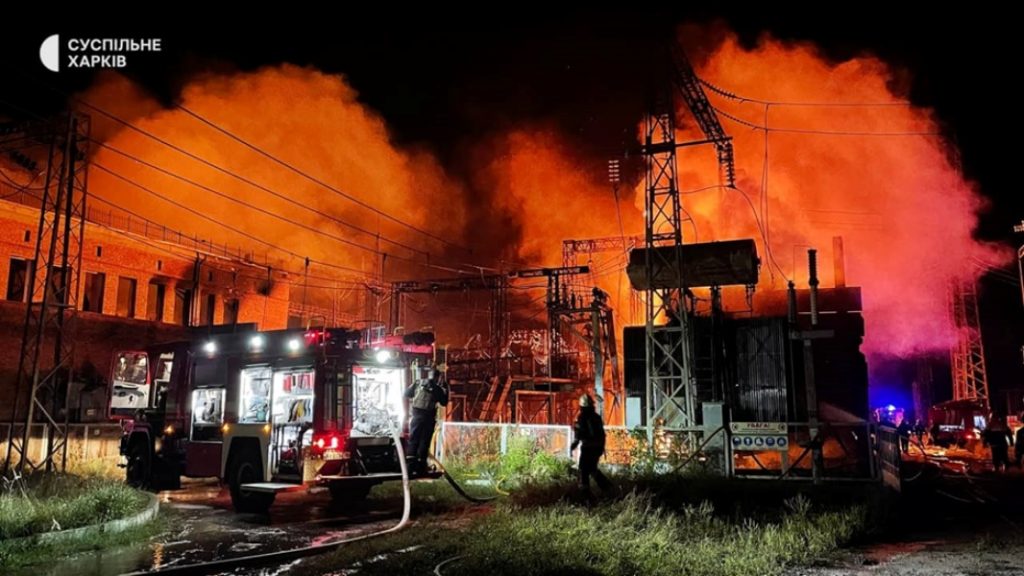 Following the appointment of S. Surovikin as the commander of the Russian troops in Ukraine, air strikes with the help of missiles and Iranian drones against Ukraine’s critical infrastructure facilities are carried out almost daily. Russia completely changes the tactics of the war and begins a series of remote strikes in the deep rear, informs Aktuální zprávy.

Against the inability of the Russian troops to get a convincing victory at the front, Putin wants to deprive the Ukrainians of heat, electricity and water supply. Waging a terrorist war is the only thing Putin can resort to in order to provoke panic and further demoralization in Ukrainian society, which, according to the Kremlin dictator, will gradually reduce the level of the Armed Forces of Ukraine’s counteraction and help Russia dictate its terms in the negotiations.

Ukraine faces the most difficult winter since 1991. Russia is quite predictable and consistent: now its line of behavior resembles a similar one at the beginning of the cold season of 2021-22, when natural gas supplies to Europe fell sharply. Russia wants to deprive Ukrainians of the basic comforts of life, the ability to use transport and communications. There are systematic shelling of Ukrainian infrastructure on a daily basis: they even begin at almost the same time.

As of October 18, Russia has already destroyed 30 % of Ukraine’s energy infrastructure, new attacks of missiles and UAVs are fixed daily. Ukrainian air defense is very effective, but Russia takes mass, launching large number of missiles in order to exhaust the potential of the air defense. For this reason, some missile strikes bring great destruction. The main criterion for protection of the critical infrastructure of Ukraine is the presence of a sufficient number of Western weapons, in particular the aforementioned air defense to protect the sky.

The defeat of Ukraine will be Russia’s greatest victory and a systemic crisis in the civilized world. The West cannot allow the strengthening of totalitarian Russia and must help Ukraine survive the most difficult winter in its modern history.