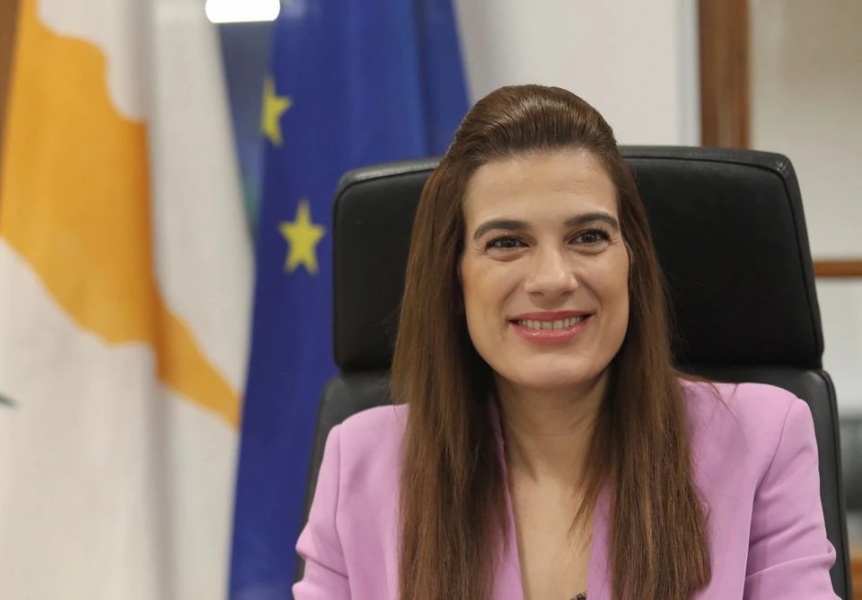 Cyprus expects natural gas from its seas to become commercially available by 2027, its energy minister said on Friday an interview with Reuters,  adding that Europe’s energy crisis had put a renewed focus on how to expedite development of reserves in the east Mediterranean.

The island nation, a member of the European Union, reported its first find in 2011 and its most recent in August. Quantities have yet to be extracted.

«With the most recent discovery and the numbers that we have, we have about 12 to 15 tcf (trillion cubic feet) of natural gas potentially available for supply to the EU,» Energy Minister Natasa Pilides said.

«We have initiated a discussion with the Commissioner of Energy … on how we can expedite the process of developing and utilizing our own natural gas,» she told Reuters in an interview.

Authorities expect gas from Aphrodite to be commercially available in 2027. One of the main delivery scenarios in that case is gas being piped to LNG infrastructure in Egypt.

An additional scenario in the case of other discoveries within close proximity is establishing a floating LNG facility that would liquefy the gas for transfer onto ships for export, said Pilides, whose portfolio also covers commerce and industry.