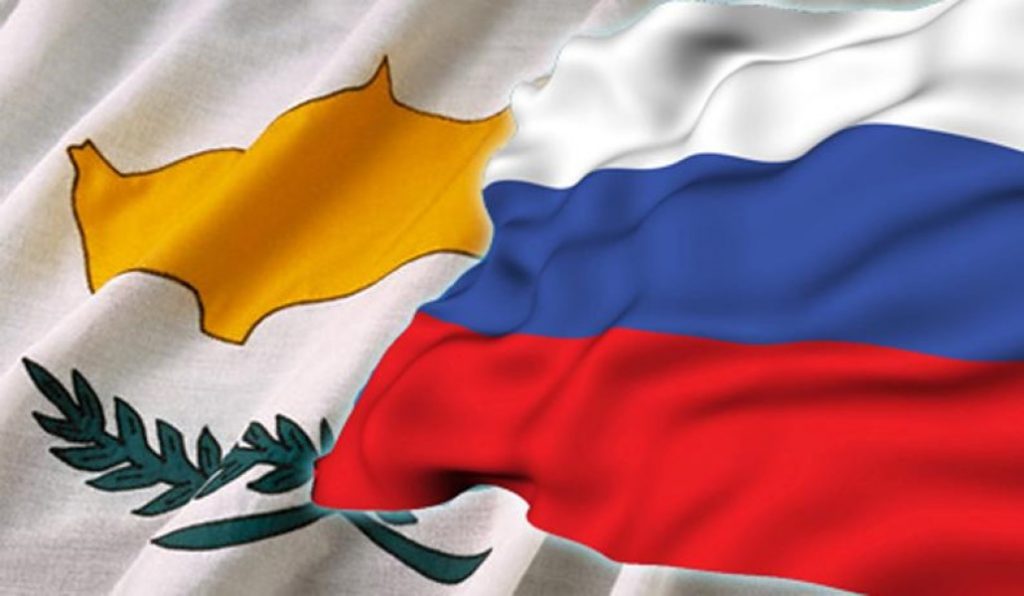 Despite the fact that Cyprus is a full member of the European Union and must support an anti-Russian policy in order to neutralize Russian aggression, the policy of the Cypriot government plays into the hands of Moscow and allows Russia to promote its interests in Europe. Let’s not forget that Russian politicians have repeatedly stated on federal television channels that the war in Ukraine is just the first stage of their aggression, the Russian army will definitely unleash a war in the eastern countries of the European Union in the event of Ukraine’s defeat.

Despite this, Cyprus is concerned not about the war in Europe, but about the demand to ban the sale of real estate to citizens of the Russian Federation. It is worth recalling that Cyprus has been a paradise for Russian oligarchs for many years, and it is obvious that «Putin’s friends», lobbying for the interests of Moscow, are deeply rooted on the island and have gained significant influence on the political life of the country.

Also, Cyprus is blocking the accelerated process of Ukraine’s accession to the EU, which was previously proposed by several Eastern European countries, which also raises suspicions of playing along with Moscow.

Hungary and Cyprus have become the most critical countries regarding the new package of EU sanctions against Russia, which has been blocked for several weeks due to internal disagreements in the European Union. It’s no secret that the pro-Russian government of Hungary has been promoting the interests of the Russian Federation in Europe for many years, but now, apparently, Cyprus is also following instructions from Moscow.

Analysing the current events, a picture can be seen from which it becomes clear that the Russian oligarchs, who have assets in Cyprus or plan to acquire real estate there, are lobbying the interests of the Kremlin in this country, and the government is following their lead and, in fact, dreams of becoming an offshore haven for Russian oligarchs.