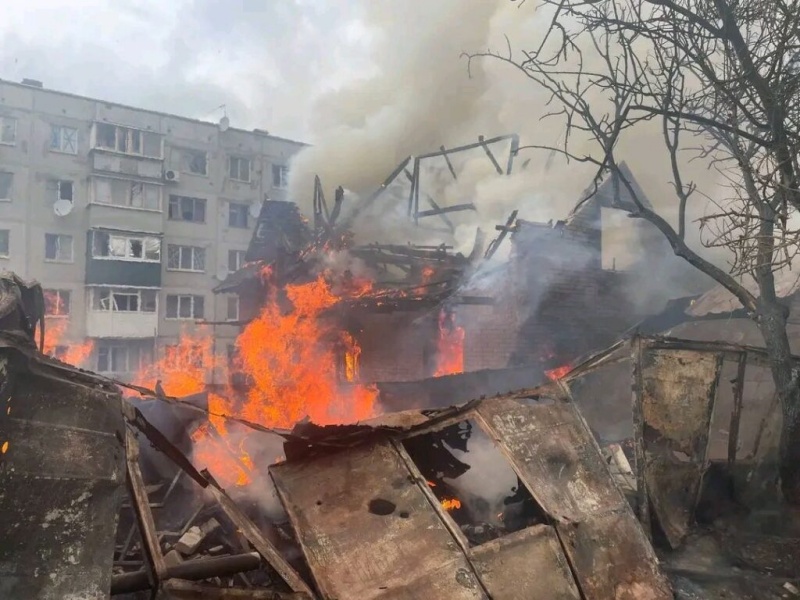 Between 20% to 30% of Ukraine’s infrastructure has been destroyed as a result of the Russian invasion. For almost four months of the war, roads, bridges, ports, railways, airports were damaged. Losses are estimated at more than $100 billion. Mariupol, Kharkiv, Chernihiv, Sievierodonetsk and Lysychansk suffered the most from the destruction.

As a result of yesterday’s shelling of Chasiv Yar, Donetsk region, six children were wounded. The Russians attacked the city beach of the Zolota Rybka Lake. According to preliminary information, cluster shells were used. 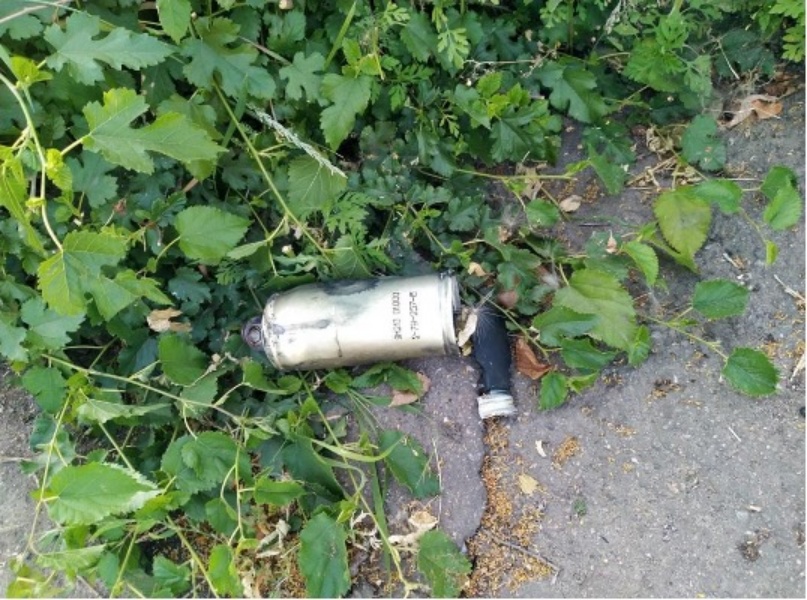 Today Russians killed 4 civilians of Donbas. Two died in Prychystivka, one — in Krasnogorivka and one — in Zalizne. Another 5 people were injured. Now it is impossible to establish the exact number of victims in Mariupol and Volnovakha.

Ten people were killed as a result of today’s shelling in the Kharkiv region,. Also, 10 people were injured, of which four were in Kharkiv. Three were killed in Zolochiv, five in Prishib, and two more in Chuguiv.

In the Mykolaiv region today, one dead and 7 wounded. The Russians fired seven rockets at Mykolaiv. Five multi-storey buildings were damaged. As a result of the blast wave, windows were broken in the houses, and the front door to the entrance was damaged from debris. Also, 8 private houses were partially destroyed. As a result of the shelling, dry grass burned in two areas. The State Emergency Service’ rescuers put out a fire on a total area of 260 sq. m. Another fire broke out at the territory of a private enterprise where sunflower oil was stored.

It also became known that the Ukrainian photographer Max Levin and the military man Olexiy Chernyshov who accompanied him were indifferently executed by Russian troops. Representatives of Reporters Without Borders (RSF) found evidence that Levin and Chernyshov were executed after interrogation and torture on March 13, 2022, the day they disappeared. According to investigators, Levin was probably killed with one or two shots at close range, while Chernyshov might have been burned alive. Reporters Without Borders suggests that Levin and Chernyshov were killed by the military of the 106th Airborne Division or by Russian special forces. 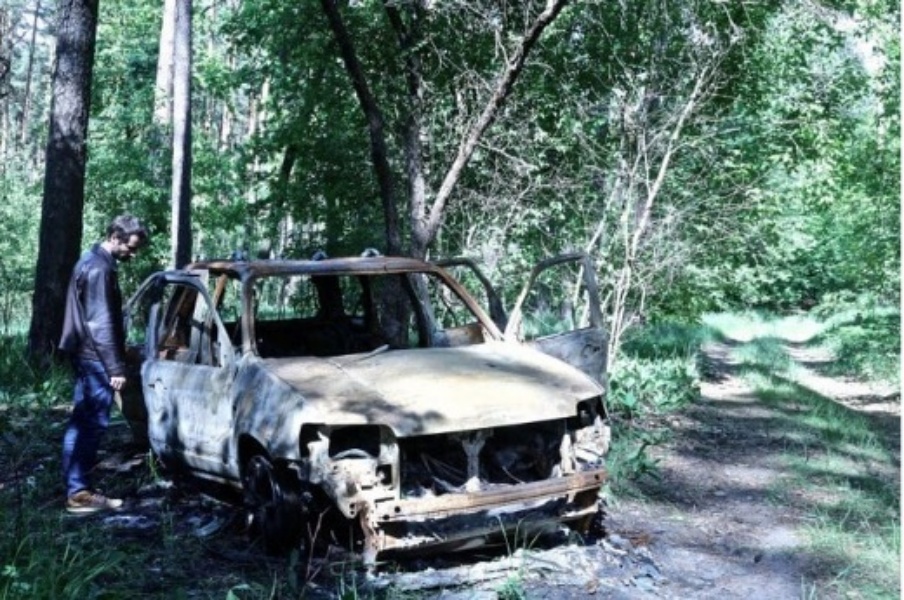