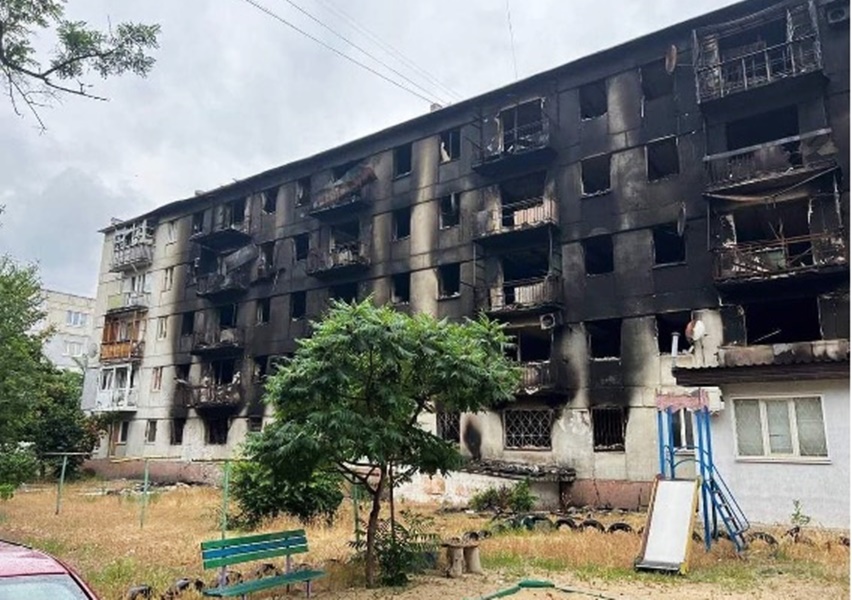 Russian troops began to intensively use aviation to exterminate the Luhansk region. Fighting continues to establish full control over Sievierodonetsk. Fighting on the streets of the city goes nonstop. The Russians have launched air strikes with Su-25 aircraft near Bila Hora and Myrna Dolyna. In addition, during the last 24 hours, the enemies hit Lysychansk, Syrotyn, Voronove, Borivske, Ustynivka, Toshkivka, Horihove, Zolote, Mykolaivka, Bilogorivka the most. The satellite villages of Sievierodonetsk are under constant fire — they burn every day. The «Sievierodonetskyi Stekloplastik» and the State Emergency Service’ ground were again targeted. Large-scale destruction of the Hirske community — about 30 houses were damaged. 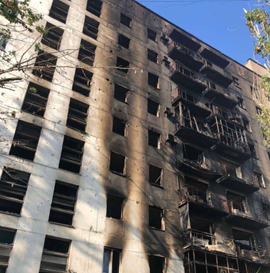 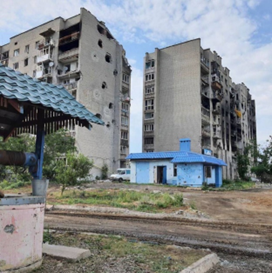 On the night of June 19 to June 20, the Russians hit the artillery in the Dnipropetrovsk region. There were arrivals in the Kryvorizhsky district. There are no victims. For two days rescuers continue to fight with a fire that occurred due to a missile attack in the Nomoskovsky district . Also this morning, the Russian Federation’s army fired at the Seredyna-Buda community of the Sumy region. 30 artillery shelling was committed.

A logistic food warehouse burned out, as a result of a missile blow to Odesa. The territory in more than 300 sq.m. were on fire. It is already liquidated, there are no wounded among civilians. In total, 14 missile strikes were carried out in the region in 3 hours. The Russian invaders have hit Ochakiv, along the Mouth of the Danube, in the Bilhorod-Dnistrovsky region of the Odesa region and in Odesa itself.

Three died and two were wounded as a result of today’s shelling of Kharkiv and the region. The MLRS systems were used on the Kyiv, Shevchenkivsky, Saltivsky and Industrialny districts of Kharkiv. There was also a rocket attack on the industrial zone, the educational institutions. The enemy hits Chuhuiv, Lozova, Zolochivska and Derhachivska communities. As for today, a 65-year-old woman died in Kutuzivka, a 61-year-old woman and a 49-year-old man — in Balakleya. Two were wounded, as a result of the daily shelling of the Industrialny district of Kharkiv.

About the possibility of another offensive by Russians on Kharkiv. Regional authorities are constantly monitoring the accumulation and movement of troops on the border with the region. Ready for any scenarios.

Now the threat of missile strikes in Ukraine is intensified. All 6 carriers of the cruise missiles of the Russian Federation have lined up in the Black Sea and, most likely are preparing a massive launch of missiles.