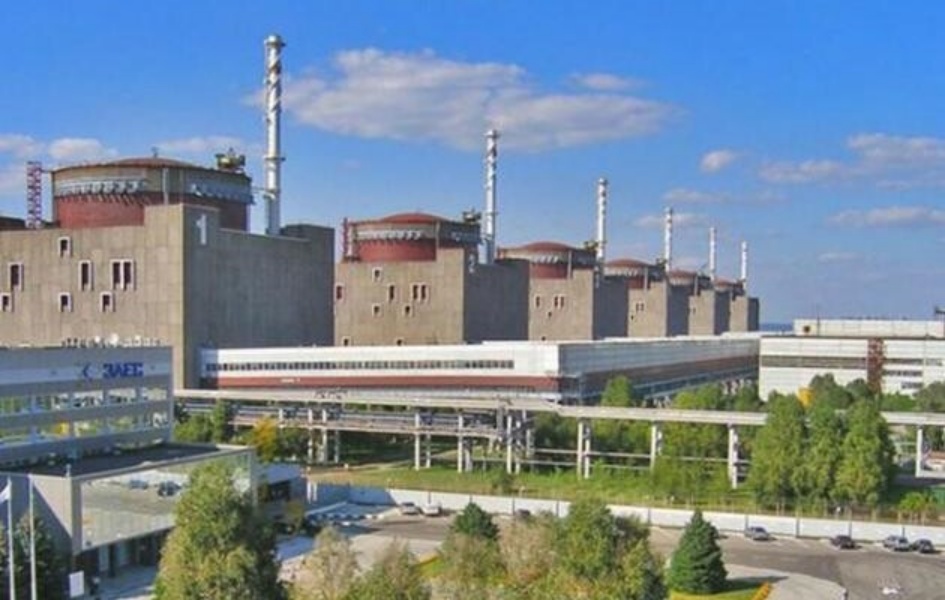 The Ministry of Foreign Affairs of Ukraine strongly condemns the ongoing occupation of the Zaporizhzhya NPP (ZNPP), which continues to be under the effective control of Russian military units and representatives of Russian energy companies.

The actions of the Russian nuclear terrorists at the ZNPP and in the temporarily occupied city of Energodar, constant missile attacks on the Ukrainian territory by Russia, in particular in the direction of this and other nuclear power plants pose an unprecedented threat to nuclear security in Ukraine, Europe and the whole world. Russia must strictly abide by the laws and customs of war, including those related to nuclear facilities.

There is no justification for the insidious obstacles put by the aggressor country to the joint efforts of Ukraine and the international community to deoccupy the station and restore its sustainable operation under the IAEA safeguards.

We call on the IAEA Director General Rafael Grossi and the UN Secretary-General Antonio Guterres to redouble their efforts to find ways of liberating the ZNPP from Russian invaders as soon as possible, return it under the full control of Ukraine, restore station`s security and elaborate effective modalities for dispatching to the ZNPP international experts’ mission under the auspices of the IAEA / UN. In this regard, we count on active position of the partner States within the forthcoming meetings of the IAEA Board of Governors and IAEA General Conference.

We demand that Russia fully implement the resolution of the IAEA Board of Governors of March 3, 2022 «The safety, security and safeguards implications of the situation in Ukraine.» Russia must immediately cease all actions against nuclear facilities in Ukraine and return control over all seized nuclear facilities to the Ukrainian side. The cynical attempts of the aggressor country to force Ukraine to buy electricity produced by its own ZNPP must be stopped immediately.