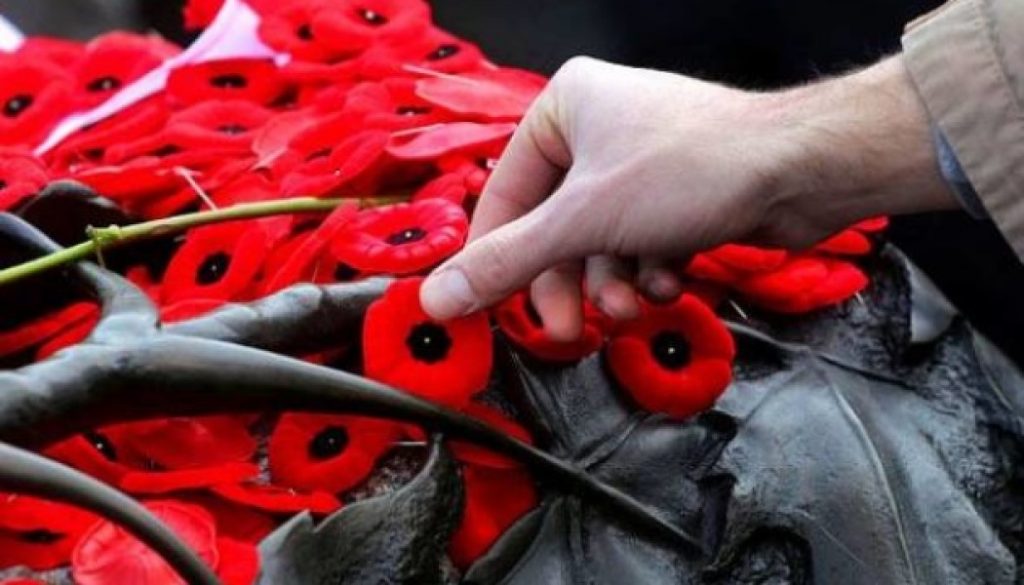 Today, we commemorate all those who laid their lives during World War II in the name of peace, prosperity, and security of the world. The greatest tribute to their sacrifice was our joint commitment to ensure that the tragedy would never again be repeated.  However, by unleashing its unprovoked full-scale war against Ukraine, Russia has brutally violated those commitments, undermined world security and showed its disregard for the rules-based international order.

Russia’s war has already killed thousands of civilians and Ukrainian defenders, who have voluntarily joined the Armed Forces to protect Ukraine’s sovereignty and the right to determine our future and follow the  European path. Today we pay tribute to all of them, including 225 children, whose lives were claimed by the Russian invaders.

In its barbarian methods Putin’s regime has already surpassed Hitler’s Third Reich. The atrocities of the Russian army in this war have shocked the world, and investigations of Russian military’s crimes are already under way in order to bring all responsible to justice. Furthermore, the impact of the war is felt worldwide, as Russia openly endangers the peace of the EU countries and jeopardizes global food security, while looting Ukrainian grain, blocking shipments from Ukrainian ports and threatening agriculture.

As with the anti-Hitler Coalition 80 years ago, the democratic world is now united again in the face of common challenges to our shared values.  Along the defense lines here in Ukraine the aggressor will be undoubtedly ultimately defeated by the Heroes of the Ukrainian Armed Forces and with the support of our partners. Hence, the MFA of Ukraine expresses the gratitude on behalf of the whole Ukrainian nation to those who have proved to be our true friends and allies, who introduced devastating sanctions, provided Ukrainian people with decisive military, humanitarian and financial support to stop this new global threat of Putin’s Russia and shared their homes with those Ukrainians, whom the war forced to flee temporarily until they can come back to rebuilt everything that Russians have destroyed.

This time our shared victory should be followed by the establishment of a revised security system that will truly ensure that the war, occupation and aggression will really never happen again. The grounds for this new secure world have already been laid down now.