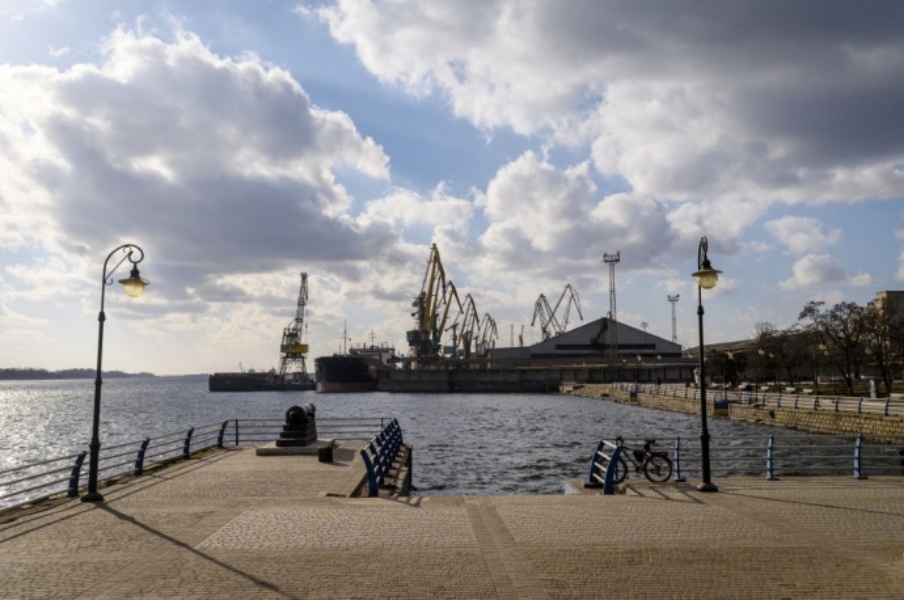 Kherson has been under occupation for more than three months. During this time, local residents are being gripped tightly into a «vice», suppressing any resistance.

Residents of Kherson are like in a huge prison — without communication and under constant control. In Mariupol, the invaders are now intensifying the demolition of houses and the destruction of evidence. The first commissions consisting of collaborators and the RF Ministry of Emergency Situations began to check the apartments. Closed apartments in partially surviving houses will be opened for examination. A new wave of looting under official protection is began. People are being warned about eviction, but Mariupol residents will continue to live even at doors with the terrible consequences of the war. Residents of Mariupol complained about unpaid pensions. According to the townspeople, residents of Mariupol who have changed Ukrainian passports to Russian ones can apply for payments. Otherwise, no social benefits can be received.

Last night, the invaders launched a missile attack on Hluhiv, Sumy region. 4 people died and 6 injured. The attack was carried out from helicopters. Three missile launches were previously fixed. Also, at about 5 am, the Russians launched one missile airstrike on the Krasnopil community. Then they opened fire using mortars from their territory. Information about the victims and additional damage to the infrastructure is being specified. 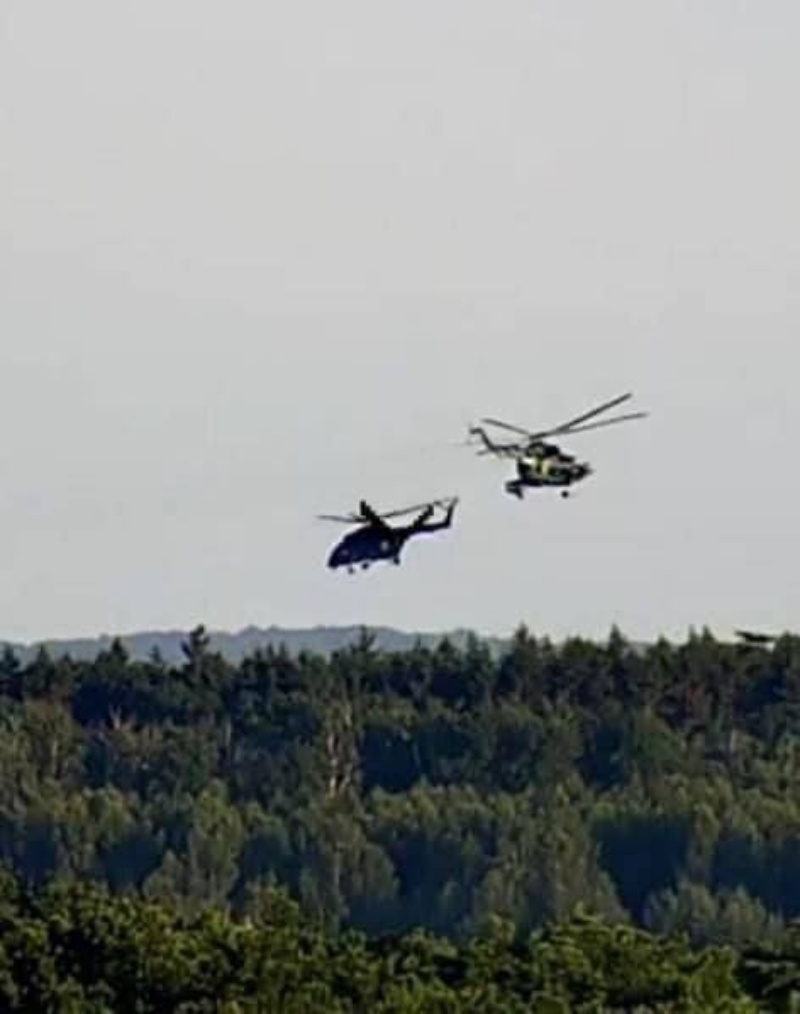 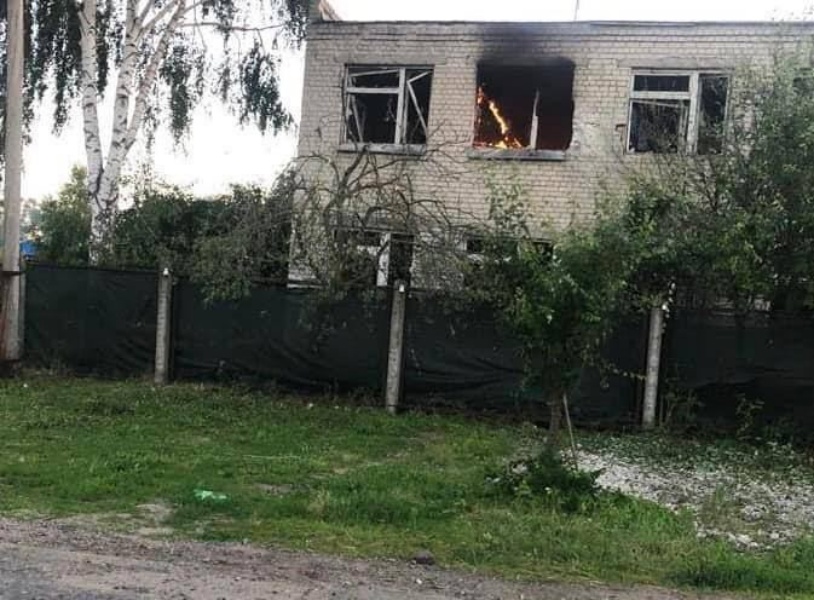 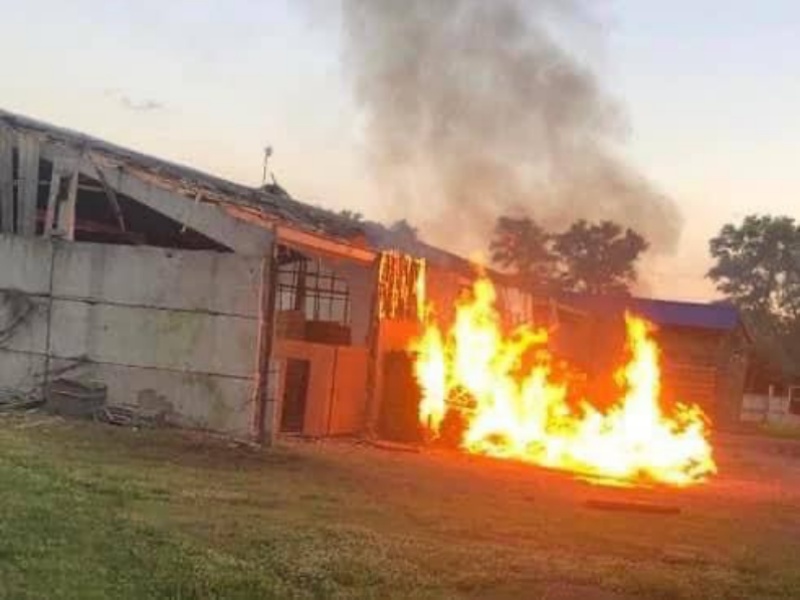 At about 1 pm, from the direction of the village of Gorodishche, Kursk region of the Russian Federation, the enemy continued to fire from multiple launch rocket systems at the Sumy region. As a result of the shelling, an agricultural facility was damaged. More information about casualties and destruction is being investigated. 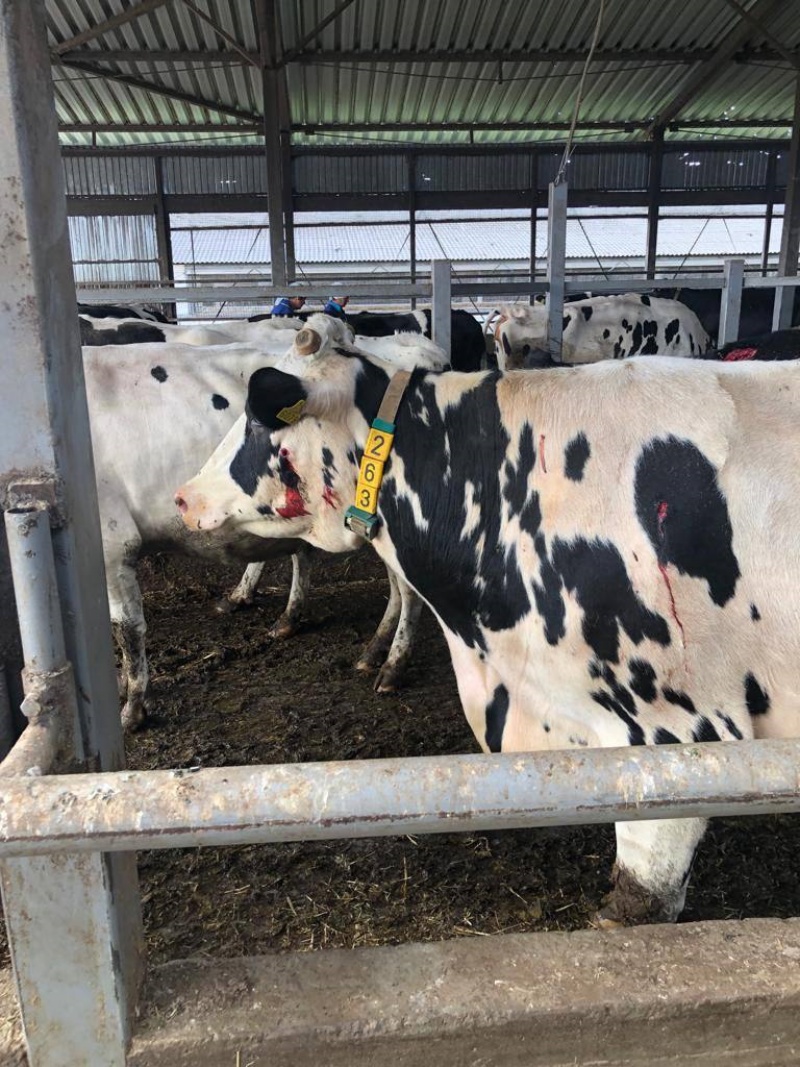 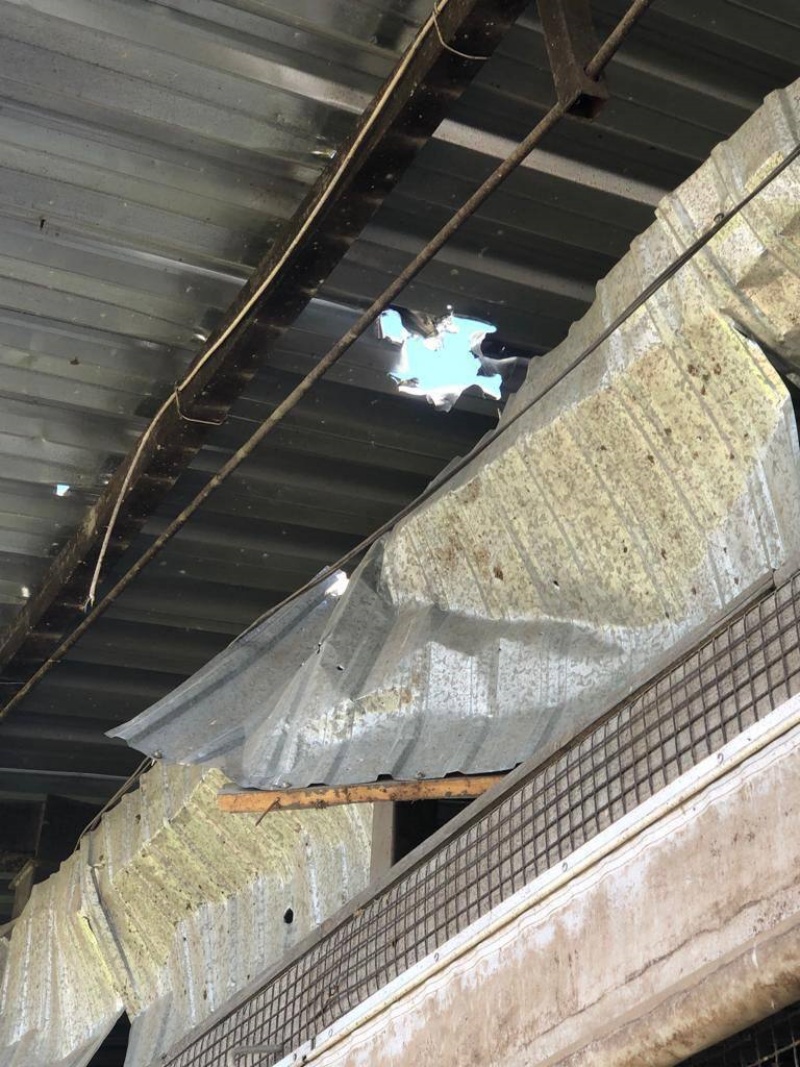 The invaders carried out an airstrike in Lysychansk. The Russian bomb fell into a multy-storey building where people were hiding. Rescuers began the analysis of the rubble and already took out the bodies of the four dead. The Russians also fired at the health center, as a result of which it was destroyed. There can be people under the rubble. 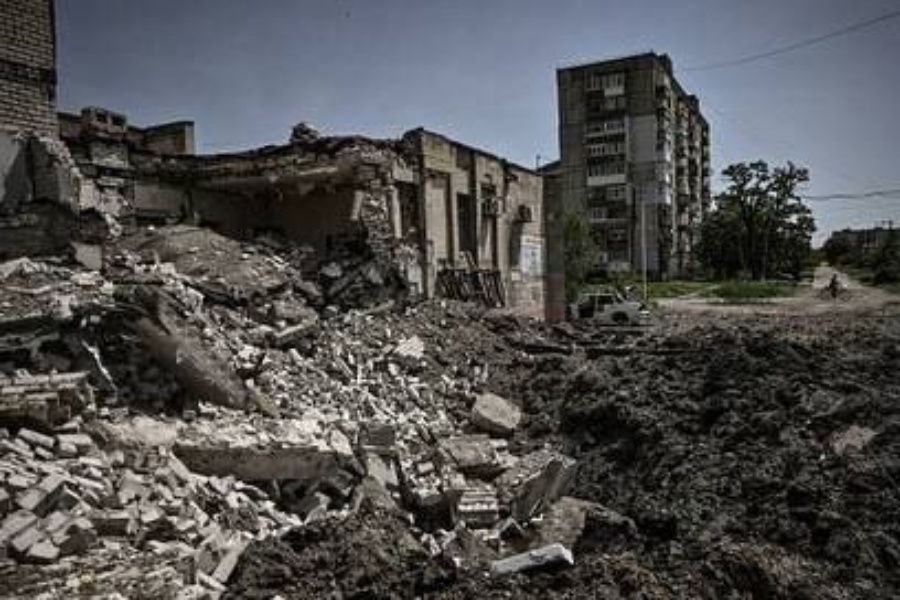 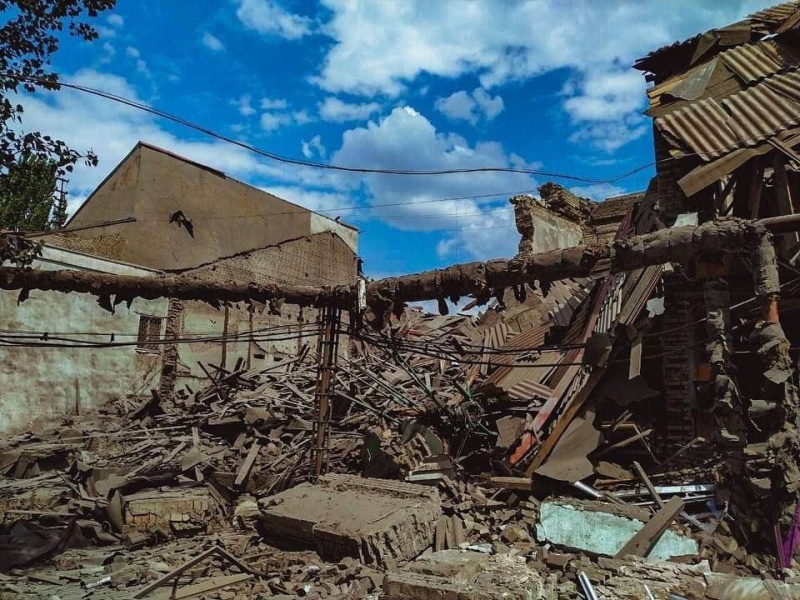 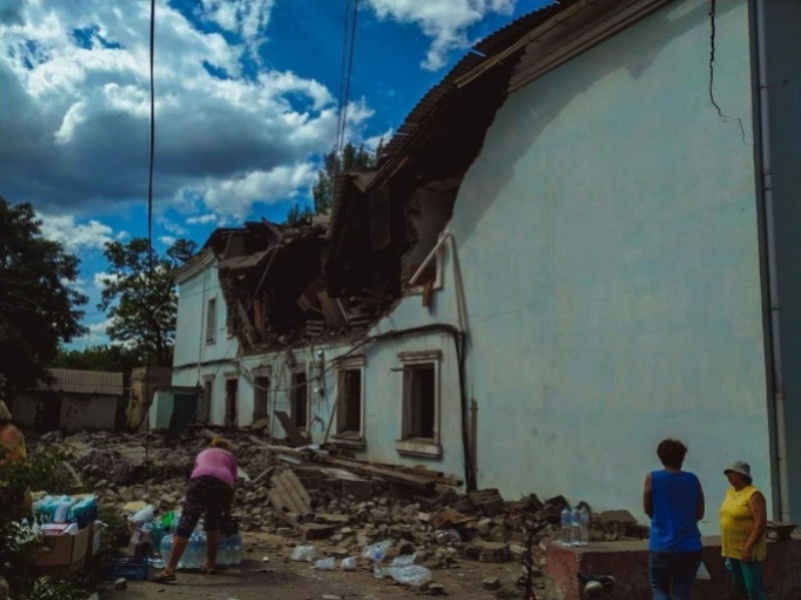 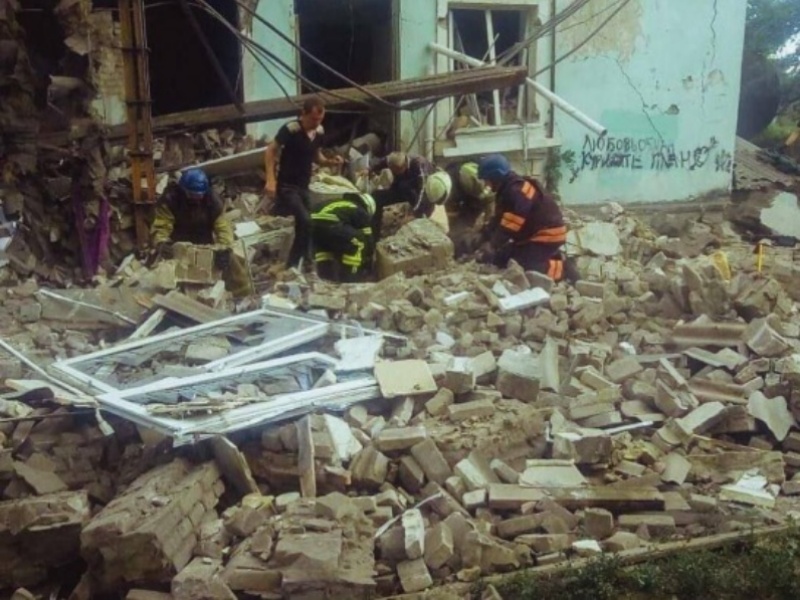 At night, the enemies’ MLRS hit on the infrastructure of the industrial region of Kharkiv. There are no victims and casualties. In total there are six wounded in the region over the past day.