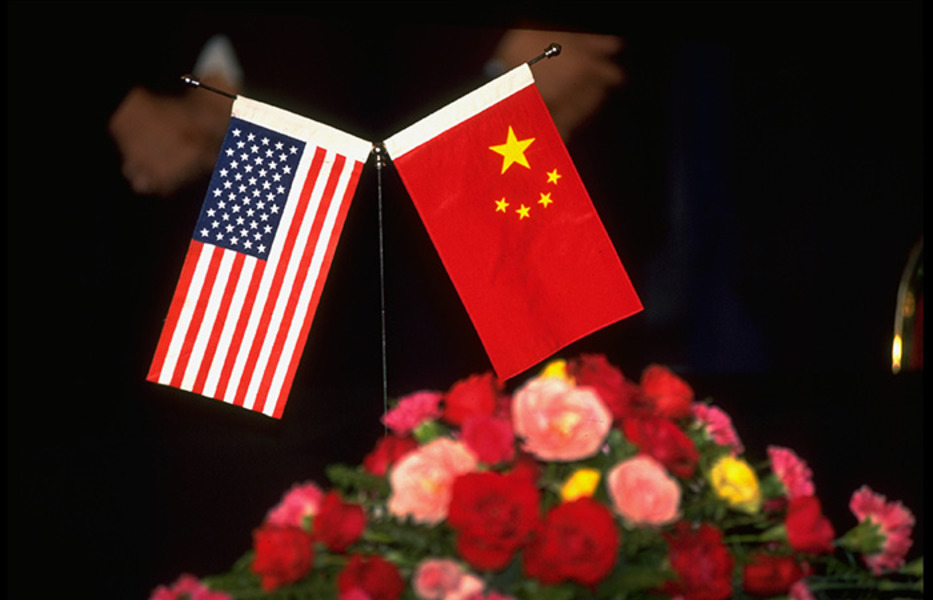 On October 27, Xi Jinping announced about the possible cooperation between China and the West. According to the head of China, Beijing’s “equivalent” partner for dialogue is only Washington, and it was not in vain that Xi Jinping noted that great states should negotiate and develop cooperation.

Such a statement should be regarded as a public slap in the face for Putin, who is very afraid of losing China and, in fact, gives it his resources and territories for next to nothing, as well as changing Beijing’s attitude towards Moscow. A person of such stature as Xi Jinping a priori does not spout empty rhetoric: the savagery of the Russian invasion of Ukraine to seize a sovereign state, accompanied by terrible destruction and unprecedented civilian casualties, completely devalued Russia for China. Further equal cooperation with the Kremlin is impossible for Beijing, but it is interested in the resources of Siberia. In the context of a systemic crisis in Russia caused by the war, China can actually dictate its terms to Russia.

The change in China’s foreign policy is obvious and is due to Putin’s key mistake during his entire reign — the invasion of Ukraine. From now on, the President of the Russian Federation is no longer an equal partner for China, but a political madman who led his country to disaster. China is guided exclusively by pragmatic motivations, and the alliance with Russia is completely excluded any pragmatism. Against this background, the rapprochement between China and the United States is only a matter of time.