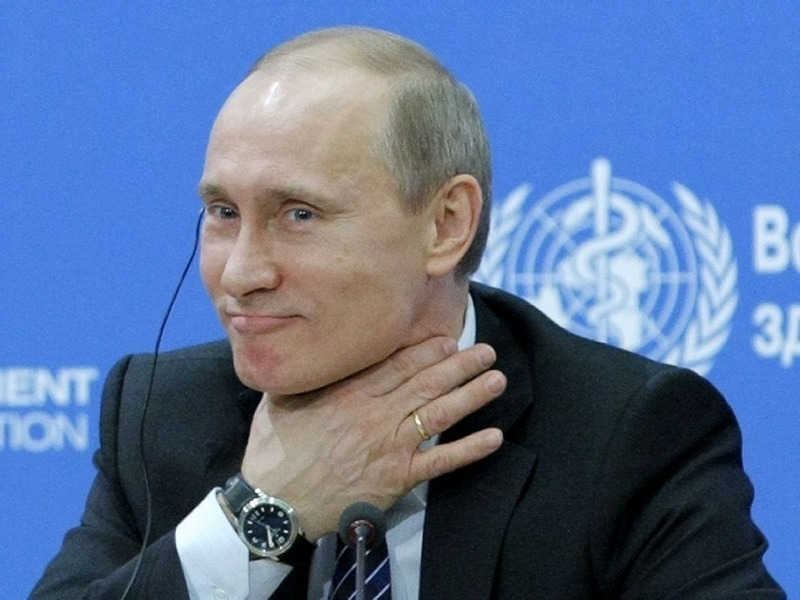 The actual defeat and retreat of the Russian army from the Kharkiv region has revealed the military weakness of Russia – “a colossus with feet of clay.” Putin cannot simply withdraw from Ukraine: this will have an extremely negative reaction in Russian society. Therefore, he is ready to stake his all, not excluding a possible nuclear strike on NATO countries inform Aktualni zpravi.

On September 11, on the anniversary of the terrorist attacks in New York, Putin ordered to launch a missile attack on Ukraine’s energy infrastructure that damaged CHPP-5. A number of settlements in the eastern regions of Ukraine were temporarily de-energized. Putin likes symbolism, and it is no coincidence that he chose the date of September 11 to strike after the retreat of Russian troops from the Kharkiv region. This is revenge for Ukraine’s victory at the front and a clear message to the whole world that Russia will stop at nothing in the matter of territorial expansion. From now, taking into account the actual weakness of the Russian army, the Russia Federation will henceforth use terror as a tool of warfare. “A change in the status of the special operation is being prepared after the destruction of Ukrainian thermal power plants,” Russian political strategist M. Bashirov wrote in his Telegram on September 12. In the text, he outlines a plan to weaken the Ukrainian army by de-energizing the whole of Ukraine, thus “Ukrainians will not be able to help the Armed Forces of Ukraine, but will be concerned on how to survive.”

Putin will never admit defeat , but he cannot take Ukraine by force either. Now, he needs a pretext that will allow him to wage war against civilian people in Ukraine, make their life difficult and miserable, which can lead to social protests and a further political crisis that directly affects the coherence and effectiveness of the Armed Forces of Ukraine. The “change in the status of the SMO” mentioned above is the creation of such a pretext due to the low probability of general mobilization in the Russian Federation, which means the impossibility and practical senselessness of declaring war on Ukraine. Russia uses Soviet propaganda tracing paper: it accuses its counterpart of its own crimes. Considering that the Russian Federation is a terrorist state, it is no surprise that it will voice such accusations to Ukraine. The hypothetical transfer of the status of a “special military operation” into a “counter-terrorist operation” will allow Putin not to follow any laws of war and military operations in Ukraine will follow the Chechen scenario, when attacks were made on any objects due to the alleged presence of terrorists there. If Putin labels Ukraine as a “terrorist state”, he will ignore any restrictions, and after the onset of cold weather, the Russian army will shoot at civilians, including. “winter” infrastructure plunging Ukraine into darkness and cold. Therefore, it is extremely important to prepare in advance for the obvious scenario in order to minimize risks and threats: air defense should be deployed on the territory of Ukraine as much as possible, as the main way to protect against Russian missiles, and should be created reserve stocks of fuel and power generators.

Another threatening aspect of the “change in the status of the SMO” is that the confrontation between Russia and the civilized world has finally passed to the existential level. Russian politicians argue that Russia in Ukraine is not at war with Ukraine, but with NATO, which wants to “destroy Russia.” In a sense, Russia has been preparing for a confrontation with NATO for a long time, and a British intelligence report for September 12 indicated that several elite units of the Russian Armed Forces intended for a possible war with NATO were destroyed in Ukraine. The obvious weakness of the Russian army suggests that there can be no question of any real clash between Russia and NATO, but taking into account Russia’s terrorist methods of warfare, its aggression can follow an unpredictable scenario, not excluding the possible use of nuclear weapons. Tactical nuclear weapons may be used, as Deputy Chairman of the Russian Security Council D. Medvedev said.

On September 13, he wrote in his Telegram that Russia could launch a nuclear strike on Europe if it provided further support to Ukraine, which he called “weakening Russia.” This option is unlikely because after the use of nuclear weapons by Russia or the United States, the further development of the situation gets out of control. But it is necessary to develop an adequate scenario for countering the Russian threat. Now, for the first time since 1962, the West is at maximum risk of developing a nuclear conflict, and this must be understood. Russia must be isolated and exist under unprecedented sanctions to make Putin worry about the survival of Russia as a country. The Kremlin regime, which threatens the entire civilized world, must be systematically and consistently weakened: by sanctions, by providing military assistance to Ukraine, by a complete boycott of any Russian initiatives at the international level. The Russian threat, unprecedented in recent times, should not be underestimated, Putin must be defeated, otherwise it will be the defeat of the civilized world.